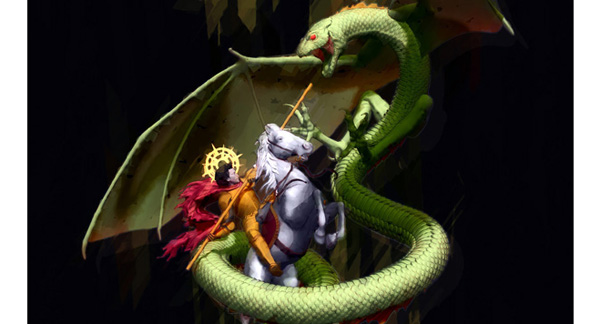 ZBrush 2019 digital sculpting software has been updated for speed, focusing mainly on creating hard-surface and mechanical shapes more easily. Also, while working, or as a final check during creation, users are able to produce nonrealistic renders with instant feedback.

The Folders organisation system, for efficient mesh handling, and the camera system are new, and the ZBrush automatic retopology tool has been rewritten. 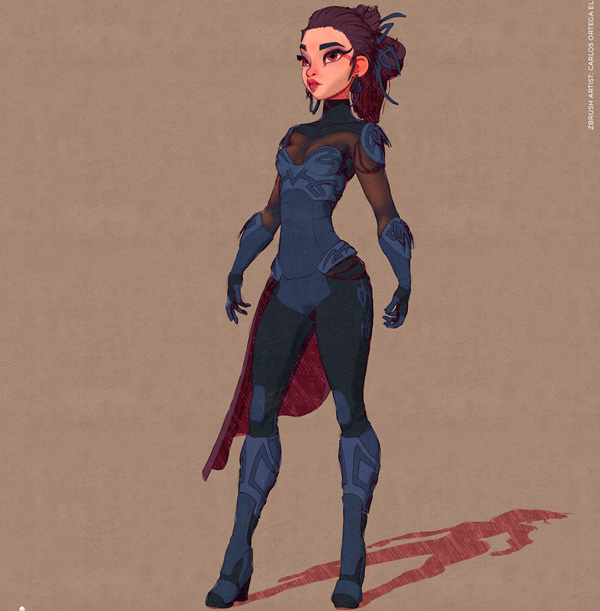 Artists that beta tested the software like being able to blend 2D illustration and 3D worlds in one piece of software, and bridge the gap between 2D and 3D visualisation. They can now turn even highly detailed 3D sculptures into 2D sketches.

The automatic ZRemesher retopology toolset has been a major component in the ZBrush workflow. ZRemesher v3.0 in ZBrush 2019 can maintain creased edges and automatically detect sharp surface angles, which is useful for mechanical models. The result is also a more efficient final polygon count with increased speed.

A new Folder system helps organise models and also makes it possible to apply actions to all contained meshes at once, such as Move, Scale, Rotate, Duplicate, Delete, Hide/Show PolyPaint, Live Boolean and so on. 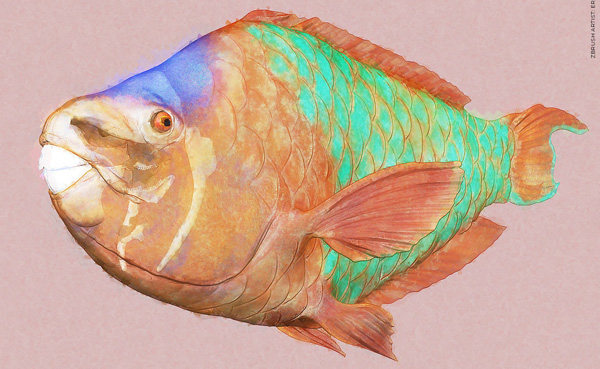 The original Spotlight v1.0 tool in Zbrush gave artists the ability to project colour information of a texture onto a sculpted surface as PolyPaint, and also allowed the same textures to be applied to the surface of any model as sculptural details. The new Snapshot3D includes this original functionality and also makes it possible to convert grayscale, or alpha, images into 3D models.

The source images can be modified or combined through Boolean-type addition or subtraction to create more complex 3D shapes. The model generated by this system can serve as a base for sculpting or be used with the Live Boolean system, in which you can preview in real-time the results of Boolean operations,  to create intricate works of art. 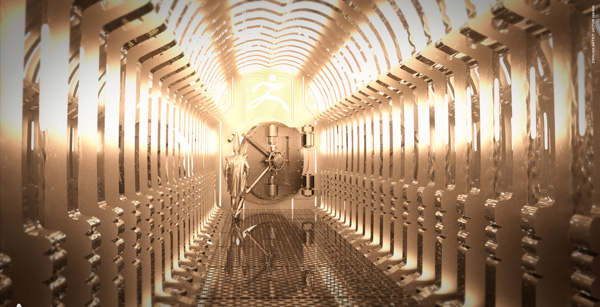 The camera system in ZBrush 2019 is upgraded so that users can precisely match the focal length of imported photographs and 3D renders. It is also possible now to export or import the ZBrush camera settings for use in other 3D applications, resulting in detailed 2D composited illustrations, using the ZBrush BPR (Best Preview Render) or NPR mixed with other 3D renderers such as KeyShot. 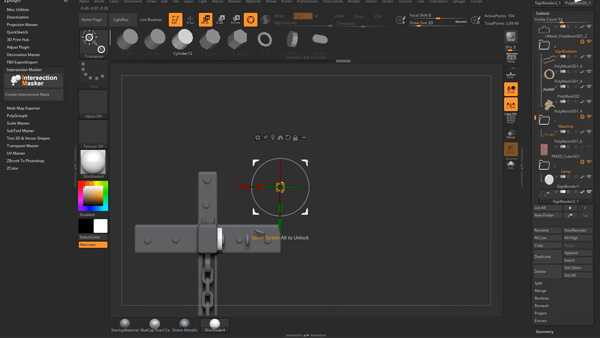 The ZBrush Universal Camera gives complete control over the Focal Length, Crop Factor and other camera effects. It supports undo and redo of camera movements and stores various camera settings to help tweak and refine composites.

The Intersection Masker plugin allows you to generate a Mask where geometry islands, usually polygon groups, intersect on a selected SubTool. SubTools are separate polygon objects used to break a model down into its components and keep them organised. 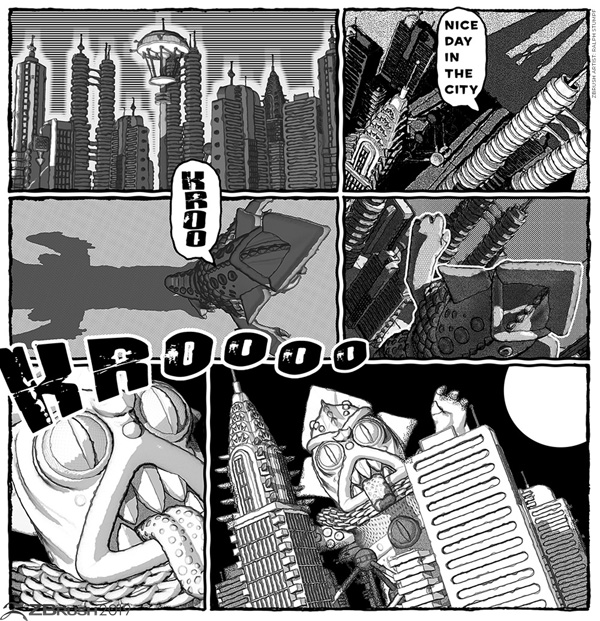 The new ZColor plugin works like a colour manager for digital painting tasks. It comprises a set palette of colours chosen to express the mood you wish to evoke and produce consistent results. ZColor files can also be shared with other artists, helping teams to create a cohesive look across projects.   pixologic.com