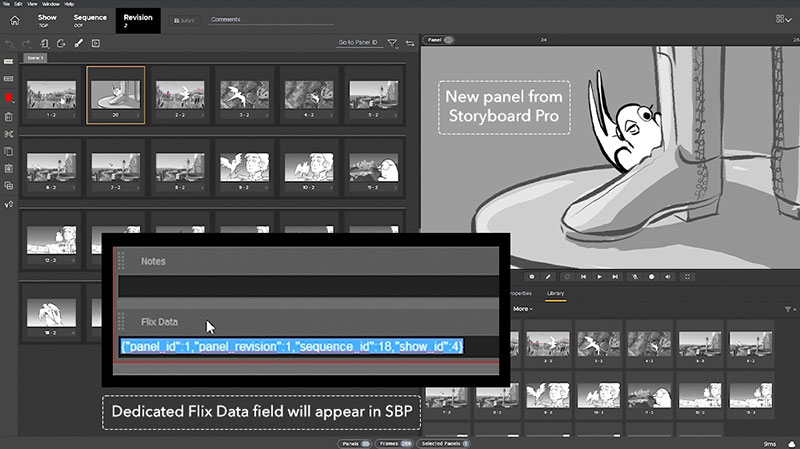 To allow users to access and share work securely, Flix 6.5 has a new permission system based on groups and roles, allowing admin users to manage, access and share information with the most relevant team members. Users can now be assigned roles within multiple projects and groups through the system, which is fully customisable and integrated with the LDAP setup – a protocol for accessing and maintaining distributed directory information services over IP – so that studios can incorporate Flix into their own company-wide permission and security system.

Flix 6.5 allows users to streamline the review and feedback process between teams from story to editorial, production or external stakeholders -- with the upgraded studio-wide Contact Sheets. Contact Sheets are now more flexible and diverse, giving users access to multiple templates and the option to select which template to use from either the Publish modal or the Export modal. Customisable and adaptable to the needs of most studios, regardless of size, the new Contact Sheets support better cross-pipeline integration. 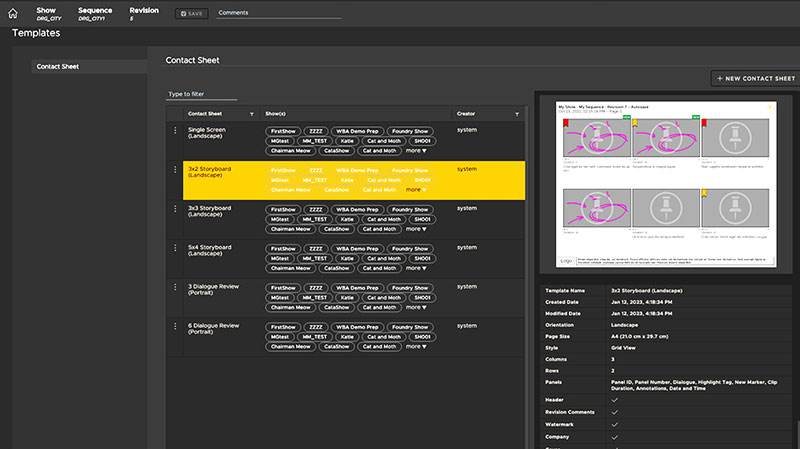 Users can also now adopt and implement Flix in their pipeline at any stage of story development with the new versioning system. Flix 6.5 can maintain tracking and versioning whether a panel is ingested in Flix for the first time manually or from editorial, allowing a smoother round-trip between departments. It also gives more freedom for artists to open their workflow to more apps when starting a project while retaining the focus on creativity.

With the new media relinking system, Flix 6.5 also smooths out inter-software processes within the story department as users can have their panels automatically relinked in Storyboard Pro and versioned when manually imported for the first time in Flix from apps other than Storyboard Pro.

Flix 6.5 makes the review process and data management easier with the introduction of managed source file support for Toon Boom Storyboard Pro. This means that users can store their .sbpz projects in the server and use them as source files for simple retrieval without needing to remember the locations or names of the files, owing to simpler access to main source files and better collaboration between story and editorial. 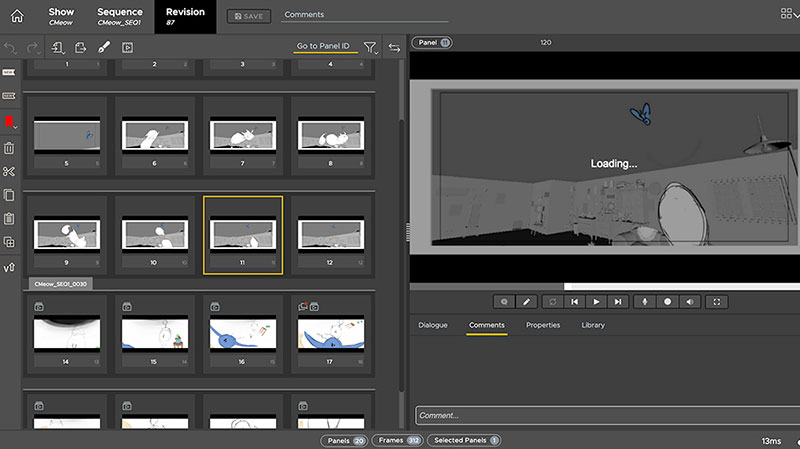 Extensibility is also improved as users have easier API access and more comprehensive documentation, along with the introduction of the Webhooks System, allowing users to eliminate repetitive work with the power of custom event-based triggers that automate standard processes --removing mundane and repetitive work, from importing and publishing to exporting and creating a new entity. This new system helps increase capacity and effectively reduces costs. www.foundry.com 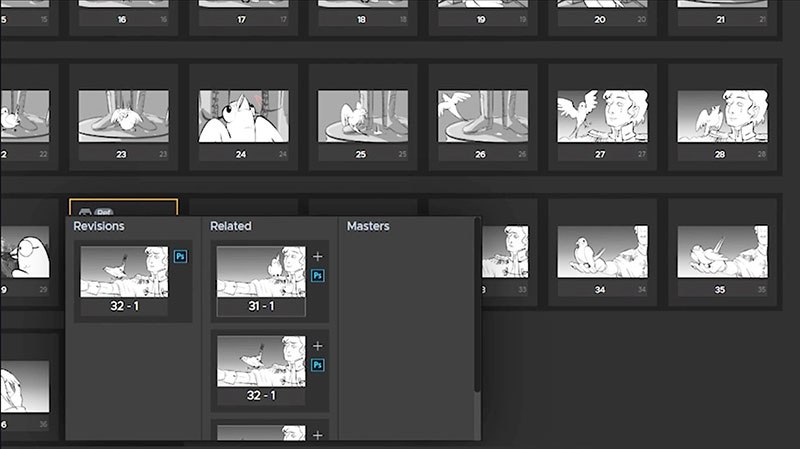