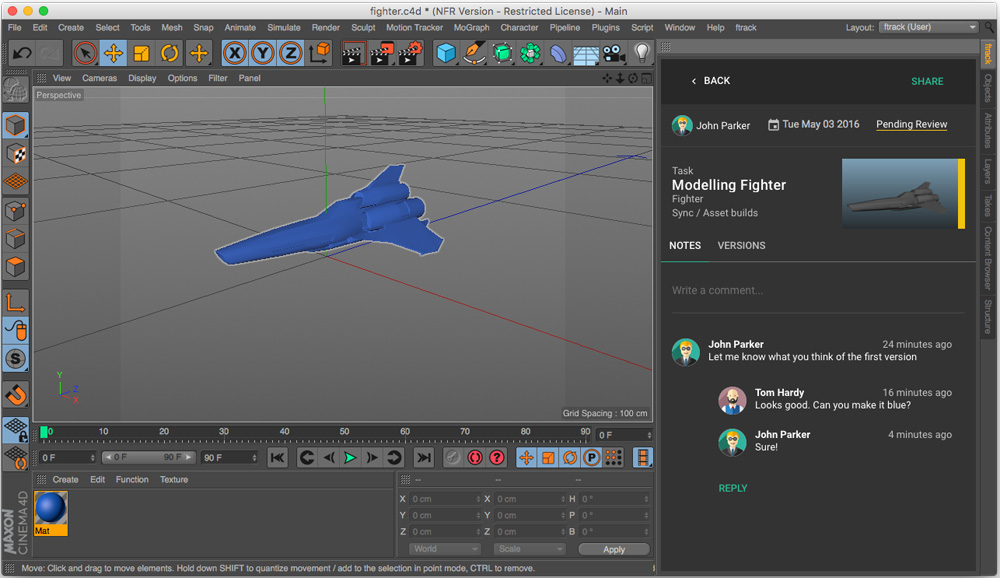 The new integration allows Cinema 4D users to access projects, publish and import files, and manage activities via an ftrack panel implemented into the Cinema 4D user interface. For teams using ftrack, the integration can improve collaboration across 3D projects. The integration is available now and is free of charge. 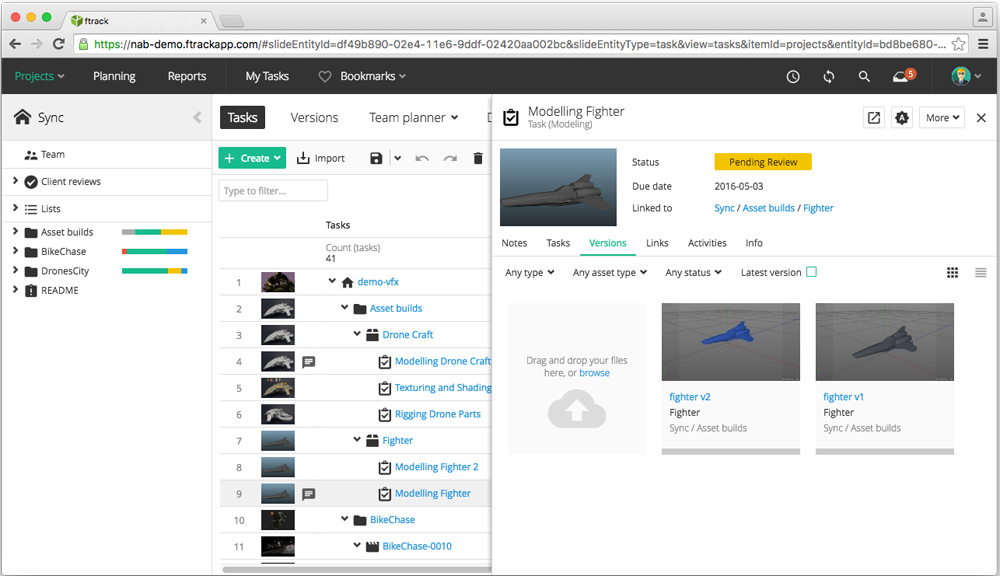 Oliver Meiseberg at MAXON said, “Cinema 4D projects can become complex. An integration with ftrack’s organisational and collaborative workflows means Cinema 4D artists can concentrate on design and ideas, instead of the administrative chores that ftrack takes care of.”

Access to project management becomes immediately available through a simplified overview of assigned tasks from the ftrack panel. Cinema 4D users can browse and drill down into projects to find task information, notes and published files from the ftrack panel in Cinema 4D. They can also import tracked files from ftrack or share notes, and send files onto ftrack’s cloud platform directly from Cinema 4D. ftrack supports various storage options, including the team’s existing file system. 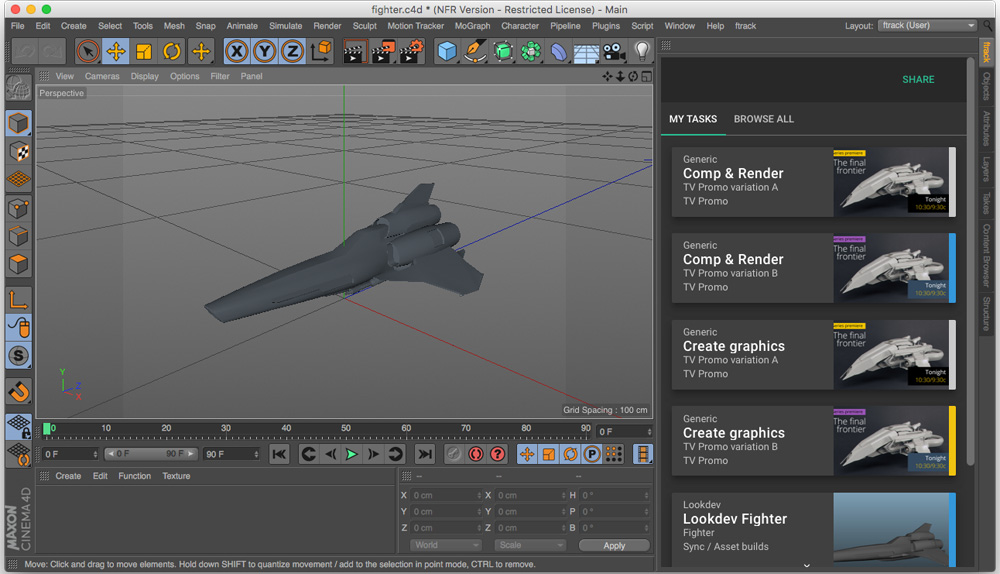 New functionality is planned for later in 2016, including the ability to create projects and tasks directly from within Cinema 4D, without the need to set up projects in ftrack itself.

ftrack will be attending SIGGRAPH 2016 in Anaheim, giving live demonstrations of the Cinema 4D integration. ftrack integration with Autodesk 3ds Max is also available now with similar functionality as the existing Autodesk Maya and The Foundry NUKE integrations – plus Exocortex's Alembic prebuild for 2016 and 2017, which improves export for the Alembic format. www.ftrack.com