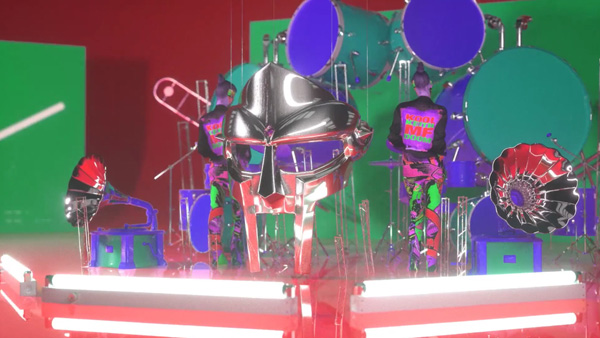 Aardman Nathan Love entered the music video they produced for Kool Keith and MF Doom’s song ‘SuperHero’ into the AEAF Awards. The designer and director Kris Merc talked to Digital Media World about what happened behind the scenes in production to give it the extreme, exciting look it has. “Aardman Nathan Love was my production partner on the project. The project involved lots of conversations with the label and a motion test, and the actual production took a while, too. So all together it took nearly four months to complete.

“I pictured it as a set of vignettes that worked on a rotation axis. The idea continued evolving as it was produced, but originally we pulled lots of inspiration from Afro-Futurism and Jack Kirby’s more celestial artwork. The idea eventually evolved to MF Doom's mask as a cosmic object that travels through many universes.” 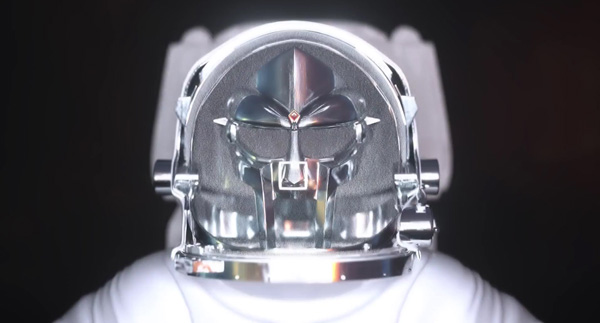 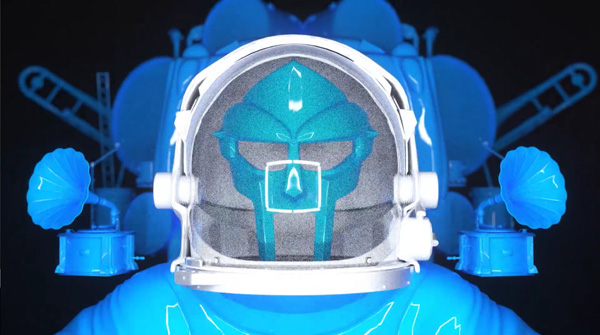 Completely digital, the production was designed, constructed and animated almost entirely in Maya. The super bright CG sets look as though they are built with physical, electric set lights. “Lighting is something I obsess about, and I wanted a strong result for this project,” said Kris. “I wanted there to be a light story in the piece and overwhelm the audience. We rendered using physical emitters, which means a longer render process but using this kind of lighting gives great, very realistic results.”

The highly realistic plastic and metal textures are also not an accident. The ANL team was aiming for absolute photorealism in the assets, which was critical for Kris’ look. “It was just that obsession with accuracy and making sure that everything felt like a real space. It almost plays like miniature sets, and I think a lot of that emerges from being strict on movement, frame rates, and look. Because we went through a big design process, often a lot of the texturing and shader work would occur during the design process,” he said. 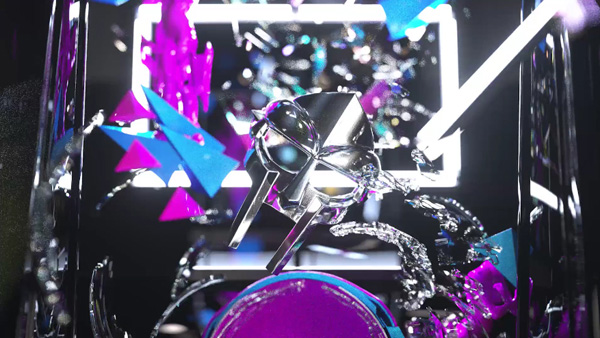 Working in a non-traditional manner, they generated a huge crowd of the masks to create the feeling that there could be hundreds. Changing the colour spectrum helped create a larger density, and create a colour story that gave the impression of even more. Kris said, “The colours are definitely inspired by that same Afro-Futuristic style. Jack Kirby's work also experimented a lot with bright, poppy colours that don't feel afraid to just be outlandish. I think that bold approach let us find the colour story, just aiming to feel drastic changes rather than defining a spectrum of colour.”

The motion overall has a characteristic stop-motion quality, with a jittery feeling as if frames are dropping from the video and anything could happen in the next few frames. The project was rendered consistently at 12 fps to make sure it had a very staccato feeling. “The editor also took liberties in how he intercut shots, sometimes making them faster or slower, which actually enhances the stop motion quality somehow,” said Kris. “I think this was one more self-imposed limitation, made to give the whole piece a tangible look, and so the edit was vital of course. 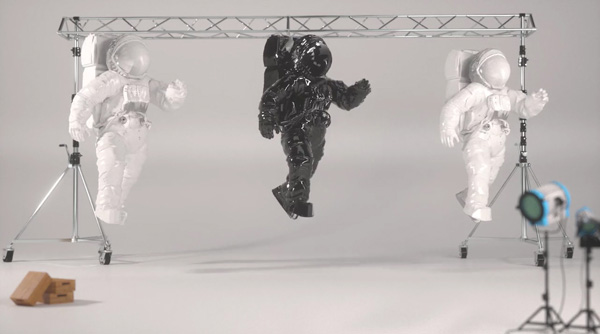 “I would say our editor Michael Reuter and I really went to town on the edit for this. He was the other half of the video. The process was insane - we would first generate scenes, bounce it to him, then he would cut them, and we would look at the edit and find gaps, or come up with new ideas based on the edit, and either revisit scenes or make new ones. Finding a constant flow and feeling was the most important thing, so finding that vibe with Michael was what led us to the final result. It was a perfect partnership, which constantly evolved.”    aardman.nathanlove.com 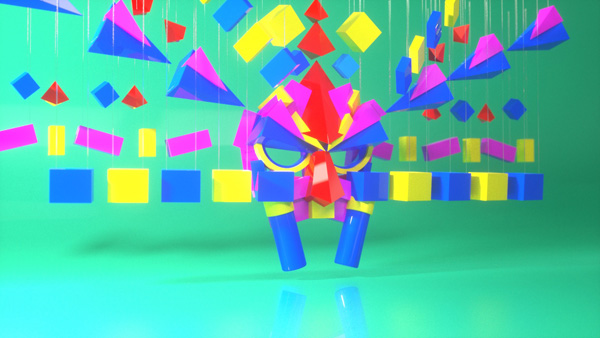 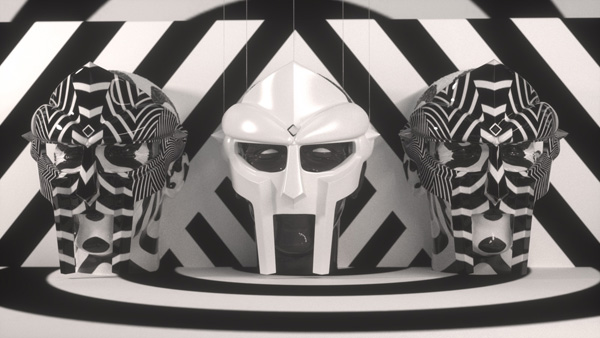 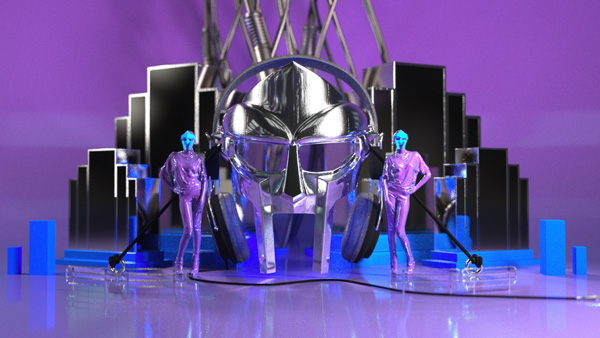