Designer and Creative Director Gareth O’Brien from international design and motion graphics studio Buck is joining the speakers at AEAF to talk about the value of approaching projects with a designer’s eye, and the importance of design in storytelling, appealing to audiences and in delivering a director's vision - whether teams are working on commercials, title sequences or VFX in film.

Gareth has worked at Buck for over 10 years. He was born and trained in New Zealand at Massey University Design School in Wellington. He started at Buck’s New York office where he eventually became associate creative director. Later he moved to Sydney to help set up the company’s Australian studio in early 2015, spending a year recruiting, scouting studio space and working on projects remotely. 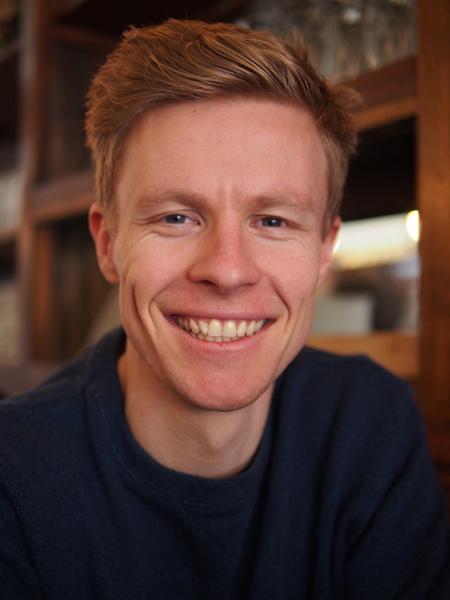 After graduating, Gareth took a job at Krafthaus Films in Wellington. Within three years he won several awards at the New Zealand Best Awards in Broadcast Graphic Design.

He then worked briefly at Nexus Productions in London in broadcast design before starting at Buck in New York as a designer and animator, moving up to Art and Animation Director. In recent years Gareth’s clients include Smart Car, The Woolmark Company, Oreo, Aperol, Cadbury, Nike, Coca-Cola, MTV and Mastercard.  www.aeaf.tv 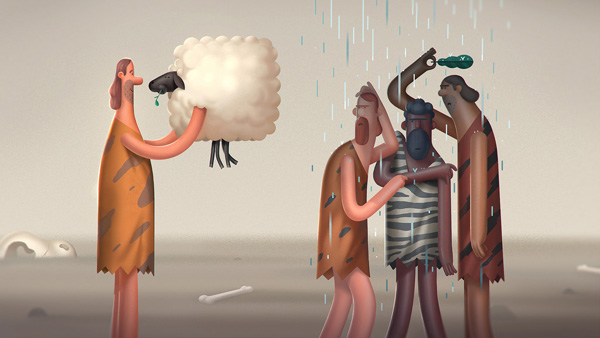