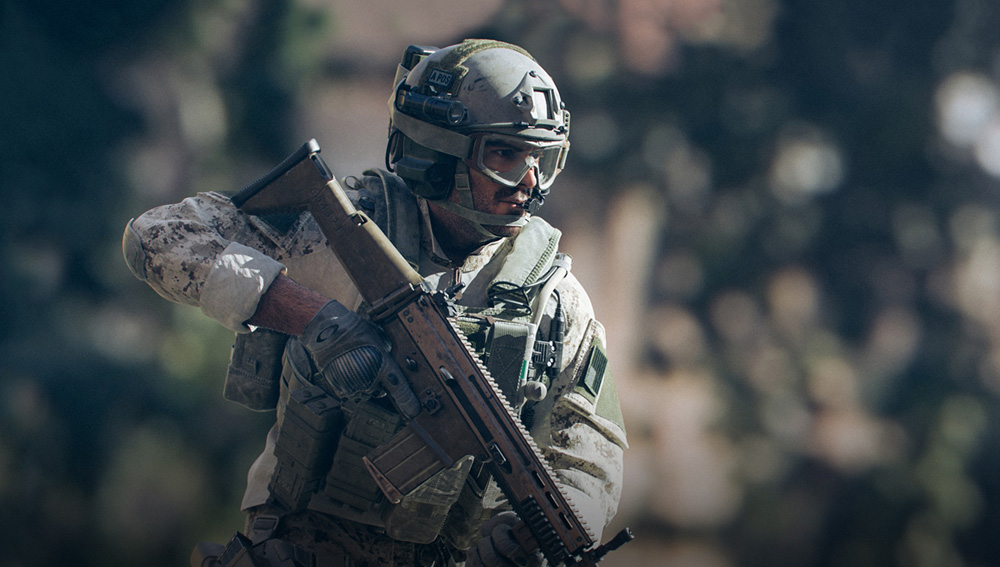 Substance Painter is a 3D painting application that allows you to paint PBR materials directly onto a 3D model and apply procedural effects such as realistic wear and tear. With Substance Painter 2.1, 3D assets can be produced at higher resolutions, with more detail than was previously possible.

Linux support was added because the majority of animation and VFX pipelines are built on Linux systems. 8K exports support high resolution VFX workflows, and the UDIM import and workflow allow much more varied, detailed and realistic looking textures for models.

Texture mapping defines the way a three-dimensional object is mapped into the 2D space of a texture. It generates the mapping information needed to shift from a 3D space, where the vertices have three coordinates, into a flat 2D space that only assigns each vertex with two coordinates, horizontal and vertical. The mapping stage happens before the texturing phase, when the model surface is unwrapped into a 2D coordinate system that defines how the texture fits onto the object. 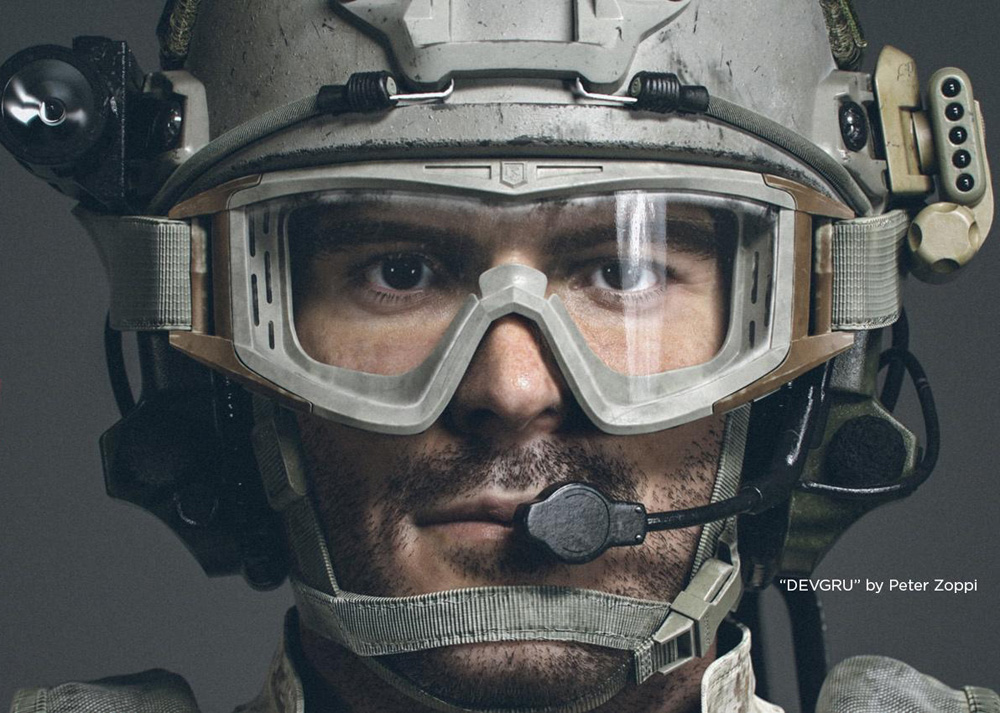 The conventional UV mapping process places the model’s entire map within a 2D space on a grid in which the horizontal and vertical coordinates U,V fall between 0 and 1. Each vertex of the model is assigned a position on the space within those limits. The texture image is created according this spatial distribution, so the colour of each vertex on the model can be determined from the position of the vertices on the UV map. According to the 0,1 boundaries, the texture image will be repeated.

UDIM mapping, a Tiled Texture system developed as part of The Foundry's MARI, is a more flexible version of UV idea, overcoming the fact that an ordinary UV map does not support different resolutions for each part of the model. If you have a single UV map for the whole model, but certain parts of the model such as hands and faces need to be very detailed, the entire body texture will have to be at that high resolution, producing large files that you may not need.

Tiled Texture definitions can use more tiles, at varying resolutions, across the same mapping space. An artist can unwrap different parts of the model in different spaces, and assign independent texture files for each one according to the resolution needed. To do this, a UDIM space is composed of, for example, 10x9999 individual grid tiles - 10 in the U direction and 9999 in V - instead of the usual single tile in a UV map.

Within the Substance Painter workflow, UDIM files can now be converted into texture sets compatible with Substance. Once converted, assets can be painted using a non-destructive, layer-based workflow before final exportation to the artist’s 3D package. Because support for 4K high-DPI monitors has also been added to version 2.1, the extra detail is also easier to see.

This update follows the recent integration of Substance Engine into Houdini 15, Allegorithmic’s first step into VFX compatibility. More features and improvements are currently under development.   allegorithmic.com