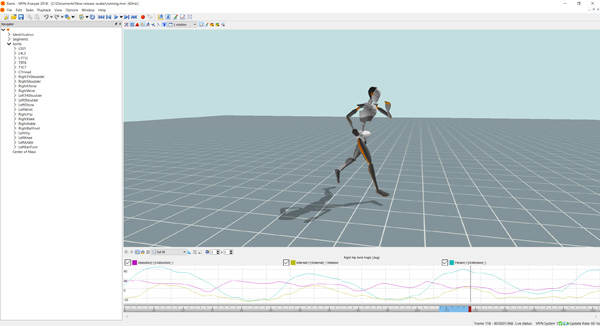 Xsens MVN Animate 2018 is a new motion capture engine that specifically addresses several issues that have compromised the integrity of inertial motion capture - primarily magnetic distortion. The new system increases the likelihood of capturing accurate data over the longer term and in a wider range of environments.

MVN Animate proprietary motion capture software is used in conjunction with Xsens MVN hardware to record, monitor and analyze movement, and stream or export it to 3D applications. Because the optical and inertial approaches to capturing motion data are quite different, so are the equipment and techniques each one uses to carry out these tasks. Optical systems need markers and specially designed capture volumes because they rely on cameras. Xsens' MVN system is based on inertial forces of physics and use gyroscopes, accelerometers and magnetometers instead.

In the past, data captured using inertial techniques suffered from environmental magnetic distortion, caused by the presence of metals in furniture, buildings, vehicles and other objects, that lowers the accuracy of inertial systems. MVN Animate 2018 solves this issue through its new mo-cap engine – which is the core of the system - built to extract more information from the same data. 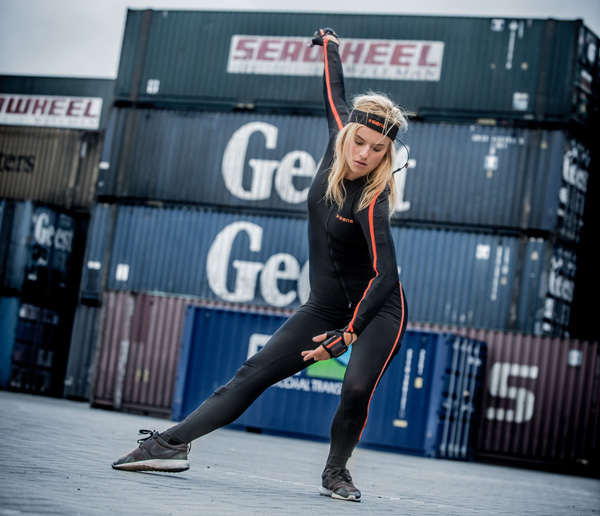 Product manager Hein Beute at Xsens said, “We still use the same sensor data in the new engine, but it now combines the motion data of all the motion trackers together with an updated biomechanical model - the part that records and explains how the body is being used in motion – to overcome the effects of magnetic distortion and produce a reliable, consistent output.

“The new engine has been built up from scratch, taking more than 10 man years to develop. Its new model and approach is what enables MVN Animate to extract extra information from the same sensor data, which can then be used to correct discrepancies we sometimes encountered.”

MVN Animate 2018 alleviates certain disadvantages to previous iterations of inertial motion capture, such as drift, foot slide, contact handling and distorted height tracking and 3D position. “These are all separate issues, but the errors from those issues may be amplified when magnetic distortion is also present, which is why we emphasise magnetic immunity,” said Hein. “It has a huge impact on the overall performance, but is not the only issue Xsens has solved. 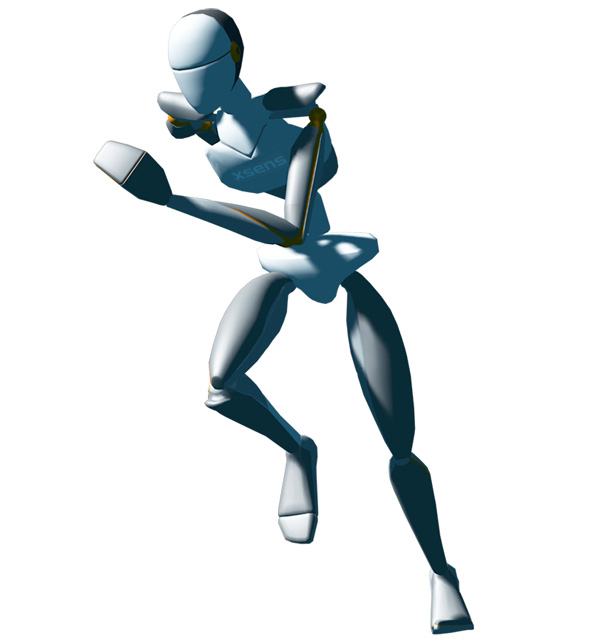 “Foot slide, for example, is mostly caused by soft tissue, which is an issue for all mocap systems, inertial and optical alike. The new engine includes better models for soft tissue that eliminate foot slide. Body segment drift, on the other hand, is a direct result of magnetic distortion.”

By solving these issues, the overall performance Xsens can achieve makes the MVN Animate 2018 engine one of the few inertial-based motion capture systems that can perform competitively on accuracy of data when compared with optical systems. It puts the advantages of using any type of motion capture - flexibility, precision and production-level data - into one package. It also works directly with major 3D packages like Unity and the Unreal Engine, and Autodesk software.   Watch a demonstration of MVN Animate 2018 here.

MVN Animate's reliance on the inertial forces of physics - instead of temporary items like cameras and markers - means Xsens gear can normally be set up and used in most locations for most situations, without extra crew. Because of this, Xsens anticipates that more people can use it in new markets ranging from independent developers to live-entertainment, biomedical research and larger studio projects. 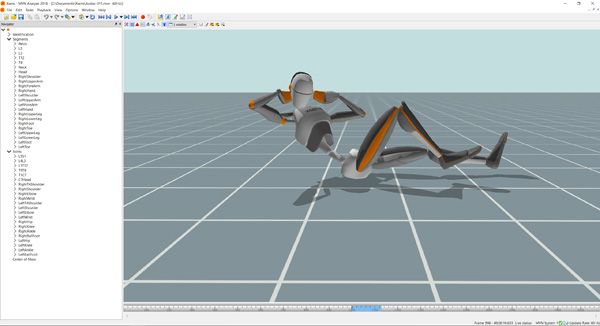 Xsens is also releasing MVN Analyze 2018 – a new version of the software optimised for use in research, sports science, ergonomics and rehabilitation to improve the speed and accuracy of results, and result in more robust data for research.

Matt Stoneham, Principal Technical Artist at Ninja Theory, said, “A certain level of understanding and knowledge required to extract the best from an optical stage – but that’s not the case for Xsens. The barrier of entry is much lower, but not only with respect to cost. It’s actually enjoyable to use Xsens, from putting it on to getting everything calibrated. Xsens is solid, and takes advantage of the turnkey nature of the MVN suit.”

Xsens MVN Animate is available now and will be shipped with all new Xsens purchases. All current customers with a valid support contract can upgrade free of charge.   www.xsens.com