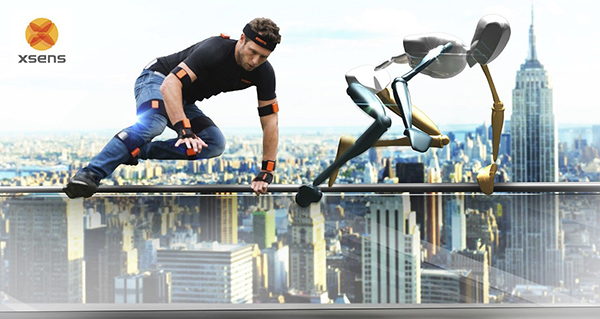 One year ago, when updating the MVN system, Xsens introduced their new mocap Engine to address magnetic distortion, which impacted drift, foot slide, contact handling and height tracking. Now, adding HD reprocessing for multi-level scenarios makes it possible to more accurately capture a subject in situations such as climbing a wall or stairs without compromising data quality.

Xsens product manager Hein Beute said, “Previously, we were able to track movement between levels  but could not apply HD reprocessing to the motion data, which employs additional algorithms to give us more confidence in the motion tracking. 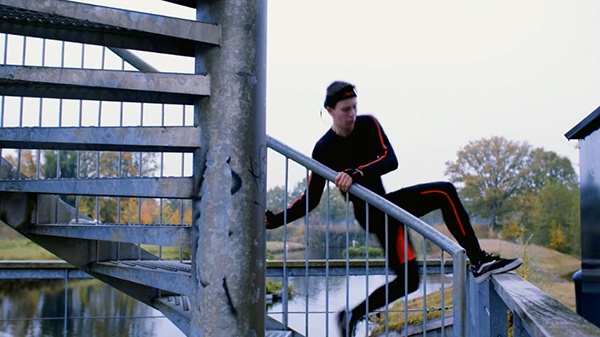 MVN 2019 also has a number of in-capture improvements such as a revised approach to the biomechanical model for pelvis and head positioning. Earlier on, users would have to cope with   offsets in the pelvis, due to differing degrees of pelvic tilt. With the update, however, MVN can more accurately represent the underlying anatomy of each individual.

“Similarly, the redefined foot details include heel-strike and toe-off components that make gait analysis possible,” said Hein. “This analyses the stance phase and swing phase and allows us to track a complete gait cycle and a more comprehensive description of gait events. Previously, we could only track motion when the foot was in contact with the ground.” 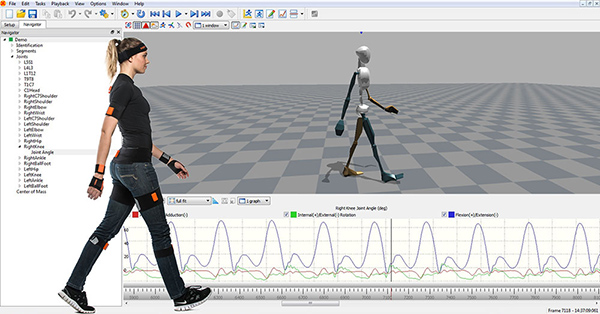 After the capture session, the update allows users to plot multiple parameters onto graphs for analysis. These files hold data that is literally captured and stored on the body, as opposed to plugged into a computer. Normally you would have to be in range of a computer and the data on the suit would be sent via Wifi.

Hein said, “On-body recording now allows you to go outside that range and stores data on the body pack - you don't need a computer to record and can store as much data as the 10-hour battery life allows. Another convenient update is the possibility to swap trackers for on-body recorded files - if someone has accidentally put the left arm tracker on the right arm, or vice verse, you can swap sides to change that configuration in the post-processing phase.” 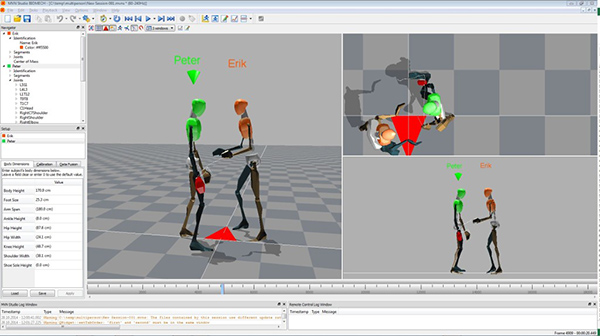 MVN, Xsens' hardware Engine, powers both the Animate and Analyze systems, which comprise software plus motion capture trackers and suits. The main difference between the two is that the software in each case presents an easy way for these two types of user to work with their data. Analyze supports more comprehensive data analysis, whereas Animate works as a simple plug-in to game engines like Unreal Engine or Unity.

MVN 2019 is Xsens' proprietary motion capture software. It is used in conjunction with Xsens MVN suits and hardware sensors to record, monitor and analyze movement. Once calibration of the performer is completed, the sensors take in measurements from their gyroscopes, accelerometers and magnetometers during capture. These measurements are then fused and used to calculate an orientation. By tracking each sensor's orientation over time, human body motion can be recorded.

For users, the main advantage of an inertial motion capture suit is that it can be used to capture anywhere, in any environment, with confidence and without the need for markers, volumes and cameras or extensive post-capture clean-up or editing. 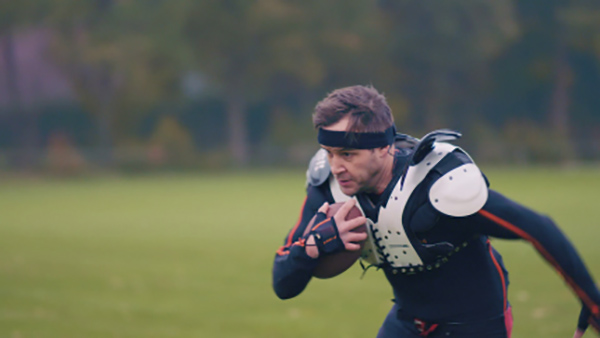 The Xsens MVN 2019 update is available for existing customers with valid support contracts and will be shipped as standard with new Xsens purchases. Also, due to demand from customers in the Chinese market, this update includes Chinese (simplified) language support in both Analyze and Animate software interfaces.