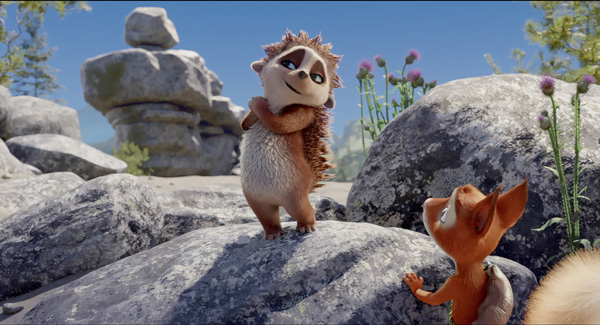 ‘Latte & The Magic Waterstone’ is the most recent project from the team at Grid VFX post production and animation studio in Belgium. Their work included complex compositing of background and foreground plates and CG render layers for 3D assets, lighting and procedural effects.

According to Laurens Bekaert, compositing supervisor at Grid VFX, it was a feature length animated film with a limited budget, which meant they needed to choose their tools and techniques carefully in order to handle the scene geometry and 3D space efficiently. 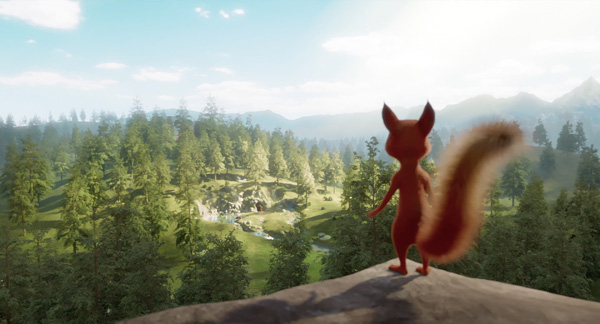 “With a compositing pipeline based on Blackmagic Fusion, which uses GPU acceleration, we could see immediately how the effects we were creating interacted with the rest of the scene, without having to wait for re-renders,” said Laurens. “For instance, we were adding smoke and particles behind our characters and could see a good representation of how they would look in 3D, almost instantly.”

In Fusion, physically-based controls such as avoidance, gravity and bounce are used to influence and alter the particles, and because particles operate in 3D space they can swirl around, surround and bounce off of other 3D elements in a scene. 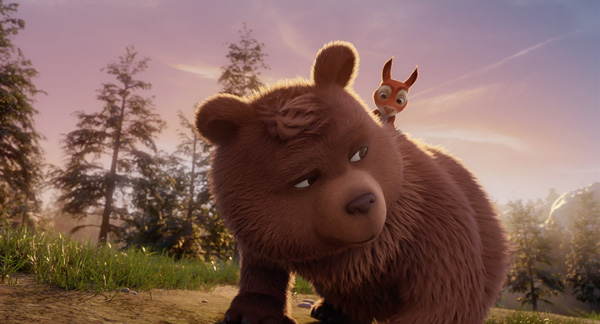 The team uses Fusion in conjunction with Grid’s in-house pipeline management system called Gclus. For ‘Latte’ they built several node trees to serve as containers for a base look for all of the film’s sequences. The nodes are effective because they can be connected together in a flow chart style, visualising the whole composition so that adjustments can be made more quickly. CG supervisor Chara Sottou could then set the mood for each scene, which included specifying elements such as caustic effects, depth haze, depth grading, volumetrics, digital matte painting spherical projections, motion blur and depth of field.

The artists could also access motion vector tools, used to apply motion blur in post, and UV tools to reposition and remap textures. Finally, they used relighting tools that were able to modify the normals, ambient occlusion and position passes to support atmospheric and grading adjustments throughout compositing. Fusion’s Shader Node can be used to combine details of the bump normals with screen space normals, resulting in more control over relighting elements in Fusion – that is, making changes to the overall lighting, while keeping control of the finer details of the bump normals. 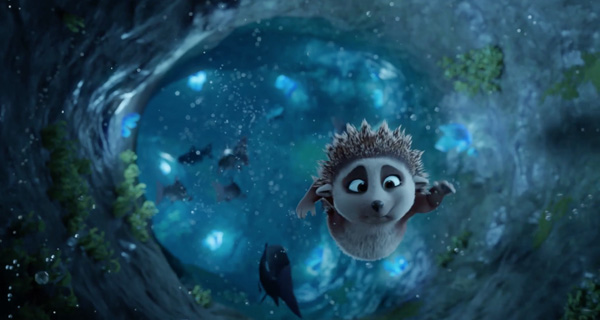 The artists added particles behind the characters and could see how they would look in 3D, almost instantly.

“Being able to modify so much of our final render in Fusion, without the need for round tripping, was crucial to our ability to complete this project on time and on budget. We could carry out a very wide range of tasks within Fusion instead of going back to other 3D software to make changes,” Chara said.

“We could manually adjust depth of field, for example, stylistically blurring certain areas of the frame to our advantage to guide viewers’ eyes to the action we wanted them to focus on. The team were able to add effects such as glow to key scenes, enhancing the feeling of magical realism the story required. Moreover, we could handle all of these tasks with less than ten compositors, instead of 50 or more.” 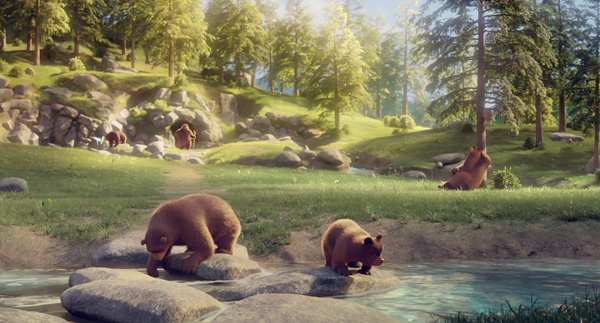 She believes it's important to show that such a high level of production quality and creativity can now come from a small team in the European animation industry. She said, “Producers of big productions worry that the schedule and budget won't allow resources for quality, and hesitate to get involved with small teams. But now that tools such as Fusion are becoming more accessible to artists, that is changing.”

‘Latte & The Magic Waterstone’ was released in cinemas in France from 11 December and will open in Germany from 25 December with further release dates across Europe in 2020. www.blackmagicdesign.com 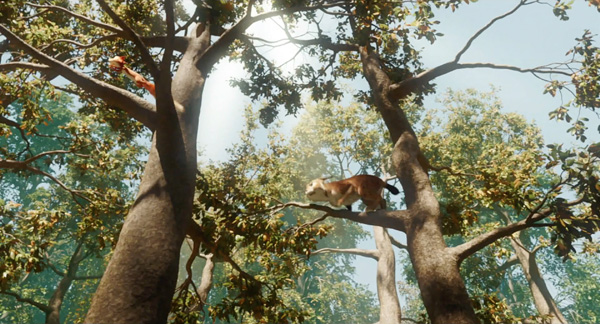 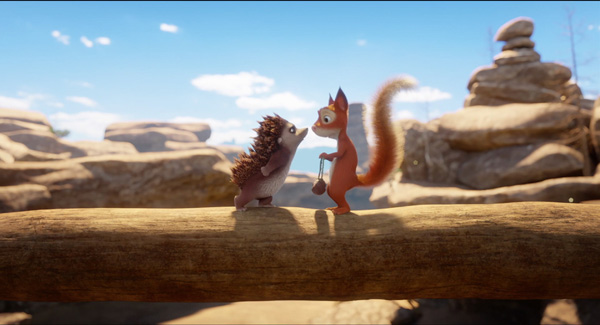 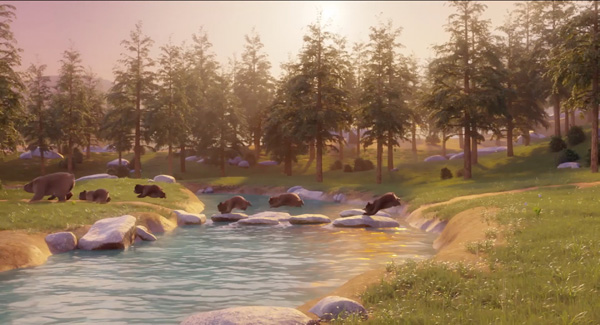 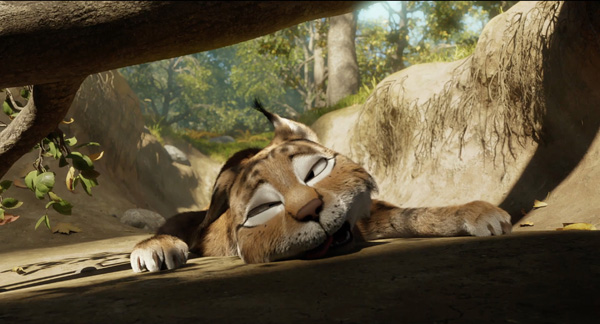