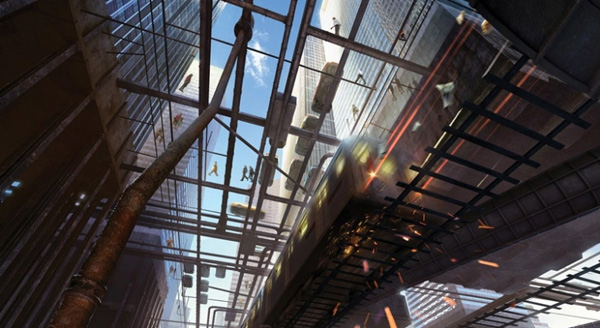 VFX and animation studio Jellyfish Pictures has hired Kevin Hoppe and Nicolas Hernandez to expand its senior creative team. Both artists bring valued experience and knowledge to the company and will be integral in Jellyfish Pictures’ continued growth.

With a career spanning nearly 20 years, VFX Supervisor Nicolas Hernandez joins Jellyfish Pictures after six years at London VFX studio, Milk Visual Effects, which he also co-founded. His credits as VFX and CG Supervisor include feature films ‘4 Kids And It’, ‘Annihilation’, ‘Fantastic Beasts And Where To Find Them’, ‘Snow White and the Huntsman’, ‘The Divergent Series: Insurgent’, VFX Oscar winning ‘Ex-Machina’, ‘High-Rise’ and ‘47 Ronin’. In television he has worked on ‘Altered Carbon’, ‘24: Live Another Day’, and BBC One’s ‘Jonathan Strange & Mr Norrell’, which earned Nicolas and his team a BAFTA Television Craft Award for Visual Effects and Graphic Design in 2016. 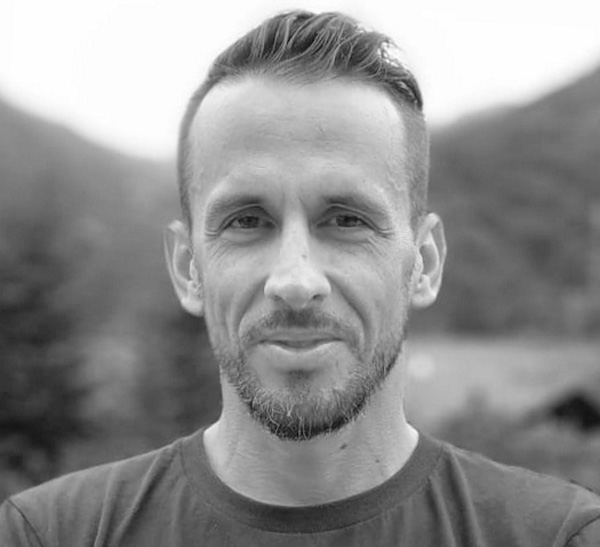 Before co-founding Milk, Nicolas worked for eight years at London VFX studio The Mill. During his time there, he led his team on many well known television dramas earning him five VES nominations. In his new appointment to VFX Supervisor, he will bring a deep understanding of the entire VFX workflow to projects and encourage his team to produce their best.

“Working in an impressive new studio on diverse and unique projects, with an abundance of genuine and collaborative talented artists, is a refreshing prospect,” he said. “I am looking forward to mixing my experience with the company’s exciting future."

Ahead of his move to Jellyfish Pictures, Kevin Hoppe was working at Crafty Apes VFX studio in the US, where he took the role of CG Supervisor on season three of Netflix’s 'Stranger Things'. Before his time at Crafty Apes, Kevin held senior positions at DNEG and DreamWorks Animation, building up an impressive list of credits including ‘Home’, ‘Turbo’, ‘How to Train Your Dragon’ and ‘Kung Fu Panda 2’. 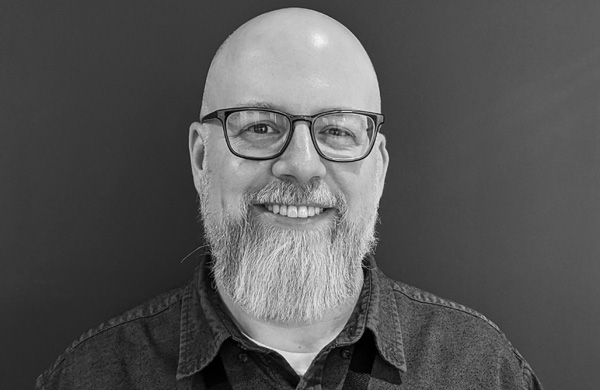 Kevin’s responsibilities at Jellyfish Pictures will see him utilise his skills in managing and developing teams, overseeing the evolution of Jellyfish Pictures’ feature animation pipeline, and making sure the artists are as efficient and empowered as possible to deliver high quality work.

Kevin said, “The positive, creative energy at Jellyfish Pictures is a rare find. The people are  friendly, the work is brilliant, and the projects are challenging and engaging. I take great joy in managing teams and finding the best solution to any challenge, and look forward to integrating these skills into the great talent at Jellyfish.”

Phil Dobree, CEO, Jellyfish Pictures, said, “The past year has seen immense growth for Jellyfish Pictures. The investment in our new facilities and systems has greatly opened opportunities of the types of work we can take on, requiring the very best talent to take the helm. Both Nicolas and Kevin hold an incredibly high level of experience, bringing inspiration to their teams and the very best expertise to every project they touch.”  jellyfishpictures.co.uk