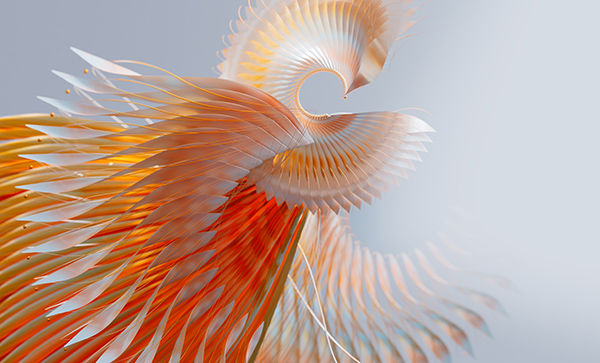 Character animators using Cinema 4D have new workflows for character solving and deformations, character rigs and a new Pose manager and library. Pose management now allows you to store, recall and blend key character poses as scene-independent assets in a library. This library can also be used for different states of various types of parametric object. Poses may be saved in different folders with thumbnails – for instance, for different body parts. Animators can save variations of the pose or object parameters that are not tied to the original scene for re-use in other scenes.

Delta Mush deformer tools smooth deformations while preserving detail. The deformer itself smooths any deformation coming ahead of it, and is made to work well with joint-based skin deformations. An extra tag allows the smoothing to be adjusted per object. 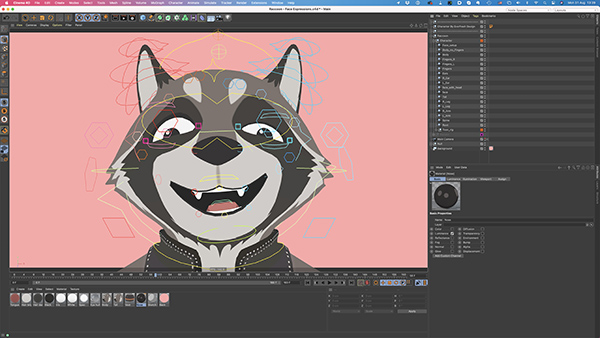 A new Character Solver workflow allows you to create Character Definitions for commonly-used rigs and retarget animation regardless of joint orientation, transferring motion between different character skeletons. A character definition -- instead of a raw hierarchy -- defines the character directly into body parts. Creating this as context makes it easier to communicate or transfer animation to other characters built differently but with same essential parts, which is well suited for using motion capture data.

With two new Toon Rig presets for the Character Object, users can define and set up rigs for joint-based animation more quickly, and scale, bend and twist any body part. Scaling characters and objects generally is easier. Better controls for bending are included, and pose space switches to help deform the mesh according to joint angles. An IK/FK spine allows you to combine expressive moves with weight shifts. Soft IK prevents arms and legs from popping, and controls stretching limbs.

Specialised tools are included for foot and hand motion. A full face rig is included with lip tangent controls as lips move, eyelid controls and a special sticky lips and jaw control, used to imitate how lips stick together slightly as the jaw opens. 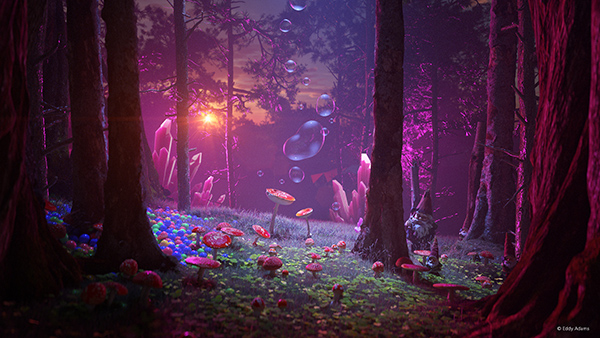 General updates for animation include automated keyframing and commands to set keyframes for entire hierarchies and groups of objects to help users animate faster. The Auto keyframing mode now only records animated parameters, to prevent animators from accidentally keyframing animated objects. Ease curves may be copied to different keyframe segments or tracks without affecting their values.

The Attribute Manager can be filtered to show only the attributes the animators need to see at a time, and in the timeline, users can filter for track names to locate specific tracks. It also possible to create markers based on beats-per-minute, jump between marked ranges and navigate between markers with a new HUD. 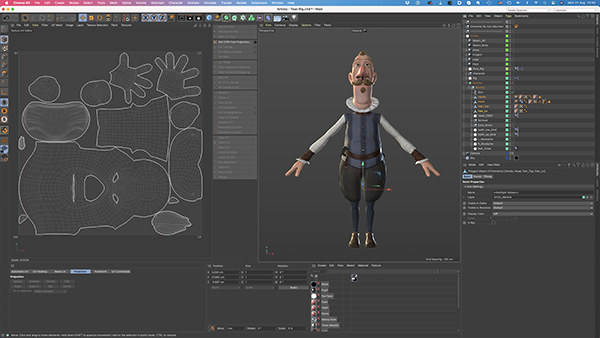 UV snapping is now integrated into the primary snapping tools with support for point grid and pixel snapping. UVs of multiple objects can be viewed at the same time in the UV editor. UV packing arranges the islands of all objects into one shared UV tile to fine-tune UVs over multiple objects, and users can now align islands based on selected edges, straighten edge selections and rectangularise UV islands.

Red Giant Magic Bullet Looks plugins have now been integrated into Cinema 4D, making it simpler to apply one of the Looks, import LUTs or work with the individual tools. The more than 200 presets range from colour correction, film grain, chromatic aberration and so on. 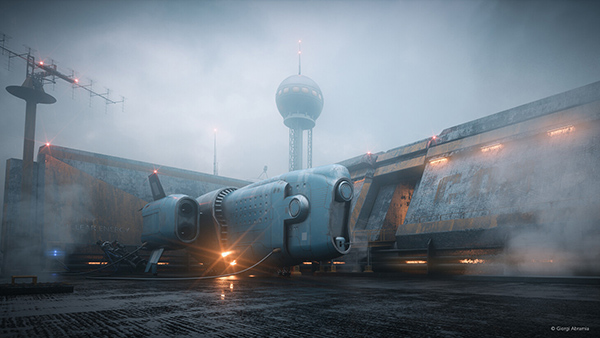 Magic Bullet Looks can be opened via render settings or sending a render direct to Magic Bullet from the viewport. The plugins are not limited to renders – you can add looks live in the viewport and VP renderer.

Magic Bullet also integrates well with post pipelines. Starting with a preset, users can create customised looks in the UI.When custom looks are saved as presets, you can reuse them in many compositing and editing applications like Adobe CC, Avid, Resolve, FCP X and others.

Scene Nodes in Cinema 4D allow users to explore Distributions and Procedural Modelling ahead of upcoming core engine developments in Cinema 4D. These upgrades are mainly about the node system that will be the basis of Cinema 4D in the future – that is, various low-level nodes that allow artists to create basic primitives, prodcedural modelling ops and mograph-like distributions. 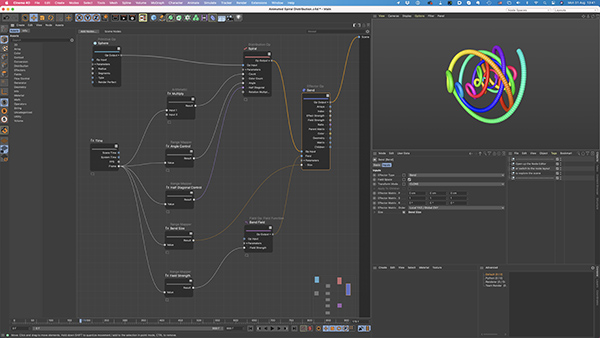 MAXON aims to develop more user-friendly node interactions and a simple hierarchy-based workflow, similar to Cinema 4D’s current object manager. You can import geometry parameters and sample both lights and splines from Cinema 4D to use within the Scene Node context. Some sample assets are included to show how nodes can be combined for utility or outstanding effects like creating a brick wall, generating an atom array or greebling the surface of objects to increase their sense of scale.

Users can convert and explore these assets to see how they are built. You can also visualise scene nodes via a full shading viewport mode that supports legacy effects or a new fast shading mode that directly interfaces with Cinema 4D’s new viewport core. Elements can be rendered with a classic Cinema 4D scene using a standard and physical renderer, as well as Redshift. 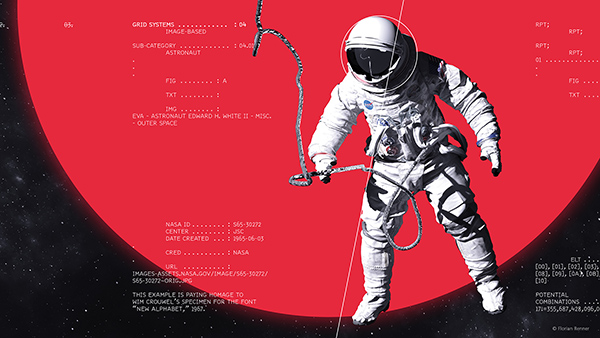 For developers, the software has been updated to Python 3. Python can be used in Cinema 4D to create simple expressions, fields and effectors, and also to design geometry plugins, shaders and support for new file formats. Outside developers have used Python in many of the well-known tools currently available for Cinema 4D, such as CV-ArtSmart facilitating exchange of artwork between Cinema 4D and Adobe Illustrator, and the ePMV plugin allowing medical illustrators to visualise protein structures.

Upgrading the Python engine in R23 from 2.7.7 to 3.7.7 enhances performance, security and Unicode support for handling extended character sets. It also makes it easier for Maxon’s own developers to make new Cinema 4D functions available within the Python API.

Beyond Python, Release 23 has advantages for creative pipelines such as USD import/export, and updates to FBX and OBJ handling. Maxon Cinema 4D R23 is available now for subscription holders, and will be available as an upgrade for perpetual license holders.  www.maxon.net