Animal Logic Entertainment (ALE) is pleased to announce the winner and two runner-up finalists of their inaugural Screenplay Competition specialised in family entertainment. From over a hundred entries across Australia, it was the imaginative storytelling of Teigan Isobel and her screenplay BUGGGED that took the top prize. Set in the mechanical world of the Metallic City where organic life stands little chance of survival, Emma is a 12-year-old obsessed with nature, and inadvertently unleashes a swarm of rust mites that threaten to devour her world.

“It's an absolute privilege to win this amazing competition,” said Teigan Isobel, a screenwriter based in Western Australia. “I am very passionate about family entertainment, so to be recognised by Animal Logic Entertainment is a huge honour.”

The two runner-up finalists, Sam O’Sullivan from NSW with ‘Charlie Pilgrim’ and Cathy Randall, also from NSW, with ‘Santa Whitebeard’ will both receive $1,000AUD and professional feedback. 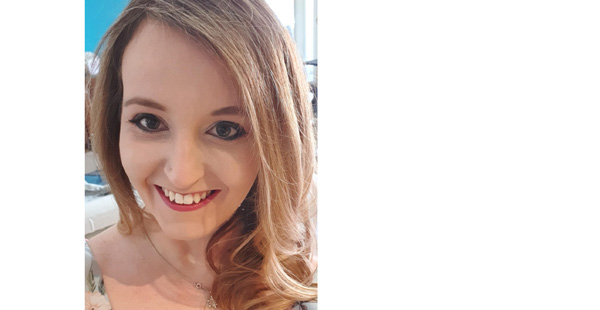 “In our first year of the ALE Screenplay Competition, it was incredibly satisfying to uncover so many fresh voices in the family space,” said Zareh Nalbandian. “I hope this competition will encourage the immense talent that exists within Australia to continue to tell their stories.”

“Teigan is to be congratulated not only for her command of story, but for creating an energetic and unique animated world that is both thematically rich and wholly entertaining,” said Staunton. “The beating heart of her storytelling is seen in the strength and perseverance of her female lead – an imaginative and powerful young woman whose actions have never been more timely.”