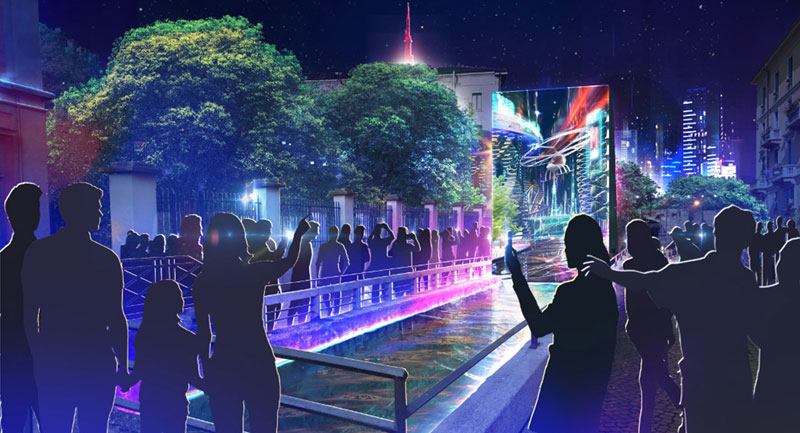 Motion design facility Territory Studio has hired Tan Jones, with experience at Golden Wolf, Found and Rushes, to extend the studio’s reach into brands and agencies.

With a background in Post-production and Animation, Tan Jones joins Territory Studio as Executive Producer to further grow and enhance the studio’s production capabilities.

Tan joins from Golden Wolf, where over the past five years she helped oversee the company's growth, working across a diverse range of projects both direct-to-brand and alongside agencies, for the likes of Supercell, Apple, Adidas, Nike amongst many others. Prior to Golden Wolf, Tan worked at Found and post-production house Rushes.

Tan comments: “I am really excited to join the team at Territory. They really care about maintaining creative standards and embracing new technologies in all mediums. The sheer variety of the projects they work on allows them to innovate and produce beautiful design lead work that sets them apart.