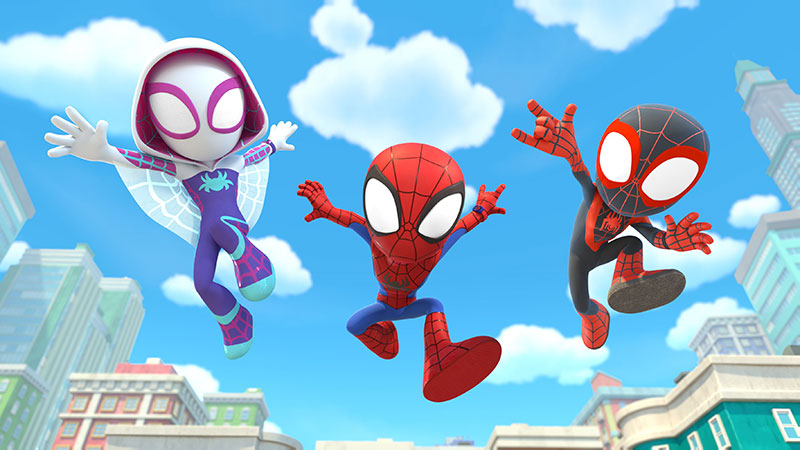 Animation studio Atomic Cartoons has over one thousand artists working at locations in Vancouver, Ottawa and Los Angeles. When they began to run into compute resource limitations, they hired systems integrator DeadDrop Labs to help scale the studio’s pipeline on Amazon Web Services (AWS). Since opening in 1999, Atomic Cartoons has rendered mainly on its own co-located infrastructure, and rented nodes from local vendors during production peaks.

But as the studio grew and render needs increased, the limitations to this approach prompted Atomic Cartoons Director of IT Hanoz Elavia to consider the cloud. He said, “If my local vendor doesn’t have nodes when I need them, I’m stuck, and not being able to scale puts our productions at risk. Through AWS we have the flexibility to shift operations to hardware in the cloud, use the instances and wind them back down. Regardless of what we need, chances are that AWS will have the instances available because of its high capacity.”

After evaluating cloud providers, Hanoz opted to move forward with AWS. To get the studio’s cloud implementation operational as soon as possible, he worked with DeadDrop Labs to create a custom interface between AWS and Pixar Tractor, which the studio uses for render farm management. Setting up this interface can be fairly complex. 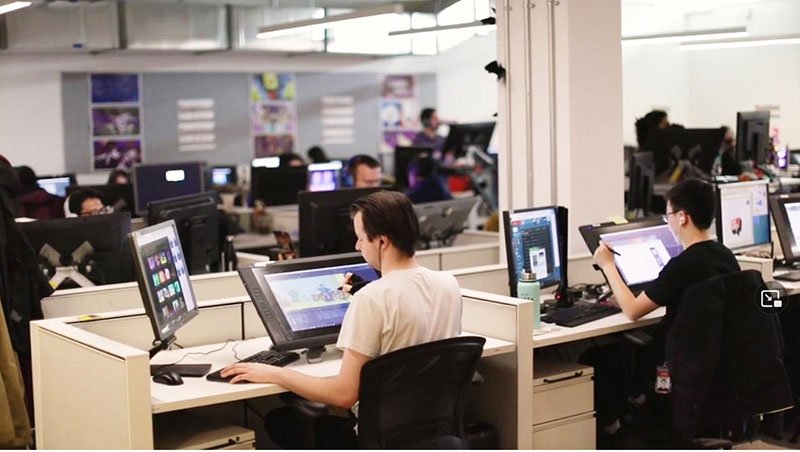 First, network connectivity between an on-premises environment and AWS needs to be established, usually via AWS Direct Connect. Then, a Spot Fleet of Amazon Elastic Compute Cloud (Amazon EC2) burst rendering instances is used to meet render demand. The Spot Fleet is deployed into an Amazon Virtual Private Cloud (VPC) that is completely isolated from the internet in order to accommodate content-aware rendering and encrypted asset storage.

Each Amazon EC2 Spot Instance is provisioned from a prebaked Amazon Machine Image that contains the software needed for the instance to be a part of the render farm fleet, and each instance also has a Tractor Blade process running.

Extending the on-premises file system to the cloud is also critical because the assets and data that artists are working on need to be available to the burst instances to complete the render. Management features are also needed to deal with exposure to the public internet that the software running on the Tractor Blades might need.

This setup is what allows the studio to use Amazon EC2 without a major overhaul. “We use Tractor at all our sites and didn’t want to redo our entire pipeline to access the cloud,” Hanoz said. “Bert Silva and the team at DeadDrop Labs were very helpful in setting us up, and the implementation was smooth and invisible. We started with our largest studio, at Vancouver, and are now working on expanding company wide.” 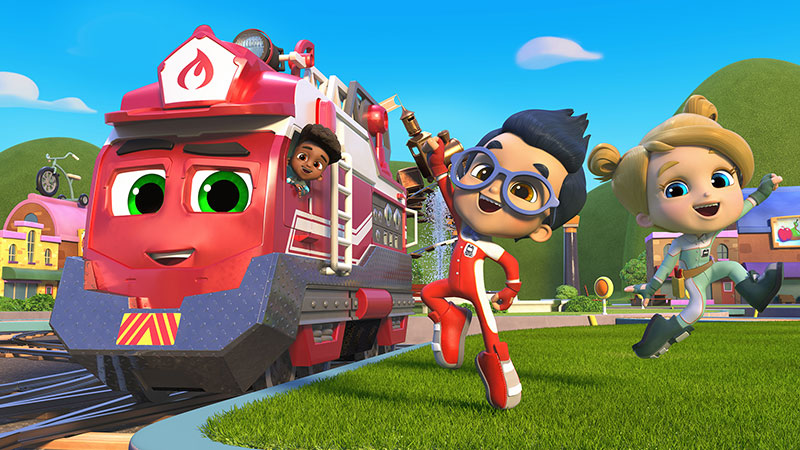 He chose Vancouver as the testbed due to its higher render needs and because its artists create both 2D and 3D animation, using Autodesk Maya, Foundry Katana and Nuke, and SideFX Houdini on Linux workstations. Ottawa and Los Angeles, on the other hand, primarily handle 2D work on Windows workstations using ToonBoom Harmony.

With the integration in place, AWS has now become a valuable resource for Atomic Cartoons especially for 2D work, which the studio plans to render almost entirely on AWS.

“It may seem counter-intuitive to start big, but scale is important to us, so we wanted to test the limits. At this point, our only limitation is connectivity and we’re working on implementing an AWS Direct Connect that will scale even more,” said Hanoz. “On the other hand, being able to easily scale down is important to us as well. We use what we need on AWS, when we need it, then wind it all down so we’re only paying for resources used.” 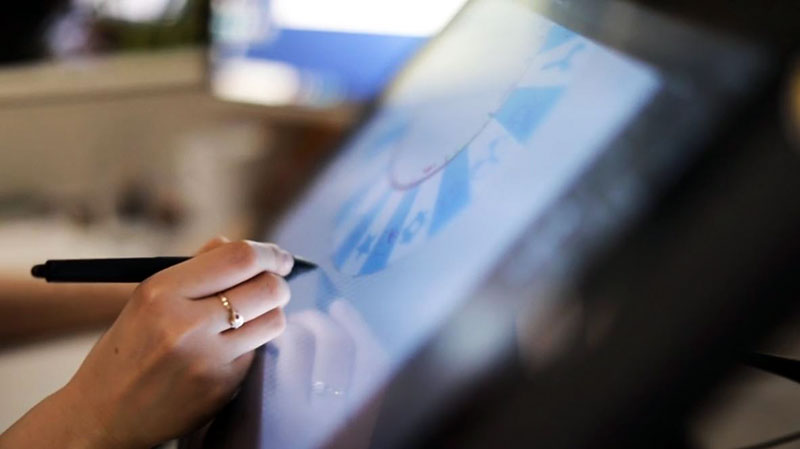 Along with extending the AWS integration, Atomic Cartoons continues to collaborate with the DeadDrop Labs team on optimisation, evaluating strategies such as use of Amazon Simple Storage Service (Amazon S3) to package shots and accelerate render return times. By leaning on DeadDrop Labs, Atomic Cartoons can redirect pipeline resources to focus on its next phase of growth, which includes developing its own productions.

“Using AWS gives us a chance to rethink our approach to resources,” Hanoz commented. “We don’t need to rent compute from a local vendor, so we can hire in locations beyond our physical studios. This applies for workstations as well. By reducing our hardware footprint, we can afford more human resources. As an artist-driven studio, we want to be as accommodating as possible, and with AWS, we have more flexibility to do that.”  aws.amazon.com