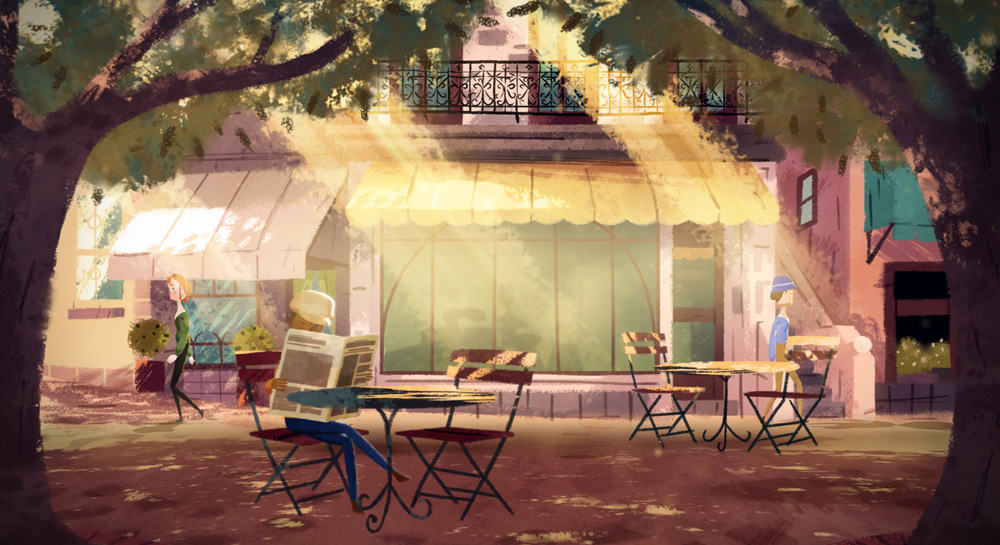 Stefan Wernik, a co-director at The Magnificent Itch in Sydney, will be a speaker at AEAF in August. As an experienced animator and director, Stefan sees animation getting a better reception in Australia now - especially for commercials and short form work - but believes that Australia’s animators and industry as a whole will benefit most from more opportunities to work on locally produced TV series, feature films and other long form projects. Hands-on practical advice on how to get such projects off the ground and into production will be the focus of his presentation.

AEAF Speaker Lineup at a glance

AEAF Speaker Lineup at a glance

Mick Hammell
Head of production
Plastic Wax
Dane and Mick will be putting together their collective experience and expertise in games cinematics to reveal what it takes to produce top notch campaigns for games. Dane combines his vision as producer/director with Mick’s perspective as production manager for an interesting session.

Producing Long Form Animation
Practical advice on how to get such projects off the ground and into production
Stefan Wernik
Co-Director of The Magnificent Itch
themagnificentitch.com.au
Stefan will talk about the significance and value of producing long form animation projects  - TV series and films - and how the Australian industry will benefit and grow through focusing on long form story and character development. He will also discuss the process and techniques involved in getting this kind of project going and into production.

Like most young children Stefan watched a lot of animated productions as a kid growing up in England. But when he saw Disney’s ‘Fantasia’ at age 7, he became determined to learn animation – without even realizing that it was a ‘real profession’. “I realize now that this film’s style and artwork, inspired by German Expressionism, struck a chord in me, and my fascination with animation grew,” Stephan said.

“My animation style today comes in part from my Polish family background and Poland’s long history of illustrative poster art – quite different to the photoreal 3D animation you see in many modern feature films. My Dad had also studied art and encouraged me.”

Later, Stefan earned a degree in graphic design, specializing in animation, and at university spent time in the film department learning about moviemaking as well. While he had the chance, he tried live action film production, but at that time especially, low-budget-filmmaking was quite cumbersome. Also, making films requires relying on lots of people and external services. Even though it means the animator is responsible for absolutely everything, animation still gives the creator more control. 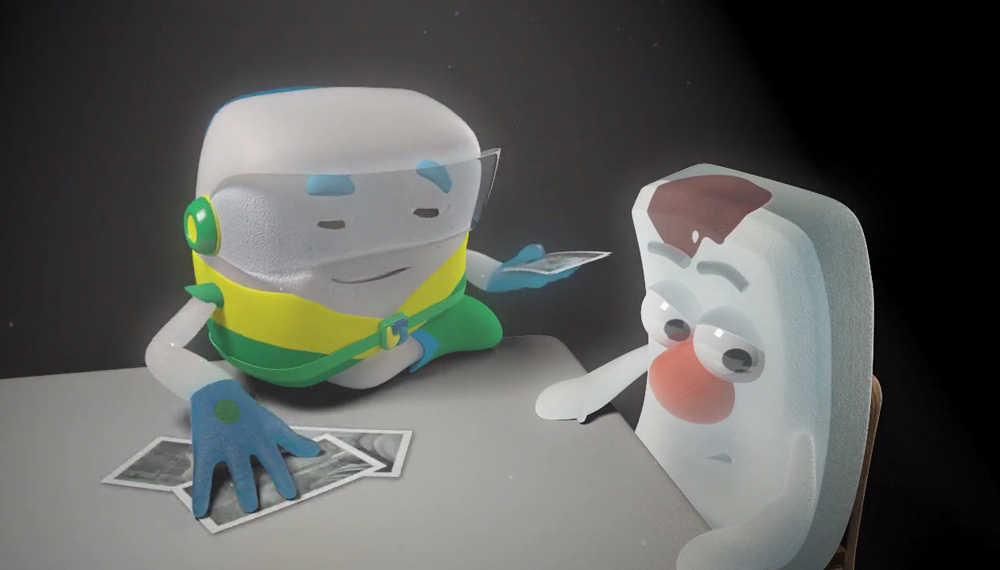 Stefan learned to animate on the brink of computer animation, and could immediately see that it was the future of his art. He continued to pursue a 2D animation style, but borrowed some of the more expressive, subtle characteristics of 3D to make his work more dynamic.

Stefan, now a resident of Australia, is Co-Director of The Magnificent Itch animation and design studio in Sydney. He sees animation getting a better reception in Australia – in particular for commercials and other short form work where animation is being used in more sophisticated, varied ways. He is especially enthusiastic about branded short films of the type produced for John Lewis in recent years, with memorable stories and developed characters.

But interestingly, he feels that the Australian animation industry and pool of animators could benefit tremendously from more opportunities to work on locally produced, long form projects such as TV series and feature films. How this can be achieved will be the topic of his presentation at AEAF in August. 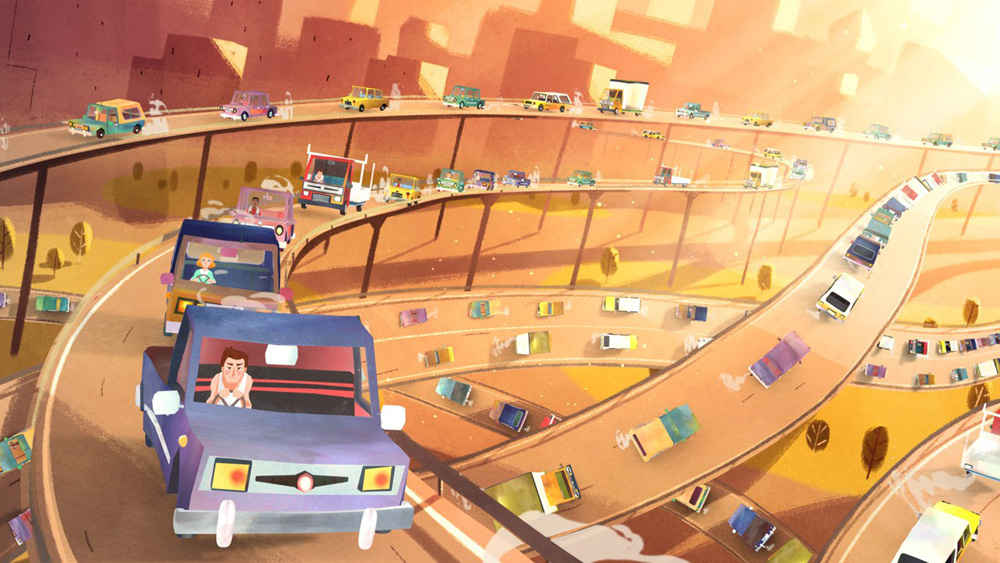 “Apart from creating lots of jobs, projects like this improve an artist’s work substantially,” Stefan said. “The talent is here, but every animator needs chances to work toward a sustained story arc and maintaining a complex character’s personality in many different situations. An artist may in fact go on to do mainly commercial and short form work, but having those skills will show in the quality of his work, regardless. For those reasons, I feel it’s worth cultivating those longer projects both from the point of view of sustaining our industry and training up individual animators.”

At this point in his career, after working as an animator and a director in the UK and in Australia, as a freelancer and company owner, he sees the value in a company staying small and nimble. “There is pressure on companies to be flexible – to be able to access freelancers, work remotely, and ramp operations up and down to match the flow of work. themagnificentitch.com