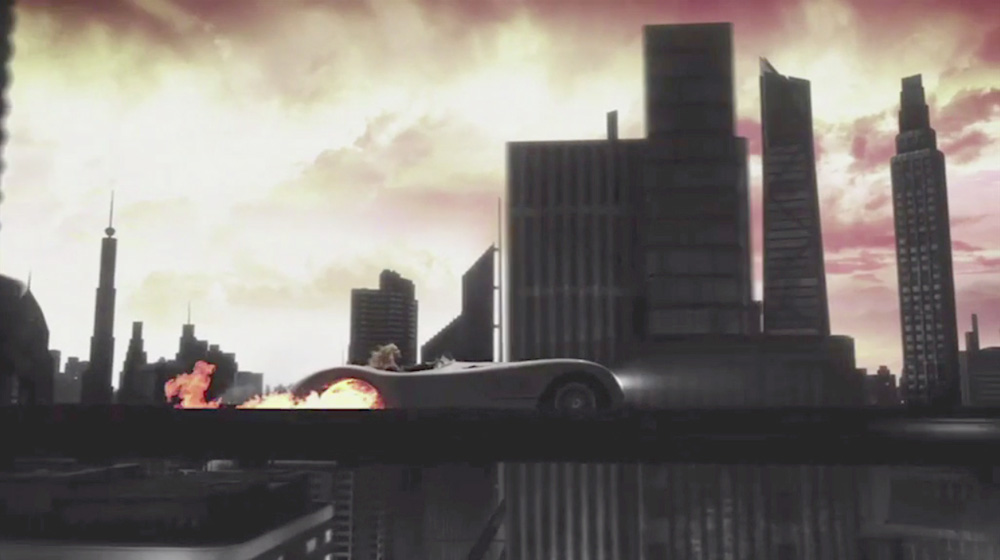 With more than 20 years of experience as a VFX Supervisor on projects from commercials to feature films, and as co-founder of Fuel VFX, Simon Maddison at Cutting Edge has reached a high level of expertise. He continues to expand his approach to creating computer-generated visuals and photorealistic character and FX animation and is now applying that CG expertise to Virtual Reality. At AEAF, Simon and Aevar Bjarnason, CG and VR lead at Cutting Edge, will discuss their latest VR project, a virtual ride through an environment of liquid, millions of reflective blocks and dazzling crystal simulations.

He is excited about VR as a new format and technique for reaching audiences, not least because so much about the VR medium is still undiscovered - both how to produce VR projects, and the applications for using it. “The talk I’d give today about this project and creating in the VR format would be quite different to the one I’ll give in August … We are still learning,” he said.

With the perspective his experience gives him, VFX supervisor Simon Maddison talked to us about some of the changes he has witnessed over the years as a visual effects artist. “Artists’ ability to create polished, beautiful, entertaining work has grown, and consequently the expectations of producers have also grown to the point where some seem to believe almost anything is possible,” he said. 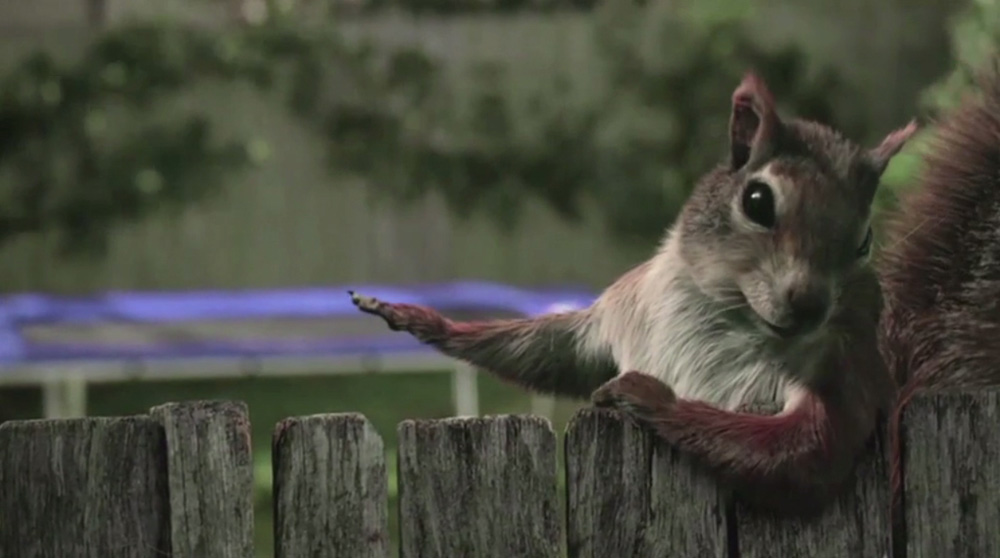 “On the other hand, filmmakers especially are more educated about what they want to see in their films and have learned to shop around among vendors for the necessary skills. Therefore it’s important for studios to sell themselves accurately and avoid overselling or underselling their abilities.

In his view, even when they are spectacular, the role of visual effects remains rooted in the need to solve production issues. A VFX supervisor and team can help a production balance the desire to fix problems in post – instead of on set - against the value of capturing a scene as far as possible in camera. Replacing, augmenting and extending locations, or removing unwanted items appearing in frame, are some of the original uses of visual effects and are still a part of most jobs.

During his career, one of the first software developments he witnessed that has made the most difference to VFX artists in terms of speed and scope of what can be achieved is automatic tracking software. Another major change came when photostitching techniques were developed to produce 3D geometry, like those used in Agisoft Photoscan. 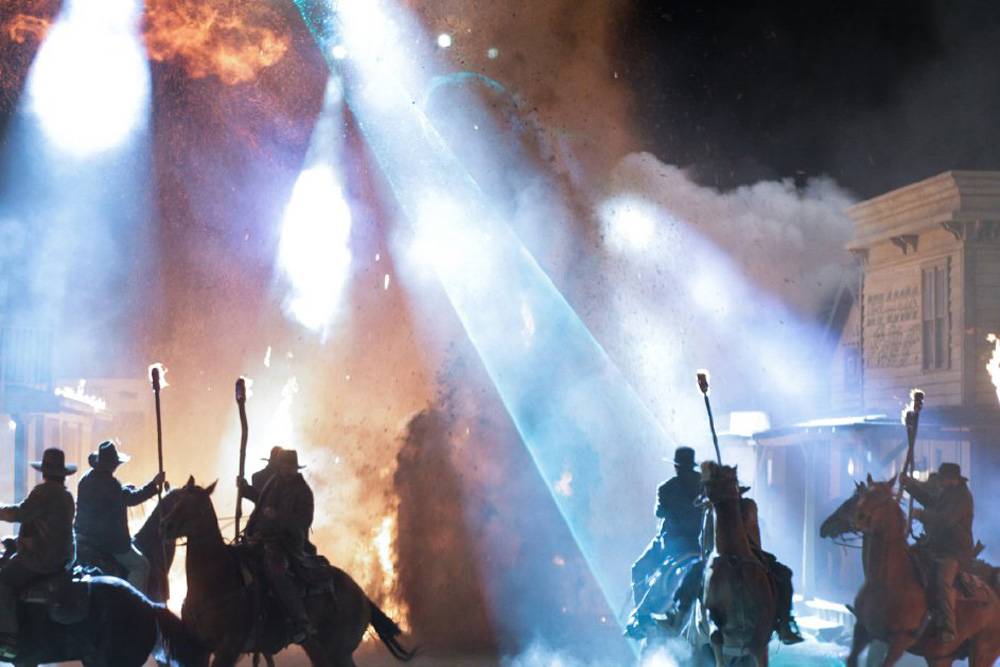 Modelling software has expanded to applications using and controlling procedural modelling, and others like ZBrush and Mudbox with freehand modelling tools. The speed of screen rendering has also increased to the point where artists can generate many more iterations in less time than they could before – a change that has significantly improved quality.

The way VFX artists work now is different, too. Previously, studios cultivated artists who were generalists that could take on a number of different roles depending on the project. “But now, movie and show projects are so big that productions are going for specialisation when they plan for visual effects. They are looking for specialised teams and artists who can focus on a defined task and complete it to meet the standards required by the next team along in the workflow, following a precise pipeline. Individual artists need to be project-aware, but able to focus completely on their specialisation.” 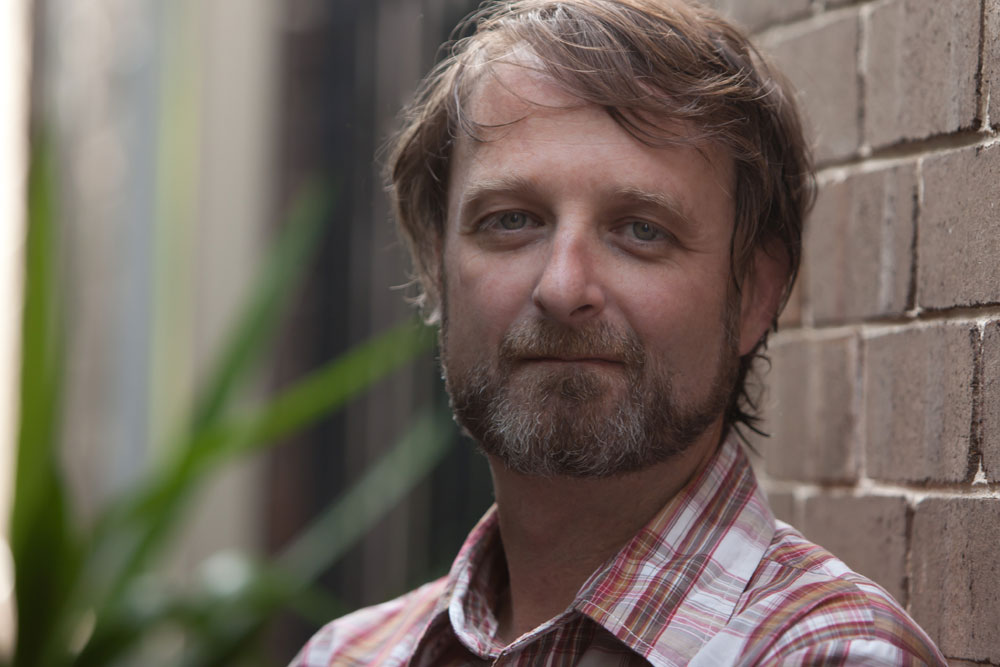 A result of that, Simon believes, is a more transient workforce of people who go where their particular skills are in demand. That may mean that over time, the work coming out of each studio may be less differentiated, but there is a desire to avoid re-inventing processes. People have been sharing pipeline knowledge as the industry matures, and identifying ‘best’ ways to do certain tasks that make working together and moving or sharing assets between vendors, much more effective.

He also said, “I see VR, which people have already been experimenting with and visualising for quite a few years, developing in an unusual way now, more as a convergence of existing tools and disciplines originally developed for other purposes – cameras, rigs, software, TV – than something completely new. Even the output can be consumed and used in extremely different ways, as entertainment, communication, a tool within another task, for research. I think we still have some way to go before we catch up with its potential.”   www.cuttingedge.com.au