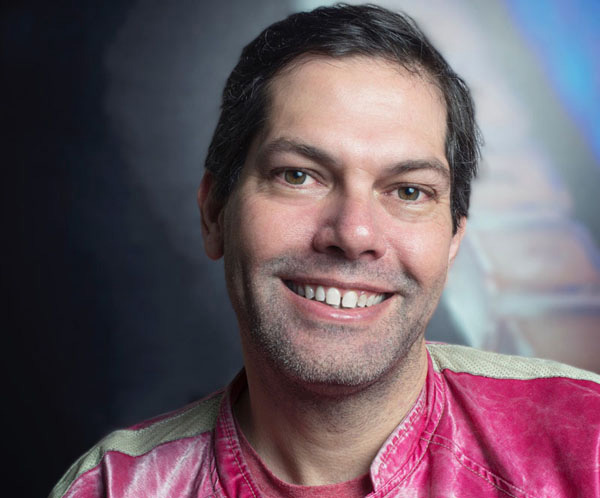 AJA Video Systems has hired Robert Stacy as the company’s new Asia Pacific General Manager, based in Tokyo, Japan. He joins the team with over 20 years of work in digital video.

“I look forward to expanding AJA’s reach across the Asia Pacific region,” said Robert, “In the coming months, I will be building a dedicated team focused on promoting the company’s video capture cards, streaming systems, digital recorders, routers and cameras into the region.”

Robert joins AJA from Newtek, where he was the Vice President of Asia. From 2004 through 2014, giving him wide-ranging experience, Robert was the head of Asia Media Products, LLC, where he worked as a sales and marketing partner for prominent digital video equipment companies including Facilis, Telestream, Ensemble Designs, Promax Systems, Timecode Systems and, from 2005 to 2009, also with AJA. Robert got his start in professional video working in sales and marketing capacities for Avid and Media 100. He currently operates Asia Media Partners, LLC (AMP), and will build out a local staff across the region under the AMP banner.

“Robert has been a friend of AJA for many years, and we’re happy to have him back in the family to drive sales and marketing across the APAC region,” said Nick Rashby, President, AJA Video Systems. “He brings valuable experience and professionalism to our team, including a deep understanding of the cultural needs of each of the respective regions he is overseeing.”  www.aja.com