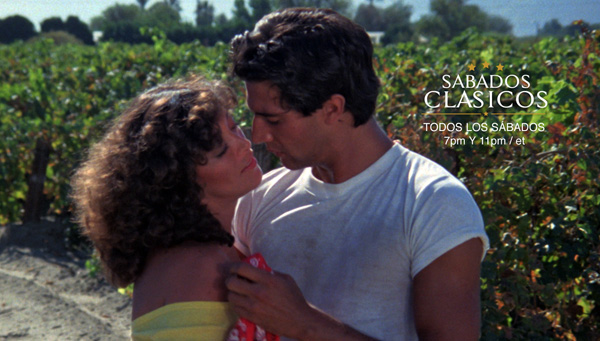 Olympusat, a major US producer, distributor and broadcaster of Spanish language programming, delivers over 100 channels of programming through satellite and cable operators across the country. Most of these channels originate in Spain, Latin America or the Caribbean and are distributed in the USA by Olympusat, and the company also produces six movies each month and delivers the content from their headquarters at West Palm Beach, Florida.

Spanish language television is consumed in volume in the US. Olympusat’s top networks include Cine Mexicano which, according to USA Hispanic ratings produced by RENTRAK, is among the top five most watched channels in the USA with a regular audience of 60 million people. Other networks include the Toku Channel, Sorpresa, Gran Cine and the newly introduced Ultra HD Plex, which broadcasts 12 HD Spanish-language movie, music and entertainment channels. Olympusat also recently launched VEMOX, an OTT platform with over 100 channels, 70 Spanish and 30 in English, and 30,000 hours of VOD content available on Amazon Fire TV devices.

For each program, Olympusat's video production division, Olympusat Entertainment, typically produces from 30 to 100 different versions to suit different platforms and markets. To help automate their production, they installed a Telestream Vantage system with nine nodes of transcoding, of which three are GPU-accelerated Telestream Lightspeed servers and six are generic Intel machines, forming the centre of their transcoding operations.

"Producing and distributing this much content for so many platforms is achieved with a combination of talent and a high degree of process automation. Vantage is well suited to this type of operation. We added the Lightspeed servers to help at a point when we were faced with an urgent, high priority task to encode over 5,000 titles to high quality H.264, and had very little time to respond," said Larry Dalton, Broadcast/IT Specialist at Olympusat Entertainment. 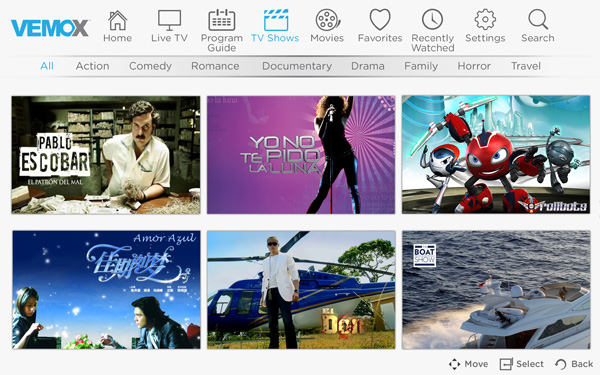 The intelligent workflow manager in Vantage is used to simplify and make the process more efficient. Vantage ‘run-on’ rules direct tasks that can access GPU acceleration to the three Lightspeed servers. Other tasks are directed to the generic Intel servers.

Larry and his team edit their shows on Adobe Premiere, and then export the finished edits to the Vantage system. At present this process requires some manual data input from editorial, but Dalton plans to implement the new Adobe Premiere panel in Vantage version 7 to further automate the submission process to Vantage workflows.

He expects the Vantage Panel for Premiere Pro will make the submission of media and metadata easier and more efficient as well - it displays a list of available workflows and uses a built-in process for associating labels with the media during the submission process. Having this panel in Premiere means editors will be able to track the progress of any encoding job on the Vantage server through the main Premiere Pro user interface.

"We are adapting the workflows within Vantage to cope quickly with changes in requirements. The  Vantage workflow designer is straightforward and extremely effective, but still allows us to make changes in the workflows without relying on the supplier or development of new software," Larry said. www.telestream.net