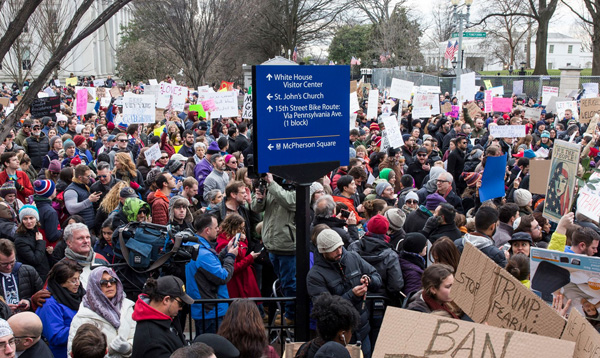 News 12 in the US distributes 24-hour news coverage to cable viewers in the states of New York, New Jersey and Connecticut through seven distinct local channels and an interactive network of websites and mobile applications. Because the demands for productivity in a 24-hour news environment are intense, the group makes use of automation systems to make the most its operation infrastructure and improve efficiency, return on investment and flexibility. Launched more than 30 years ago, News 12 has been using automation from the beginning.

When the News 12 team recently wanted to upgrade the studio automation, a Grass Valley Ignite system, they evaluated some other options on the market but determined that the updates Grass Valley has been making to Ignite Automated Production System with the Kayenne K-Frame Video Production Centre switcher still addressed more of their requirements for workflow, hands-on operation and on-air effects and transitions. 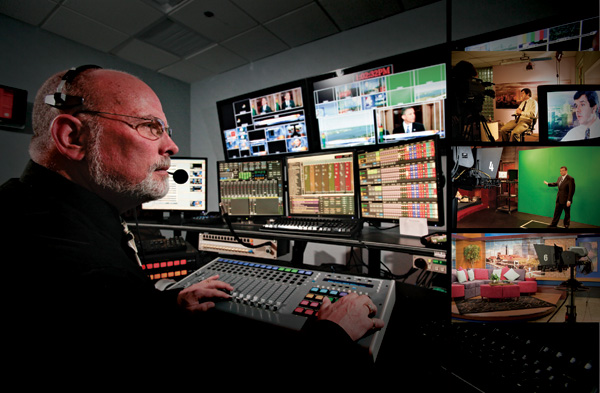 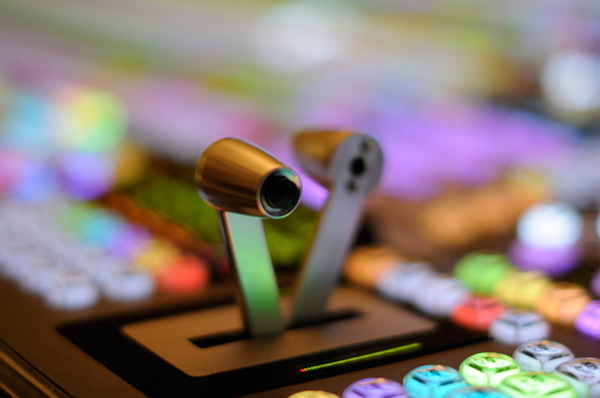 “We were one of the first stations in the US to use the automation system that preceded Ignite, so we are familiar with ways to take advantage of automation,” said Milan Krainchich, VP of operations, News 12 Networks. “The Ignite system is capable of cutting live news as well as freeform breaking news for an extended period of time, which is a critical function for us. Our operators value the ability to tailor the workflow in a way that works best for them.”

Ignite is designed as a complete link between the control room and the newsroom. Ignite Konnect links Kayenne switchers with the live production automation system. Users determine the level of automation that best suits specific workflows and environments. 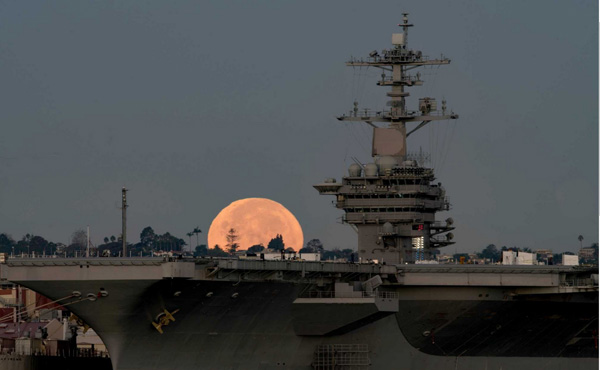 This link supports a set of single-operator capabilities. Importantly for News 12, Ignite allows the one operator to manage control room devices used to produce live newscasts and event programming, making it possible to control on-air timing, accommodate last-minute show changes and direct different production types on the fly. It also makes it easier to repurpose content for digital multicasting and webcasts, to use different aspects of its production value.

News 12 uses Ignite to control six cameras in its studio connected through a Kayenne K-Frame switcher. This integration was an important consideration in the upgrade, relying on the Ignite Katalyst control panel as a central, purpose-built component of the workflow. Especially useful for unscripted and breaking news productions, a director working on the tactile surface of the Katalyst panel can produce compelling live productions with Ignite. Another important new component is the Media Object Portal (MOP) Gateway. This gateway gives the user visibility from Ignite into the newsroom control system, showing what has changed and where that change is in the rundown, and alerting the director if there are conflicts that require attention. 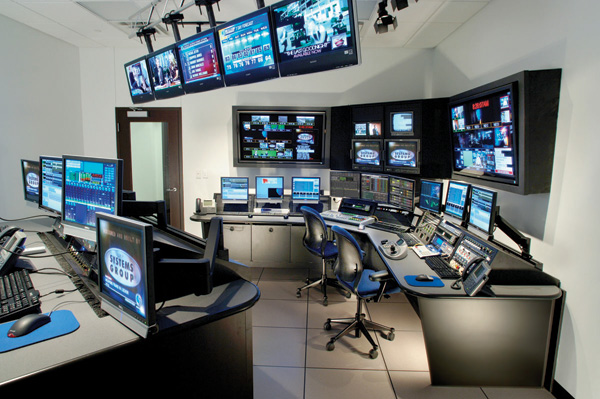 While news delivery has changed a lot over the years, the value of automation has remained consistent. “The way the whole system comes together, including integration with our ENPS newsroom system and other devices, is one of the biggest benefits for us,” Milan said. “Also, we appreciate having choices over control surfaces while being able to operate the system on air with a standard keyboard or with the Katalyst dedicated control panel, but not requiring a full switcher control panel and audio mixing console. It’s the right system for us.” www.grassvalley.com