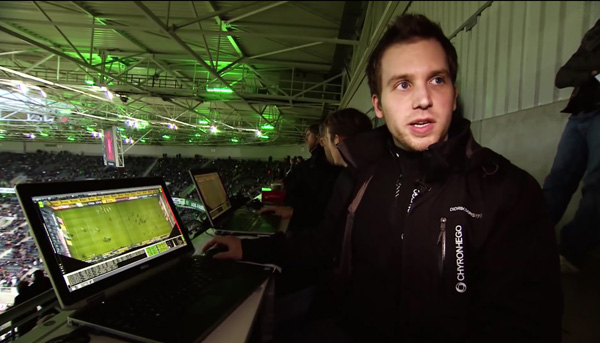 English Premier League has extended its contract to use ChyronHego's TRACAB image-based tracking system across the entire league. TRACAB will continue to deliver real-time ball and player-tracking data, which they use to gain insight into match play for all 20 Premier League clubs over the next three seasons, through 2018/2019, at 380 matches per season.

"The Premier League has been using TRACAB to add dimension to its live football coverage since 2013. The League's decision to extend our partnership for another three years is a sign of approval for TRACAB's capabilities," said Jon Roberts, UK managing director of ChyronHego. 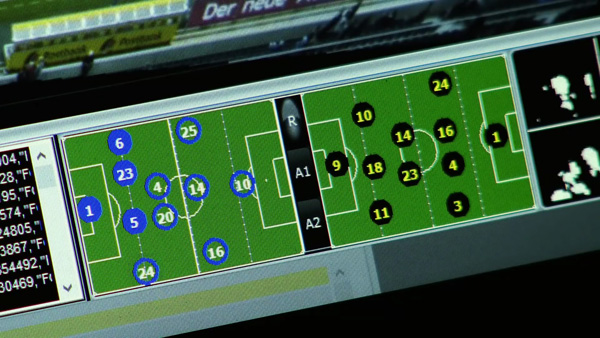 The Premier League has deployed TRACAB in all 20 of its competing teams' arenas, and the new contract includes a significant hardware upgrade. At a rapid 25 times per second, TRACAB uses image-processing to determine the position of all moving objects in the field of play — including players, referees, assistant referees as well as the ball. The result is a live data feed that contains all the X, Y and Z positional coordinates for each identified object. The data can then be streamed in an open format to many types of visualization platforms, such as broadcast graphics systems and online or mobile platforms, and can also be used to prepare comprehensive sets of performance statistics for sports analysts.

TRACAB is non-intrusive, capturing all game video using a camera array, which avoids having to move out into the field of play. Leagues, teams, players and referees do not have to make special provisions or change game rules. TRACAB tracks players and balls optically and without interference. 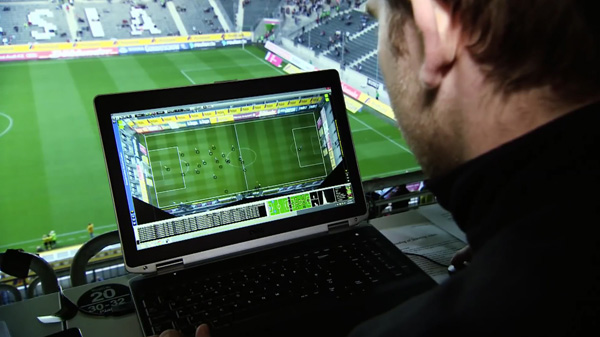 The software is unusual in that it calculates player and ball positions live. Player performance and game-play metrics, such as distance run, speed, acceleration, stamina, team formations, set-plays and many more are captured and made available immediately for play-by-play video analysis and may be viewed as graphical visualizations.

Because of its high resolution data rate of 25 points per second, it can drive various live applications, including live graphics for video, robotic camera and audio control, mobile platforms and IPTV. To date, TRACAB has been installed in more than 300 stadiums around the world and is capturing live tracking data on over 4,500 matches every year.