ETV-Panorama is a Network 18 brand and belongs to the ETV Network Group, one of India’s largest TV content distributors. ETV-Panorama runs 17 regional language channels, delivering news and entertainment and playing a major role in regional TV viewing across the country. 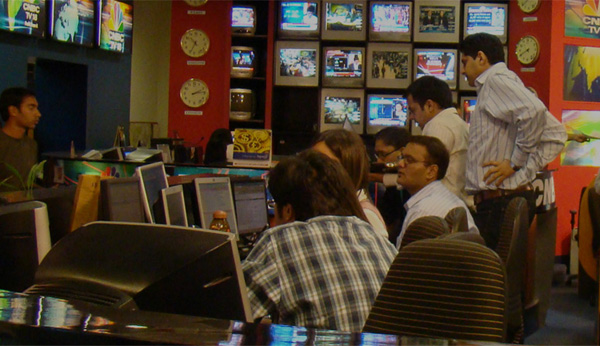 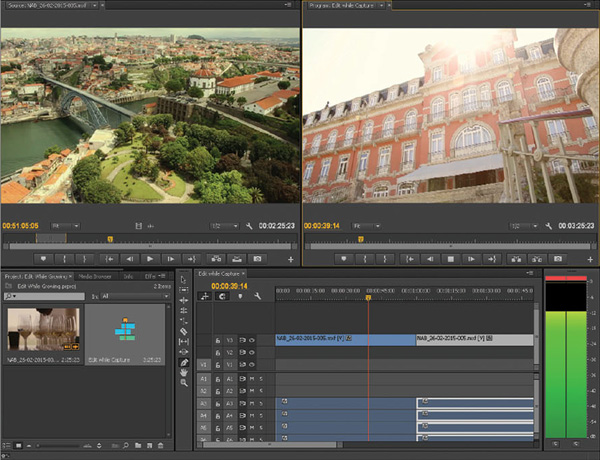 ETV-Panorama used the devices’ tools to configure up to 10 ingest workflow profiles that automate the delivery of editable content directly to the Avid editorial team. The ability to set up ingest/outgest automation saves time and resources on manual tasks, simplifies the wider production workflow and adds a higher level of control. 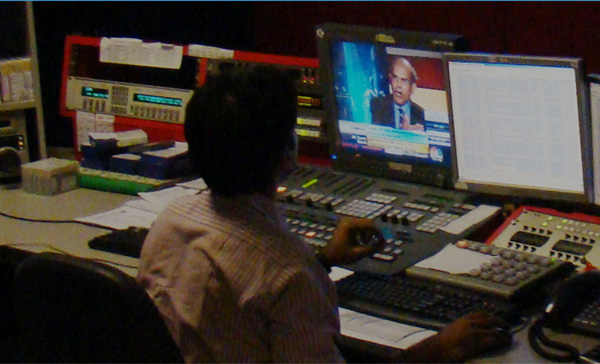 Ingest proceeds at faster than real time speeds with simultaneous transfers. mxfSPEEDRAIL also supports the generation of high resolution and low resolution formats and improves the efficiency of file-based workflows by transcoding media within the same workflow.

Because MOG’s systems are modular, ETV-Panorama was able to start the installation at three sites, and then expand and adapt the tapeless workflow through the year according to local requirements. Also, the software is compatible with the Avid applications and hardware ETV-Panorama uses for editing, MAM and storage. 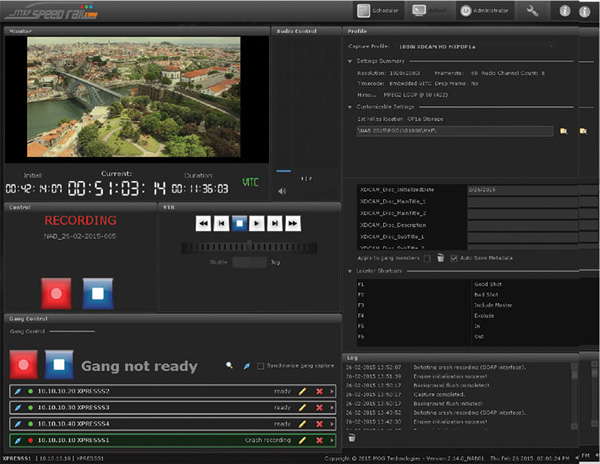 When editing is complete, Avid sequences are exported, which are converted by mxfSPEEDRAIL O1000 into MXF OP1a. This is done by dropping the sequence into a pre-configured folder within Interplay that initiates MXF rewrapping in the MOG O1000.

For live feeds, ETV-Panorama uses the mxfSPEEDRAIL SDI recorder, capturing the base-band signals and wrapping the content into Avid clips - MXF OPAtom - and again performing a check-in on the Interplay. Capture tasks, Crash Record or Batch Capture can also be automated taking advantage of such functionality as the scheduler, video monitor, LTC and the embedded VTR controller.

ETV is running seven 24-hour news channels and three others from specific state capitals using mxfSPEEDRAIL. The staff find the workflow simple and easy to use and say the MOG O-1000 makes life easier for the archival team.  www.mog-technologies.com