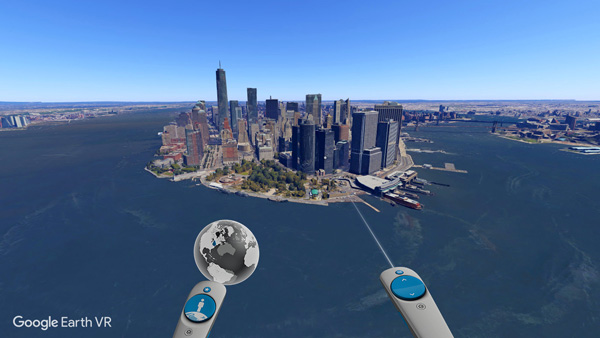 The IBC2017 Innovation Awards shortlist has been announced and includes 11 finalists from around the world. The recognised projects cover topics ranging from sports to marketing, virtual production and mobile OTT. Entrants participating in the IBC Awards Ceremony on Sunday 17 September will be coming from Singapore and India, the UK and Spain, Canada and the US and many other locations.

For 2017, IBC’s 50th anniversary year, categories in the Innovation Awards were updated this year in response to changes in the associated industries. Three awards will be presented for the most innovative projects in Content Creation, Content Distribution and Content Everywhere. What has not changed is the emphasis on collaborative work to tackle a real challenge, and the fact that these awards recognise the broadcasters, media enterprises and service providers who commissioned the project, instead of the technology partners. Michael Lumley is chair of the judging panel.

ITV in the UK has been shortlisted for its Project Phoenix. The broadcaster needed to develop a system to manage the production of promos and trailers from commissioning to transmission. The result creates more than 1,000 marketing assets every month, with almost all versioning carried out automatically. Technology partners alongside ITV were 100 Shapes, Cantemo, Codemill, NMR, Pixel Power and Vidispine. 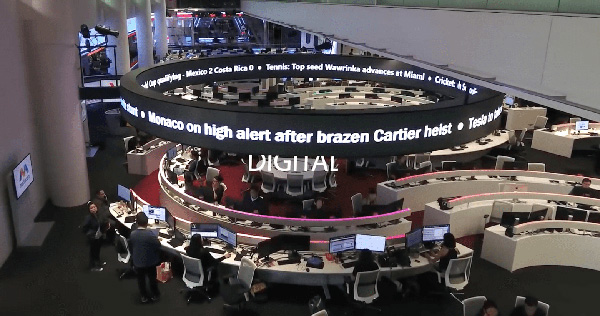 Arena Television is a UK-based outside broadcast provider that has built the first all-IP truck in Europe. It is regularly used to originate BT Sport’s 4K Ultra HD coverage of the English Premier League. Technology partners for this truck and a second one that is now also in service, were Cisco, Grass Valley, Lawo and Videlio Video Solutions.

Dutch media company DMC has shifted its operations from broadcast playout centre to comprehensive media logistics service. As part of this, the enterprise has migrated its activities to a fully virtualised private broadcast cloud that supplies DMC’s clients with the asset management, publishing and distribution services required to link international content owners with 700 million European viewers. The new platform was developed with Cisco, Equinix, Pebble Beach Systems, Red Hat, Super Micro and VMware.

Sinclair Broadcast Group operates 233 television stations in 108 US markets. As part of its programme to establish a common platform for on air and online services, it has developed an approach to terrestrial transmission that runs contrary to the usual American model using a single tall mast and transmitter. Sinclair takes a cellular approach, developed for the company by TeamCast and ONE Media, using mini-transmitters only where they are needed in a large, single-frequency network. 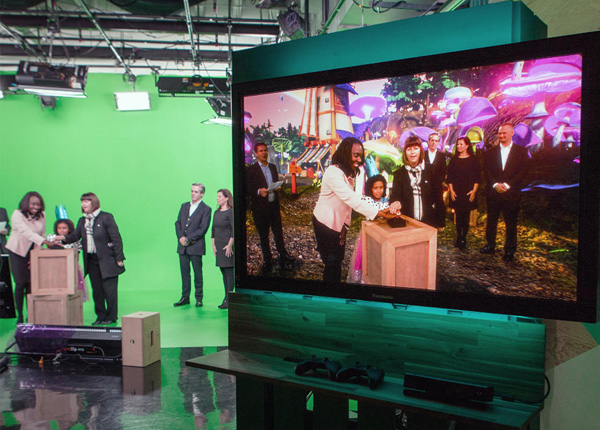 Viacom 18 is a joint venture in India between media corporation Viacom and local service provider Network 18, running a multi-channel OTT network called VOOT. To handle content delivery to the 300 million smartphones in India, across networks which are often crowded and at high data costs, it developed a web service that delivered high performance without taking up memory space. Within a few days VOOT experienced a 77% increase in conversion from visitor to video viewer and a 39% increase in session time per user. Google provided the technology support.

BT Sport was host broadcaster for the 2017 Champions League Final in Cardiff, Wales, and went all in to engage with as many people as possible, in as many ways as possible. Separate trucks covered the game in HD and in 4K Ultra HD with Dolby Atmos sound – using the Arena all-IP truck nominated for the content distribution award. A unique 12 camera VR operation provided a 360˚ feed, including in-vision graphics, live replays and a separate commentary. The content was available online to all platforms, and to broadcast. Technology partners included Dolby, EVS, Ericsson, Moov, SAM, Sony, Telegenic and Timeline.

ESL, the Electronic Sports League, is an eSports company that organises international gaming competitions. For the finals of the 2017 Intel Extreme Masters tournament, held in Poland, it needed to find a delivery partner that could deliver live feeds to 13 broadcasters in multiple regions, with additional OTT and digital cinema delivery to some territories. ESL partnered with Deluxe to support the delivery of live ESL broadcast feeds over public internet. The eSports tournament reached more than 46 million viewers.

Imagery available through the Google Earth website gives visitors a view along streets and roads passing through locations around the world, using just the internet. The Google Earth VR [see top image] app represents their next step and uses touch, sight and sound to engage the viewer and to receive control feedback. Their technology partners Ant Food, Even/Odd, Joshua Moshier and Richard Devine have produced a system that smoothly renders the imagery, maintaining the immersion without confusion or motion sickness. 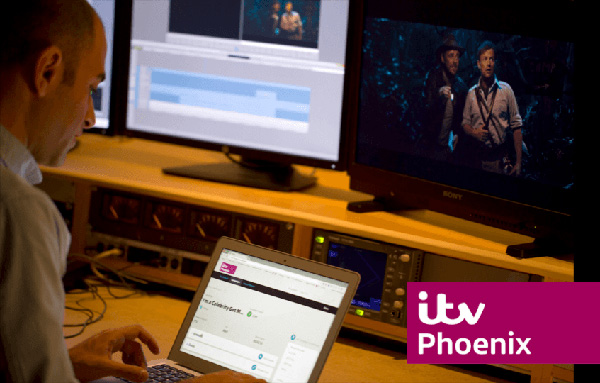 Renfe, Spain’s national railway operator, worked with Telefonica on a content everywhere application that ensures consistent media delivery on trains travelling over 300km an hour. Consequently, its 19 million high speed rail passengers can access content and live sports on trains and at stations at a quality that matches what they can watch at home. The project was led by Telefonica, with technology partners including Accedo, Cires21, Cisco, Hispasat, Iecisa, Indra, Nagra, Signiant and Teldat.

The winners of these three awards will be announced during the IBC2017 Awards Ceremony, at 18:30 on Sunday 17 September, in the RAI Auditorium. Special guest host for the evening is scientist and broadcaster Dr Helen Czerski.

As well as the Innovation Awards, the ceremony will include the announcement of the Judges’ Prize, also in the gift of the same panel of international editors and consultants who have judged the Innovation Awards. Other awards to be presented during the ceremony include the IBC International Honour for Excellence, IBC’s highest award.   show.ibc.org