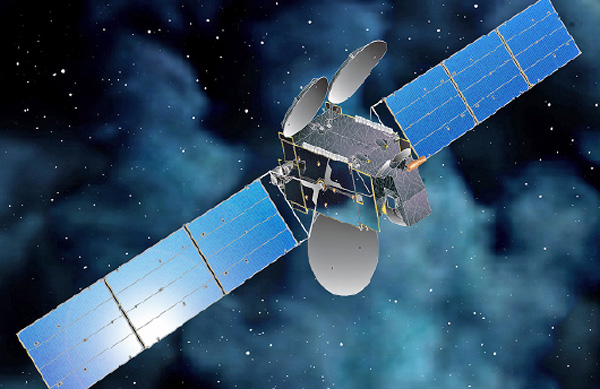 Named CellSat, it uses Dejero’s approach to network blending to combine cellular connectivity from multiple mobile network carriers, with ubiquitous Ku-band IP connectivity supplied by Intelsat, resulting in enough bandwidth to broadcast live from most locations. Typical environments may range from sparsely populated spots in remote areas to overcrowded venues with a congested network. If the bandwidth available from cellular connections dips due to network congestion or other factors, CellSat automatically blends in Ku-band IP satellite connectivity, dedicated to CellSat users, to increase bandwidth to the requested level for the live shot.

Ku-band coverage was chosen because it is supplied globally from about 50 satellites with steerable spot beams for access in remote locations. By analysing up to six cellular connections in the Ku-band in real time, an algorithm can be applied to dynamically manage fluctuating bandwidth and latency, and choose the optimal path by which to deliver IP packets to a playout device.

As well as a network, Dejero CellSat combines hardware, software, connectivity services, cloud management and support - the process starts with connectivity services and ends with a Dejero receiver at the broadcast centre. The components in between include transmission equipment, data access, Dejero automation software and control via web-browser.

“As well as increasing reliability and easing on-the-spot decisions about which video transport assets to deploy to a news story or live event, the combined cellular and satellite connectivity makes the process more convenient by supplying procurement, network management, billing and support from one vendor,” said Bogdan Frusina, founder of Dejero.

CellSat communicates with the satellite terminal auto-acquire system to initiate the satellite connection process so that scheduling specific satellite time, or broadcasting within a specific time frame, is unnecessary. As well as managing the fluctuating bandwidth of individual cellular connections, CellSat software dynamically allocates satellite bandwidth for best overall performance.

The Dejero CellSat system includes pre-certified encoding and receiving equipment, network blending software, connectivity services to the CellSat network, cloud management, and 24/7 technical support. Most satellite vehicles with existing Ka-band or Ku-band satellite equipment can be upgraded for compatibility with Dejero CellSat, which is available now in the USA and Canada, with rollout to other regions planned for 2018.  dejero.com