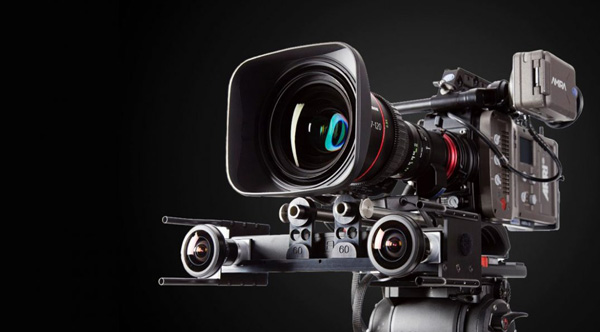 Ncam Technologies, developer of real-time augmented reality systems for the media and entertainment applications, announces their appointment of Mike Ruddell to the role of Global Business Development Director - Sports & Broadcast. Alongside the current growth in Ncam’s core markets of broadcast graphics, film and TV VFX, sports, and enterprise AR, Mike will play a key part in further developing Ncam’s presence in the sports arena.

Mike has gained valuable experience I sports and broadcast systems for over 19 years. Holding a degree in Broadcast Engineering, Mike started his career as Technical Director at Sky, working on a range of Sky’s news, sport, factual and entertainment studio programming. He later specialised in developing production techniques and systems for interactive sporting events. 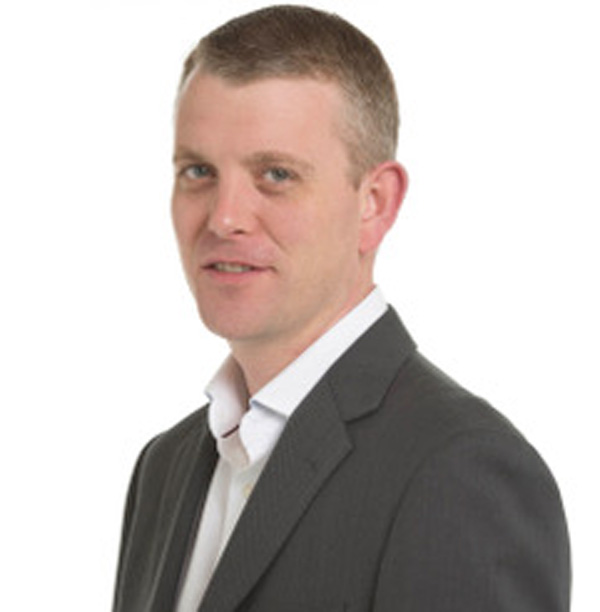 In 2007 Mike moved to work solely on Sky Sports, focusing on a broad range of systems from behind the scenes infrastructure through workflow developments to onscreen advances. During five years as Sky Sports’ Head of Technology, he remodelled the approach to developing, delivering and supporting production eqipment within Sky Sports. His most recent role at Sky Sports was as Innovation Manager where he ran the roadmap for new TV production processes at Sky.

“We’re pleased to welcome Mike to the Ncam team,” said Nic Hatch, CEO, Ncam. “AR is becoming more accessible than ever, and Mike’s extensive, real-world knowledge of broadcast sports systems together with his drive to seek new innovations will help us in developing our current and future products that will continue to push the possibilities within sports broadcasting.”

Mike said,  “I’m delighted to join Ncam at such an exciting time. We have only scratched the surface of augmented reality and its possibilities, and I am excited to have the opportunity to bring Ncam’s advanced systems to a wider audience."   www.ncam-tech.com