Japan’s TBS TV broadcast television station, located in the Kanto region surrounding Tokyo, has been expanding the streaming side of its programming as the demand for timely news delivered to non-standard viewing devices like smartphones and computers, has grown. As a result, the station now includes a YouTube channel for breaking news, a 24-hour news streaming channel for satellite broadcast and news streaming for social media such as twitter and Facebook.

The station’s Content Business Department updated the streaming capability as part of a large-scale layout change for TBS TV’s news section. When buying the equipment for the new workflow, they decided to invest in switchers that could also be used for the upcoming election campaign special program, which happens once every few years. This is a departure from the usual approach in which they would build a temporary facility just for the special program, and then break it down again. 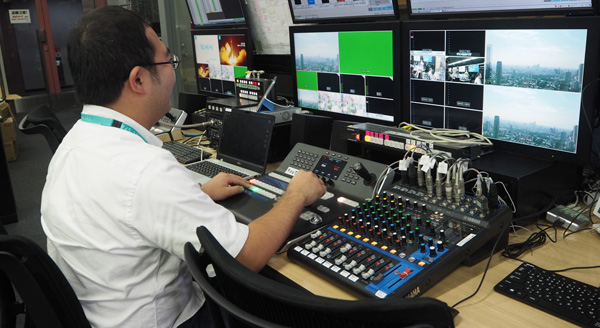 Because the process of setting up all the gear from scratch each time had become costly and inefficient, they took the opportunity to upgrade their streaming equipment. By making it more versatile, as well as larger and permanent, they will now be able to reconfigure and use it for the election campaign programs whenever they occur.

Each ATEM switcher receives video from television relay, VTRs and subtitles and is operated through a dedicated ATEM 1 M/E Advanced Panel. Because the ATEM 2 M/E Production Studio 4K has 20 inputs, TBS uses most of those for camera feeds and can then use the remainder for subtitles. 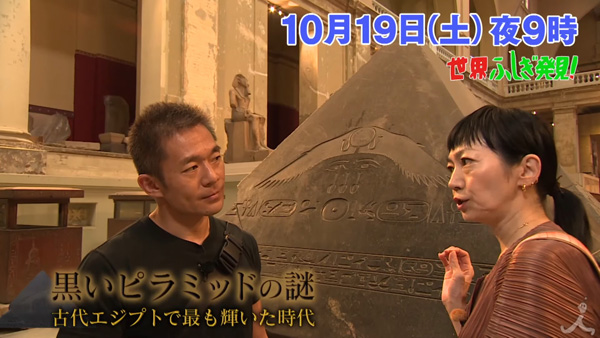 Hayato said, “Before when we were only using the single ATEM 1 M/E, if we ever needed more inputs, even for the everyday streaming, we had to switch the input cables as a workaround. Now, we can devote the bigger 2 M/E entirely to the 24-hour news channel, which means we can design one complete, simple workflow – and it also has enough inputs left over for subtitles so that we can prepare them beforehand, ready to switch on air.

“The ATEM 2 M/E has many more inputs and keyers compared to other manufacturers’ switchers of a similar cost, and the ATEM switchers generally are quite easy to operate,” Hayato said. “When breaking news comes in and everything gets so hectic, we get nervous about making manual errors using a mouse and computer monitor. Having a physical controller gives us a more secure, solid feeling and speeds up our operation.”   www.blackmagicdesign.com