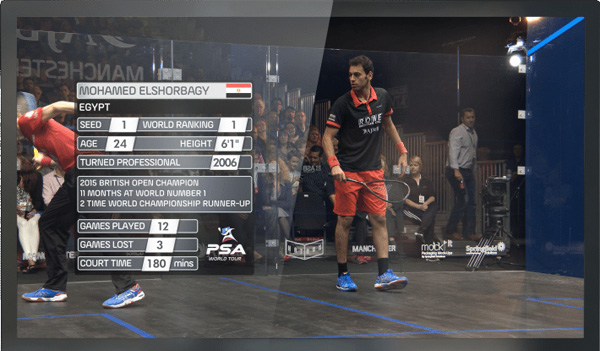 These updates make PRIME Graphics a platform for graphics authoring and playout across many different applications, and versatile enough to design simple lower thirds and over-the-shoulder graphics or more complex channel branding applications requiring live data feeds and master control systems integration. It can be used to feed graphics and clips in any resolution or format to video walls, touchscreens and integrated anchor desk displays.

Due to the software’s support for camera-tracking data, augmented reality graphics design and playout are now part of the PRIME real-time graphics workflow. Broadcast graphics teams can use PRIME 3.6 to design immersive, data-driven 3D graphics for sports, entertainment, elections and news studio productions in 4K or HDR. The ability of the new PRIME AR workflow to bind data to scene elements means that designers can create and visualise data as real-time events happen. 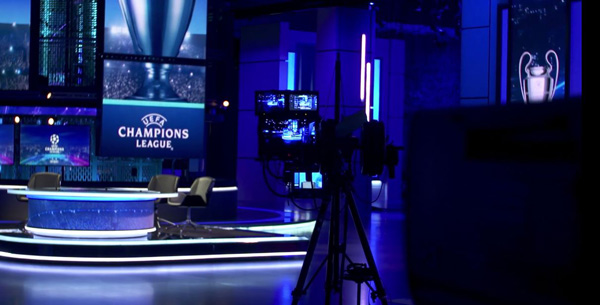 A new LyricX Mode has been added to PRIME Graphics 3.6 so that users can run an instance of LyricX on the PRIME platform, while both design and control of LyricX messages remain inside the familiar LyricX interface. LyricX is ChyronHego’s software for creating template, graphics and clip-based assets. The platform can simultaneously play out a single LyricX channel along with PRIME channels, or it can dedicate all channels to either PRIME or LyricX playout. With backwards compatibility for existing LyricX messages, broadcasters can continue using their in-house production capabilities with minimal impact on workflows.

Through integration with ChyronHego’s CAMIO template-based graphic asset management system, producers and journalists can browse, fulfill and preview predefined templates for augmented reality graphics directly from their regular newsroom system, just as they would for video walls, lower thirds and so on.

Designed to improve workflow efficiency, PRIME’s Style Sheets functionality is used to tag objects and then set up logic statements that trigger the application of a certain property value, such as colour. Taking advantage of Style Sheets helps refine and speed up workflows because the designer can quickly change the look of some or all objects in a scene to match team colours, event-specific branding and other elements. By working with a smaller, more manageable graphics package, users gain flexibility and save considerable time.

PRIME Graphics 3.6 allows users to build if/then conditions as part of a Logic Effect that may be applied to any object in a scene. With the ability to reuse conditions and apply them to multiple objects in a scene, or even different scenes, users can build smart, logic-based templates.

The spline editor in PRIME has new visual guides used to adjust the ease – the gradual rate at which animations start or stop – for complex 2D and 3D animations more quickly and with greater accuracy to improve the looks of graphics.

Designers and operators can now learn and receive a free copy of PRIME by accessing ChyronHego Academy, an interactive course for those interested in earning PRIME certification at no cost.  www.chyronhego.com