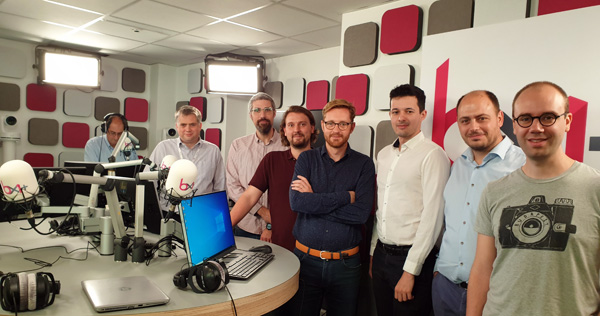 BX1 and Dalet started their collaboration in 2015, leading to the installation of Dalet News Pack the same year, which was a lighter-weight, packaged version of Dalet’s Galaxy five system that allowed journalists to share media and collaborate on news stories. In 2020, the system was upgraded with the full deployment of Dalet Galaxy five with Dalet Xtend for Adobe Premiere Pro, making available all of the production and distribution capabilities within Dalet’s Unified News Operations. 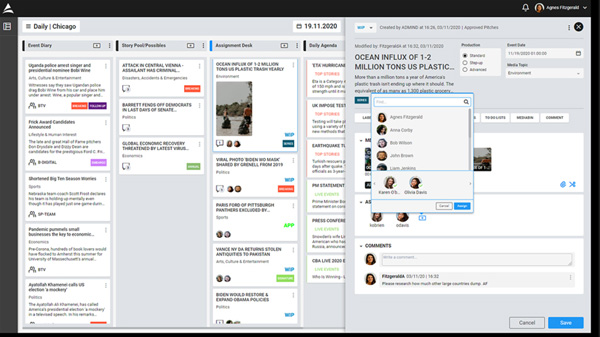 Getting Up to Date

Cédric van Uytvanck, technical director since 2014, said, “The goal was to bring practices and the skills and qualifications of staff at BX1 up to date, which wouldn’t have been possible without the right tools. The channel needed to stop relying on the historical homemade processes the channel had been using. It had grown from ten to 60 employees without changing methods or its technical tools. Today, about 40 employees are working simultaneously with the Dalet system every day.”

Originally, BX1 was solely a TV station, operated by only five employees. The content struck a chord with the local community and the station gained a loyal following, growing quickly. As BX1 matured, the audience wanted wider and better coverage, and that meant that the station needed a marked change in systems and workflow. 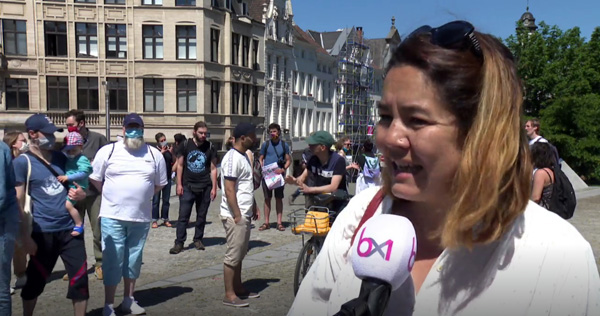 The original ad-hoc production techniques -- such as rundown management on spreadsheets, no management system, and video editing on workstations unconnected to the newsroom -- were no longer viable. Furthermore, as well as using Premiere Pro now for polished editing, BX1 can use the Dalet OneCut editing tool built inside Galaxy five for fast program turnarounds such as breaking news.

Cédric said, “In 2020, we successfully launched BX1's radio station, which proved to us that being ambitious with our infrastructure investments and choosing Dalet, was the right strategy.”  Live output increased to seven hours per day and the lunch hour radio broadcast - now with video - was extended from 30 mins to 1h 30 mins, doubling the audience. Visual radio production is similar to TV production itself, with a more informal feel similar to a ‘behind the scenes’ video. The format has proven popular with the listeners and viewers.

“We couldn’t have developed BX1 in the way we did if we had not been so ambitious for a small organisation,” Cédric said. “By choosing Dalet, we also avoided the mistake of buying a system that could only handle TV. We are equally fluent now in TV, radio, visual radio and podcast, as well as digital and social media through integrations such as Adobe Premiere Pro that give us a more robust editorial workflow.”

Adopting Dalet Unified News Operations means that all of BX1’s journalists can move between TV, studio work, radio and digital, as necessary. They can work across multiple digital distribution formats, and spread their content across physical sites, making the commercial and audience engagement potential for visual radio simpler to achieve.   www.dalet.com