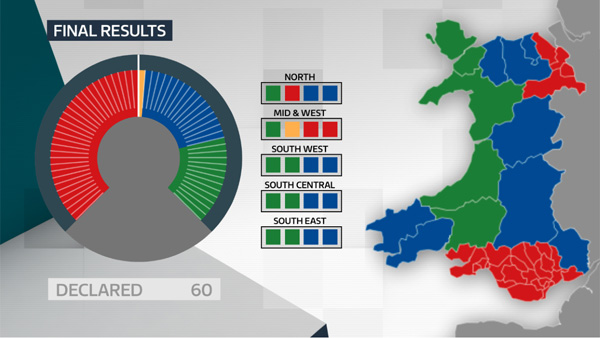 Control nodes and data nodes are normally used to deliver dynamic data from external web services to overlays. In Singular, the nodes push the data into the platform and are linked to Singular properties. But generally, nodes have a maximum update frequency of about one per second. Therefore, for higher frequency, high volume, low-latency data, Data Streams were designed to support multiple updates per second. They make a reliable distribution infrastructure for sub-second data like penalty clocks, location of planes – and election visualisation. 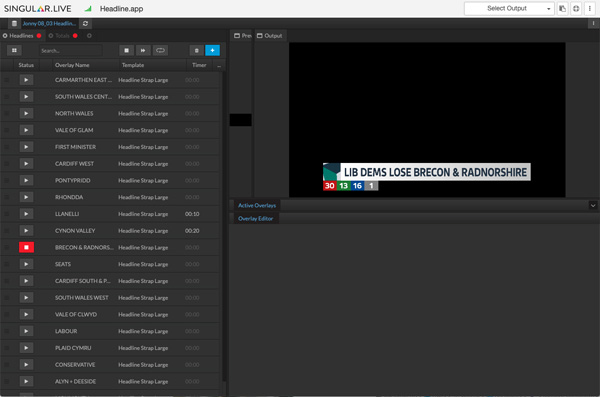 The ITV team created Data Streams in Singular with JS Data Nodes, delivering live election data in the JSON format for immediate display as graphics. In this way, most of the overlays were updated automatically, leaving time for the production team to spend on other tasks.

The ITV team used SVG files of maps of the region to display how the electorate voted – a key visualisation in any election coverage. ITV Wales were able to manipulate these maps using composition scripts within Singular. ITV Wales used the scripts to isolate any area within the map to display the latest relevant data, constantly and automatically updated through the Data Stream workflow. Composition Scripts are customisable JavaScript control layers, accessed from directly within the Singular Composition. They are a simpler, more direct approach than using the Graphics SDK or external hosting. 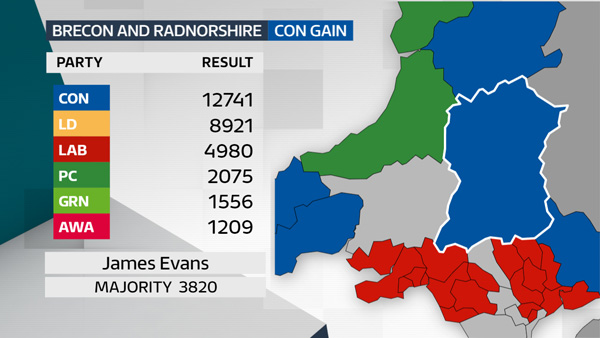 For previous election broadcasts, ITV Wales had used desktop applications with web interfaces for data entry, and graphics control was spread over several applications developed in C#. These applications were difficult to deploy and update quickly. ITV Wales had been introduced to Singular through a collaboration at an earlier IBC Innovation Accelerator. After this project, and some extensive testing, ITV Wales chose Singular as the graphics provider for ITV Wales’ election coverage.

“The building, linking and updating of the custom overlays helped us deliver a more time-efficient, stress-free production,” said Keith Jones, Technical Support Engineer, ITV Wales. “Overlay composition build and data delivery was much easier than using traditional systems. As an HTML5, cloud-based system, Singular’s access to the graphics was quite easy, wherever they needed to be seen.” 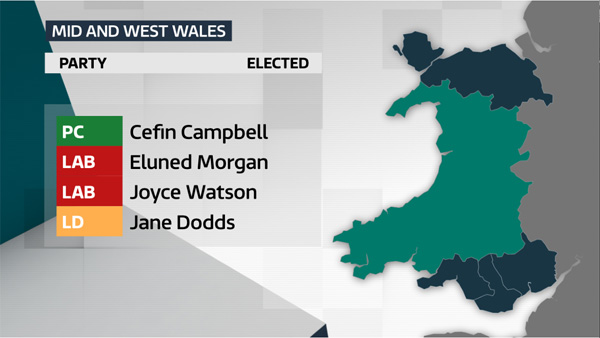 This election coverage follows another interesting application for Singular.live when the company worked with partner easylive.io to set up a news channel for Sky News in only nine days. Sky News created a news broadcast channel to broadcast the Derek Chauvin trial for the George Floyd murder case using cloud-based graphics services from Singular.live and easylive.io, which is a cloud-based streaming production studio.

In one week, the channel went from concept to launch using a complete cloud-based workflow. easylive.io enabled the ingest of multiple live sources, including the addition of remote commentators for live commentary. Singular.live matched the main Sky News channel’s on-screen branding and graphics. As easylive.io and Singular.live have been partners for several years, the platforms already worked together, and there was no need for extra studio space or production staff. www.singular.live