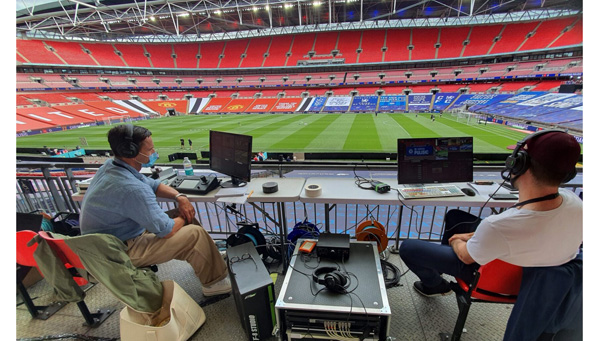 The return of live sports, including the 2021 Summer Olympics, has been encouraging sports fans around the world to gather and view major events in stadiums, bars, restaurants – and at home. The challenge for broadcast is to deliver consistent, high quality content, in both HDR (high dynamic range) and UHD while managing the unpredictable nature of outdoor sports venues.

Skilfully handling HDR in modern live broadcast is critical now because consumers have grown accustomed to the high production values that major theatrical releases and episodic television series make available through streaming services. Such high-quality content is owed largely to controlled studio environments and customised post-production work that make use of HDR techniques and UHD to enhance the visual experience.

Technicolor has recently hosted an interview on this turning point in the image quality of televised live events between Bob Nicholas, Vice President International Sales at Cobalt Digital, and Guy Ducos, Business Development Executive for Advanced HDR by Technicolor. Cobalt Digital designs and manufactures edge devices that help live-video production and master-control teams transition to IP, UHD, HDR, the cloud and other new developments. The company has extensive experience in optimising outside broadcasting trucks to support live event transmissions. 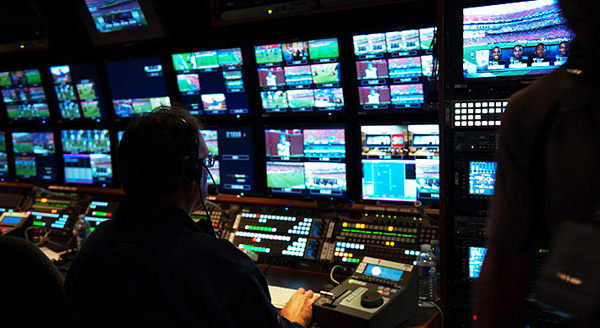 Advanced HDR by Technicolor is a suite of HDR production, distribution and display software that uses artificial intelligence (AI) to run automated conversion processes between legacy SDR (standard dynamic range) and HDR, thereby maximising the image quality of HDR formats. The system, which Technicolor has been developing over the past ten years, simultaneously outputs SDR and HDR signals in a single stream, and intends to protect and enhance existing investments among the industry and consumers in infrastructure and devices.

“During live events, live broadcasters have to work with mixed content – video from the sporting or entertainment event itself, recorded material and advertisements that are supplied in a wide range of formats. Once they decide to broadcast in HDR, they need to harmonise and distribute a consistent, high-quality broadcast stream. These are real challenges that live broadcasters face regularly that are not shared by streaming service providers who have the advantage of a post-production stage before delivery,” said Guy Ducos from Advanced HDR by Technicolor.

Bob Nicholas at Cobalt Digital commented on progress that has been made to address the delivery of higher quality live broadcasts by integrating new developments and techniques directly into the live production process. “Artificial intelligence, for instance, has emerged as a critical factor in managing the high level of complexity associated with optimising production and distribution of live content,” he said.

Both Guy and Bob believe that for any staged event, 4K/HDR is now achievable. While news is unpredictable by definition and often relies on phone cameras these days, for planned events, not only is higher quality within reach, but HDR TV sets for watching content are also becoming more common. 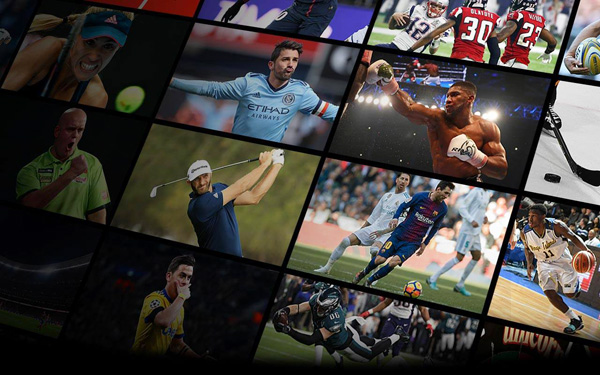 However, while producing HDR content for TV in post brings good results, live sports must reach viewers real time without the help of a colourist or post team.

“With live sporting events, taking time out for post-production isn’t an option. That fact is leading broadcasters to explore how to accept various video formats and levels of quality as input and then generate a single consistent high-quality broadcast stream for delivery to SDR and HDR televisions. It is important for broadcasters to make sure that all end-users are watching a consistent high-quality experience throughout the entire event,” Guy said.

The challenge of consistent quality lies in harmonising all content used in a broadcast system composed of mixed streams – ads and recorded material must intercut with live video. A one-take, true live production is subject to variable conditions of the day, which means using a static HDR setting is not effective. A dynamic system is needed that can keep track of conditions in real time, and that is accessible to operators to use on site.

Dynamic, responsive systems imply a level of AI, that is, developing a system to react in real time according to the way an AI engine has been tuned, based for example on the aesthetic preferences of a broadcaster’s video engineer. Guy Ducos said that, after 10 years of development, Advanced HDR by Technicolor is able to support the desired HDR results an engineer defines ahead of an event. Furthermore, engineers have the ability to tune output, frame-by-frame, to match that ideal with almost no latency. This makes it possible to adapt to light changes, for instance.

Cobalt aims for a high vertical integration on its video cards, building all tools into one card that a broadcaster would expect to need during a transmission – frame synch, embedders and de-embedders, colour correction and logo insertion. Placing Technicolor’s software into the card makes it accessible within the signal chain. Variation is supported not only in end points, or consumer devices, but also on the capture side, maintaining the goal of achieving both production and transmission in real time regardless of equipment factors.

When using Cobalt 9904 cards, the HDR format and metadata for consistency are all captured and carried through the signal chain. The question remains of how to transmit data from SDR and HDR cameras to SDR and HDR devices? By including Advanced HDR by Technicolor on the card, the dynamic metadata can be added to distribution formats like HLG and HDR10, to optimise images for Advanced HDR by Technicolor-certified devices. This can be done via a single stream that serves SDR and HDR TVs. 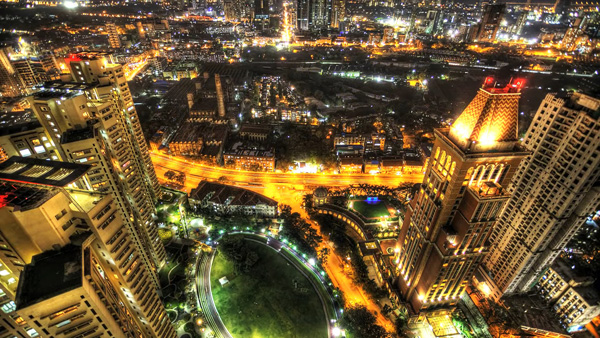 Single stream delivery, not feasible before a cohesive metadata schema was developed, is also important because it cuts transmission costs. Metadata can be translated at the endpoint into a better signal, even in SDR that can be viewed on any legacy TV. On HDR Tvs, viewers see better contrast and an optimised distribution of colour. the extra info for rendering each colour accommodates any of the HDR formats. At the same time, the signal does not need more power or bandwidth, and broadcasters can use and enhance existing investments and existing consumer devices.

These attributes are capturing the interest of the many broadcasters who are preparing to deliver competitive live sporting experiences to audiences. Guy Ducos noted that the TV stations that Sinclair Broadcast Group are deploying across the United States are now using Advanced HDR by Technicolor, and achieving excellent results. www.technicolor.com