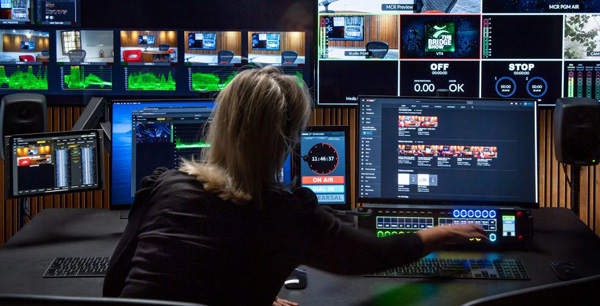 Broadcast monitoring developer Bridge Technologies have integrated JPEG XS compression analysis into their monitoring software, the VB440 IP probe, for high-bitrate broadcast media traffic. In collaboration with intoPIX video compression specialist, the VB440’s range of measurement metrics are applied to the new compression standard, keeping the probe up to date and making sure of its flexibility in many different broadcast environments.

Designed for monitoring and analysis of ST2110 and ST2022-6 defined high-bitrate broadcast media traffic, the VB440 is a useful component in core broadcasting networks, production studios, master control centres and outside broadcast vehicles and venues. It outputs analytics on compressed and uncompressed data at ultra-low latency, and is adapted for both IP and SDI-encapsulated production environments. Facility creatives and technicians can use it to gather the insights needed to deliver live and recorded broadcast, from any remote location on earth.

JPEG XS achieves a similar level of compression to that of the JPEG 2000 standard – with lossless compression ratios of between 1:10 and 1:15 – but with latency low enough to allow responsive, real-time production of broadcasts. 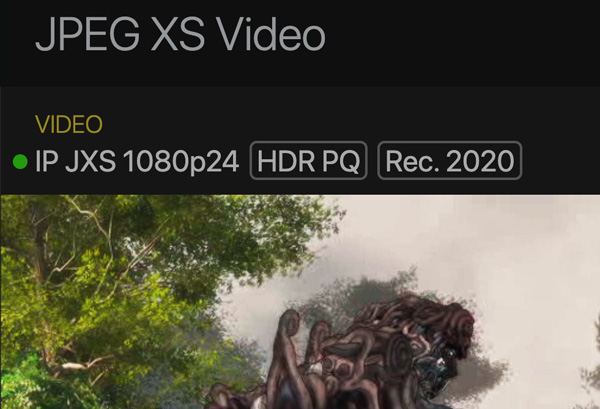 This makes the standard especially useful in conditions where there is either limited bandwidth within a production network, or where the users lack control over the timing precision that can be achieved between PTP leader and follower clocks in long-haul or backbone networks between the studio and the venue.

The ability of JPEG XS to operate across both PTP and ‘traditional’ Transport Streams makes it highly flexible, an essential factor for delivering content efficiently and affordably, while ensuring image quality. In effect, JPEG XS allows broadcast networks to do more with less.

Integrating JPEG XS compression analysis into the VB440 means it will continue to play an integral role in maintaining and monitoring core broadcast networks, production studios, master control centres and outside broadcast vehicles and venues, even as broadcasters adopt new network standards. Added to the existing capabilities of the VB440 – supporting data rates of up to 100Gbps, needed to handle 4K production – broadcasters can now monitor complex, mixed network configurations that consist of both IP and legacy elements. The reliability and level of their QoS can be managed from anywhere in the world by accessing the probe through an HTML-5 browser.

Chairman of Bridge Technologies Simen Frostad said, “The triangular relationship between latency, quality and bitrate means that, as production quality increases into 4K resolutions and above, a corresponding impact is made on delay and bandwidth requirements. JPEG XS is an excellent way to circumvent this, allowing extremely high quality to be delivered in real time without a corresponding need to increase the network infrastructure.” www.bridgetech.tv