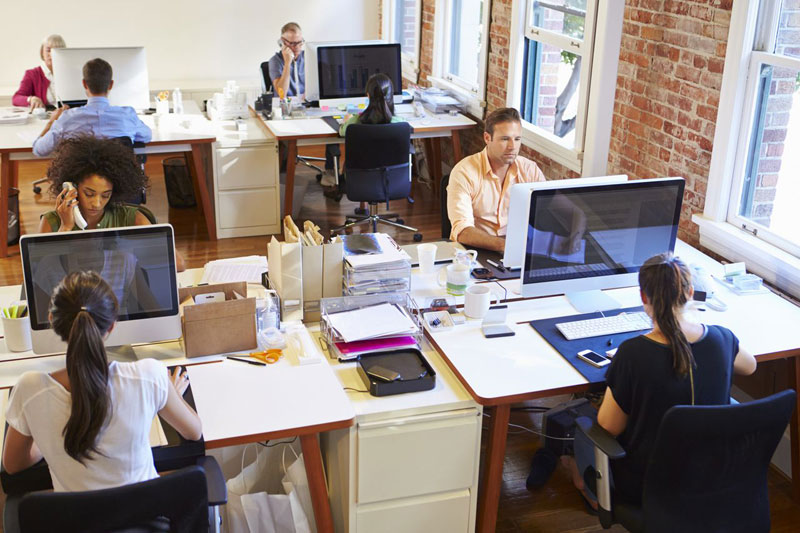 Until recently, RTVC had outsourced its entire news production and distribution operation to a third party. In 2020, the government approved a project to strengthen the infrastructure by moving information sourcing and news production in-house under RTVC’s direction and mission. This decision gave their team full creative control over story development and distribution.

The new department’s design and installation, which was led by systems integrator NYL Electrónica, now has capabilities to manage the source materials and the production, including news wires, story planning and development, editing and graphics, and delivery. In other words, the integrators designed an end-to-end news operation.

To facilitate its operations, RTVC has chosen Dalet Galaxy five as the underlying media asset management platform that centralises the content for efficient access. Meanwhile, the system’s core orchestration engine automates the story workflow, aiding the flow of content.

All of RTVC’s workflows are managed in the one Dalet Galaxy five Media Asset Management and Workflow Orchestration platform. Its media access tools are also workflow-specific, supporting a system that unifies the content chain across several different production and distribution systems.

Carlos Raúl González Martínez, supervising transmission engineer, RTVC, commented that, beyond the system itself, Dalet’s experience in news production had been equally important to the success of the launch. His team has been able to customise the system’s functionality into a workflow for their particular demands, which Dalet helped them define.

“Dalet’s 20 years of experience has helped create a new news environment with a new team,” he said. “As well as the learning curve, we needed to take many factors into consideration as we designed a workflow for editorial, graphic design and playout. We now have a reliable, responsive platform for what we currently need, and that will support us into the future.”

With COVID-19 restrictions still in force, and the need to deploy within two months of contract, Dalet and NYL Electrónica led the launch efforts virtually, only handling key elements on site, such as on-premises installation and coaching of personnel.

Similar to most countries, the pandemic has increased the number of people watching news in Colombia, not only on TV but also through social networks. The team at RTVC is currently testing the integrated Dalet social media module, which carries out content creation and distribution and generates analytics on audience engagement, helping RTVC determine what content audiences are looking for.

“Bringing the news operation in house gives RTVC more control over the stories they publish, using the tools on Dalet’s platform to distribute through any medium. They can also reuse material from the archives and brand their content visually in new ways,” said Julian Decaix, general manager, Americas, Dalet. “RTVC now has the foundation to centralise its entire production, including its digital and radio channels onto one platform, connecting all systems and centralising assets for cross channel use.” www.dalet.com