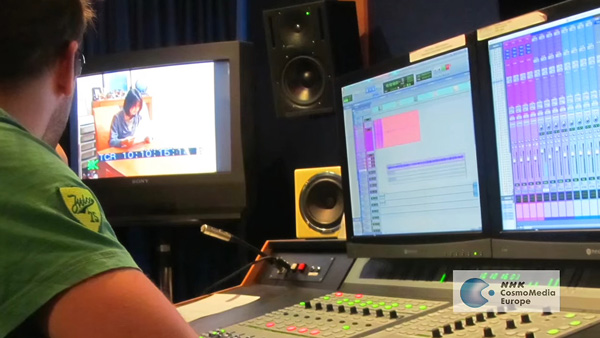 NHK CosmoMedia (Europe) (NCME) has acquired a new ingest, storage and playout system for its JSTV services, which deliver premium television content in Japanese to audiences in Europe, the Middle East and North Africa. The new playout operation replaces JSTV’s former system, which had been outsourced, and supports its two channels JSTV 1 HD and JSTV 2 HD via satellite and OTT distributions.

Located in Italy, NCME’s new playout operation is managed and controlled remotely from London. The key factors in choosing a system were resilience, high-performance and future-proofing, including a workflow from ingest to playout that integrates high-performance storage. The workflow needed to meet all existing requirements for the two channels, as well as add critical new capabilities bringing it up to date with customised automation. 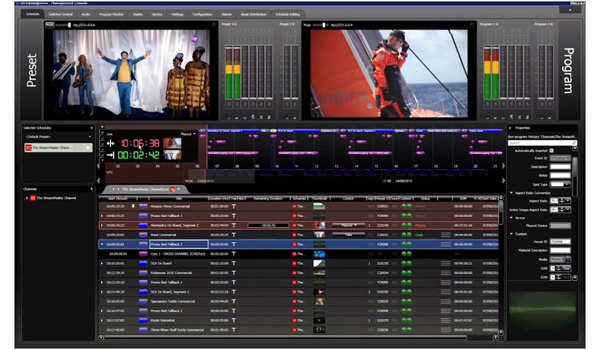 Gallium workflow orchestration and StreamMaster media processing are software platforms, each made up of functional blocks that combine into broadcast and other media workflows. The result is flexibility and the ability to handle many different demands. Performing multiple workflows simultaneously, a key attribute of Gallium, is another capability that JSTV in particular is making use of.

Those workflows may be linear and/or non-linear and, typically, both types are needed for a complex playout application. In Gallium, a typical linear workflow, for example, would be controlling a StreamMaster under playlist control, while non-linear workflows might include producing missing asset reports, or generating rendered content against a works order in non-real-time. Gallium also manages responses to external commands from operators or APIs or MAM systems, and looks after the automation of other tasks such as archive retrieval.

A typical StreamMaster media processing workflow, on the other hand, would be retrieving media onto local storage, playing back a media file, rendering graphics and inserting subtitles. StreamMaster isn’t limited to operating in real-time mode, according to a fixed frame rate, however. It can also render content to file many times faster than real-time. 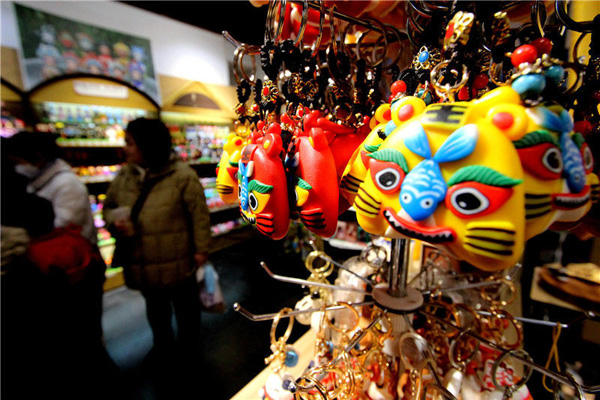 Together, the two platforms address many different broadcast workflows. For ease of use, Pixel Power has pre-defined various sets of StreamMaster and Gallium functional blocks to deliver specific workflows, including PRODUCE, PRIME, BRAND and DELIVER. For instance, StreamMaster DELIVER, designed for delivering content to air, has all the relevant functional blocks for that job. Gallium PLAYOUT has all the blocks found in playout automation software. From there, Gallium PLAYOUT and StreamMaster DELIVER together form a complete playout automation system, which in fact has been supplied to national broadcasters across Europe.

R&S SpycerNode adds high performance and high availability media storage capacity to the system, and will accommodate a growing volume of material. The IBM Spectrum HPC file system is used, presenting all storage tiers under a single namespace. This makes workflow integration simpler because no matter in which pool your data is stored, it is always accessible with the same URL. Users can still use integrated intelligent data lifecycle management to move their data between fast highest performance storage and highest capacity storage – the namespace remains the same.

High availability is achieved largely by reducing downtime to a minimum – the storage is always available and content is always retrievable. All broadcasters, not just JSTV, find it important to have zero downtime. Program makers, journalists or news creators work to deadlines where they need to not only find their assets fast and with assurance, but need to know that they will be there for review the next day. 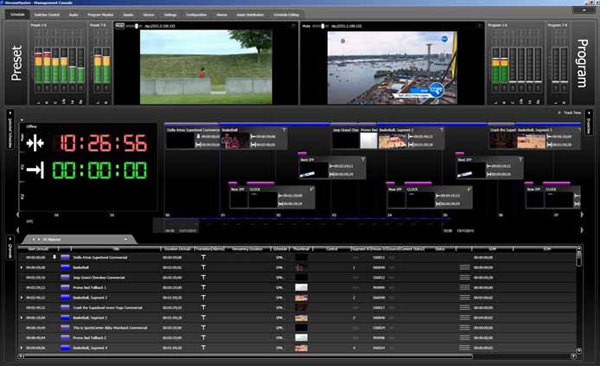 SpycerNode adapts to various high-performance-computing techniques to enable content stored to be available to all users, all of the time, from RAID over erasure coding, dual controllers, metro cluster – up to VSA (virtual storage appliances) built for complete uninterrupted redundancy in playout.

As mentioned above, JSTV’s workflow needed to meet the existing requirements for the two channels as well as add new capabilities to bring it up to date. Like all customers buying into a Gallium/StreamMaster system, JSTV worked with a Solution Manager who analysed their existing workflows and optimised the replacement workflows to meet their new requirements. Accommodating and integrating directly into existing systems and media types, without altering the legacy systems, was vital.

Among the workflow’s new capabilities is automation of the daily ingest recording of transmitted programs. JSTV‘s ingest workflow, controlled by Gallium PLAYOUT, is now driven by a record list, similar to the way a playout workflow uses a playlist schedule. At the same time, to support the efficient re-use of existing material, Gallium also performs media asset management and archive retrieval functions. 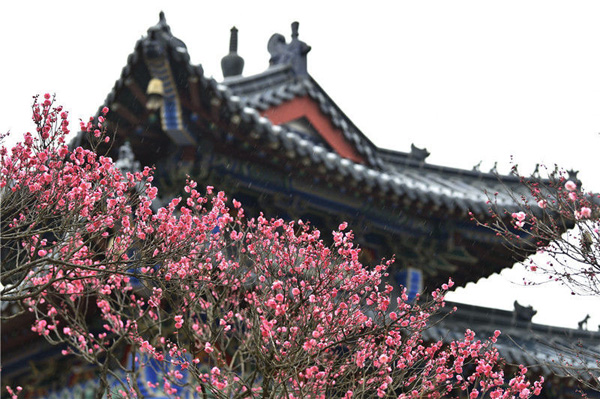 For some of the non-linear workflows involved, Gallium uses its FACTORY pre-defined workflow and a StreamMaster Render engine to produce new playout assets. In this way, FACTORY can be used to re-purpose and continuously deliver fresh content to viewers each day.

Not only can individually recorded items be re-broadcast, but new playout content may also be generated from archived assets by segmenting items from daily long form recordings into separate assets. Also, where program content is split between separate recordings, these may be spliced together to generate a single, new asset. Gallium FACTORY automates this entire process using work orders to sequence the various stages required to create each new asset.   www.pixelpower.com