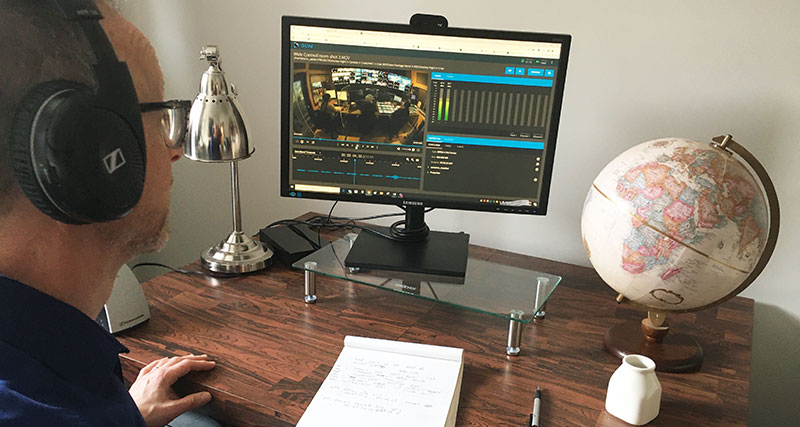 APTN, known previously as Aboriginal Peoples Television Network, launched in 1999 as the first national Indigenous broadcaster in the world. Since then, the network has gained global recognition for programming that celebrates the rich diversity of Indigenous Peoples across Turtle Island – referring to Canada and the United States – and beyond.

The network’s programming is shared with over 10 million Canadian households in English, French and a variety of Indigenous languages, as well as on their Indigenous-focused streaming service, APTN lumi.

With such a large, varied and far-flung viewership comes a great deal of responsibility in terms of managing combinations of contribution circuits like Asynchronous Serial Interface or ASI, a method of carrying MPEG Transport Stream over 75-ohm copper coaxial cable or optical fibre, and fibre and satellite covering the Far North. Over 80 percent of their content is original, and its rebroadcasting requires dubbing and subtitles for the programs in English, French and Indigenous languages.

When COVID-19 put the world on hold, over 75 percent of APTN’s workforce were told to work from home, including staff in the promotions and operations departments. To meet commitments and continue broadcasting, they had to copy files and materials onto their personal computers for review, causing numerous delays. The master files are quite large, which could take many hours to download, depending on Internet speed. If a smaller proxies were needed, generating those would create even more delays. 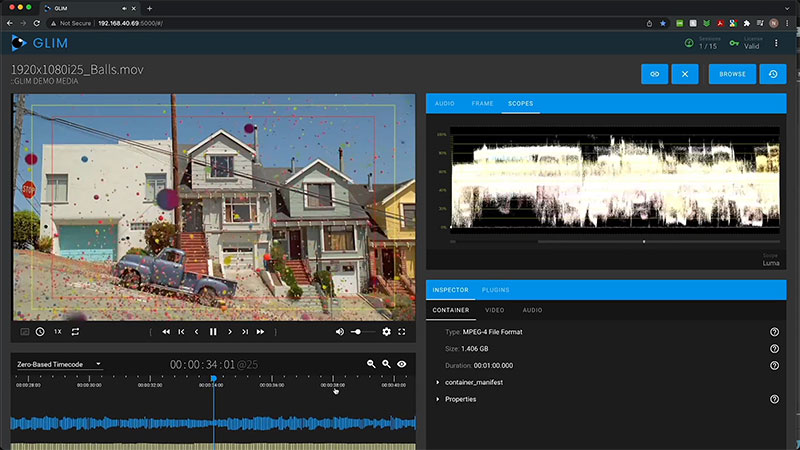 The promotions department screens movies, shows and producer-provided video assets, as well as creating shotlists of clips that editors use to build promos. “My job is video heavy and a significant chunk of each day is spent screening shows and approving promos,” said Shelley Jesseau, manager of promotions at APTN. “I don’t have time for long video downloads that may fail, or awkward workarounds."

The network chose to use Telestream GLIM for instant remote access to the full resolution media needed for QC and screening. GLIM is a remote media player that is designed to play full resolution, mezzanine-grade media files from centralised storage over the Internet from a web browser.

For a pool of 10 users in the promotions and operations departments, APTN deployed a GLIM cloud-based license that runs five concurrent sessions in an AWS EC2 environment. They are also using the GLIM Server as a local hardware option, which runs up to 15 concurrent sessions using GPU acceleration. The team can now review finished product and shotlist B-roll footage with speed and efficiency from anywhere. It also allows APTN staff to store their content and files on their local corporate network rather than copying them to local computers. This allows them to work remotely if necessary with less bandwidth while ensuring they maintain critical customer timelines.

APTN also currently uses Telestream Lightspeed Live Capture for ingest into their Vantage servers. The Vantage video processing platform is used to create assets for the APTN lumi streaming service. Vantage also creates IMF packages as the mezzanine format for APTN’s digital archive. For local QC of media, APTN still uses the Telestream Switch player for single-file inspection, QC and transcoding, but the operations department needed something that could allow remote QC of media, which is how GLIM found its way into their workflow. 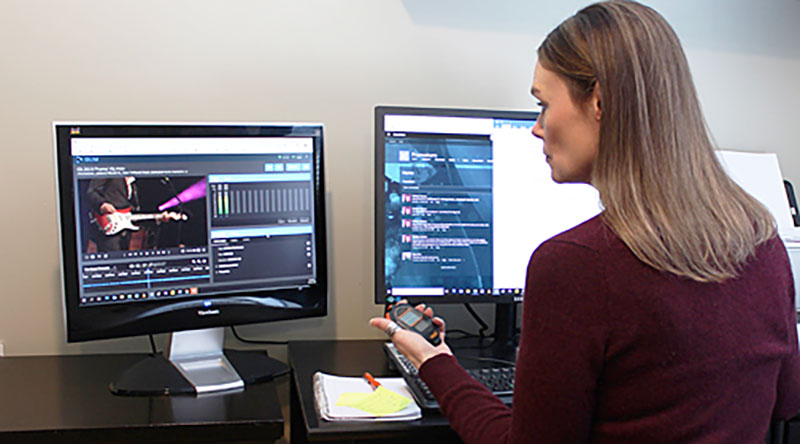 GLIM is built on the foundation of the Telestream Media Framework, which underpins many Telestream products used for media processing and QC, including Vantage itself, and the Switch player. The Media Framework has been field tested in varied, demanding broadcast use cases. Regardless of the deployment or product used, its purpose is to guarantee that the content produced will be of the same technical specifications and quality every time.

“Adopting GLIM into our infrastructure was an easy decision because it’s built on the same Telestream Media Framework,” said Dennis Rondeau, broadcast technologist at APTN. “Anything we can play in GLIM, we can process in Vantage.”

For now, the network has tentative plans to return to the office later in 2022. But whether they make the move back or adopt a hybrid scenario, the APTN team is confident that the Telestream infrastructure in place will continue to support them.   www.telestream.net