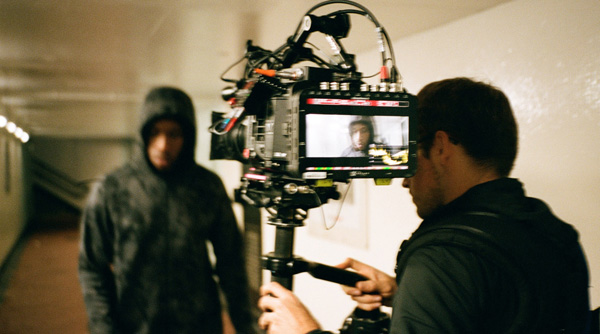 Their production, supplied and set up by rental company VMI, is among the first in Europe to use the Panasonic VariCam LT’s RAW recording capability, and was captured on set through the Convergent Design Odyssey 7Q external recorder/monitor. It was completed for Trim’s new recording label 1-800 Dinosaur

The VariCam LT has the same sensor and dynamic range as the VariCam 35 and same processing but in a smaller, lighter, affordable camera. The production was shot with two vintage anamorphic Cineovision lenses at all times, to give it the look of a feature film. The DP said the main reason for shooting with the LT was its low light performance, but he also wanted to make use of the VariCam’s RAW recording capability facilitated by the Odyssey 7Q RAW integration. This ability was recently made available as part of a firmware update announced at IBC 2016 in September. 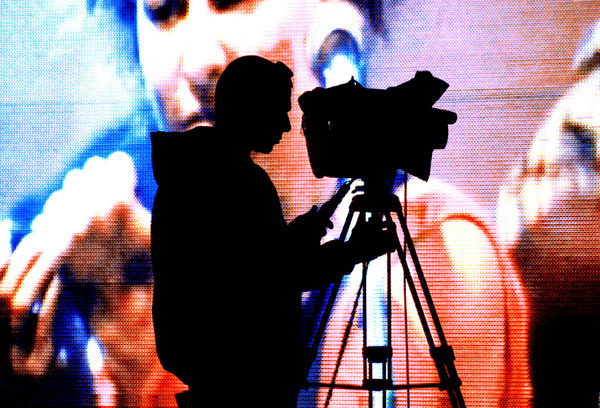 Since the VariCam LT does not capture RAW internally, the integration allows Odyssey to capture the full 12-bit VariCam LT RAW output. Odyssey 7Q adds some other useful functionality to the Varicam LT as well, making anamorphic viewing, 17:9 viewing and the use of 3D LUTs possible on set.

“The low light performance was the primary reason for choosing the LT - the 5000 ISO function was like shooting at 800 on any other camera with regard to noise. What also surprised me was the amount of colour it preserved - especially with the low light. Many other cameras wash out colours a little bit, but the LT’s strong colour saturation gave us a lot to work with in post,” said Jeremy.

“We did some initial low light tests with a number of cameras, and I was also very surprised at how good the output looked. We shot using only the available light at night, and most of the time we spent blocking light out rather than trying to add more, because we just didn’t need it.” 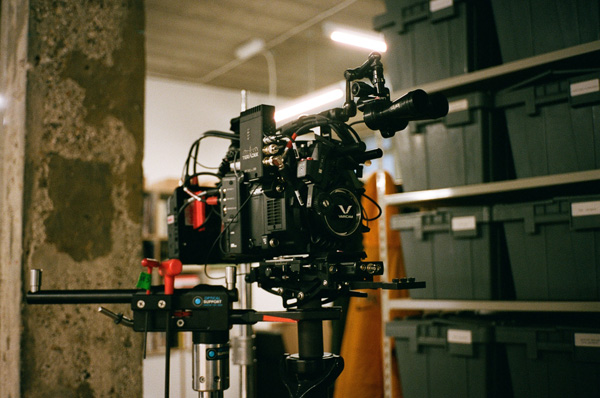 Shot entirely at 5000 ISO at native 4K, the 16:9 RAW output was then de-squeezed in post-production to create the 2.66:1 final version. The DP and director were also able to monitor the de-squeezed video on set – again, due to the Odyssey 7Q, as mentioned.

Connected to the VariCam LT via its built-in 3G-SDI terminals, the Odyssey 7Q has a trigger recording functionality, so that the external recorder and camera can automatically start recording simultaneously with matching timecodes.

ormally, noise is introduced in the gain process of rating ISO in digital cameras. But on the Varicam, the noise level at 5000 ISO is nearly identical to that seen at 800 ISO. This is because two dedicated analogue circuits are implemented on every pixel of the imager for each native ISO before gain processing, allowing the camera to reach a much higher sensitivity without increased noise. This functionality makes a substantial difference for low light scene shooting, especially when using ISO 5000 to maintain a realistic mood when very little light is available.   business.panasonic.eu