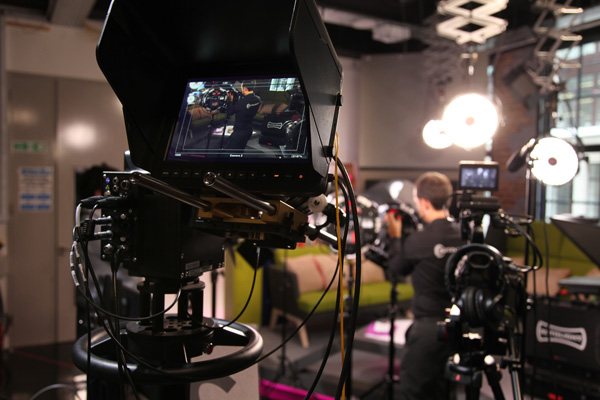 The broadcast industry is in a constant state of change, influenced by viewers, market trends and advances in technique and equipment. The changes are not gratuitous or driven purely by external demands – they come from inside the industry as well when technicians, artists and engineers need operations to run faster and more cheaply and efficiently.

LED lighting for video, especially in broadcast but also in digital cinema, is an example of that process – an essential change that changes the industry with it.

Regarded as an art form in itself, lighting is an integral component of photography, creating the right atmosphere, portraying the mood of a scene and drawing audiences into the story. The skills required to handle lighting effectively changed with the introduction of LED lighting – a development that, according to Rotolight MD Rod Aaron Gammons, is due to its key differentiators of energy efficiency, colour accuracy and performance.

As LED lights have been more widely adopted and cinematographers, gaffers and lighting technicians have grown more comfortable using them and better understood the benefits, new products continue to be developed, some of which stand out owing to their sophistication, the materials used to manufacture them, and their application. In this article Rod talks about how he sees LED lighting is influencing broadcast, entertainment and content creation generally, and how it will ultimately make the lives of its users easier. 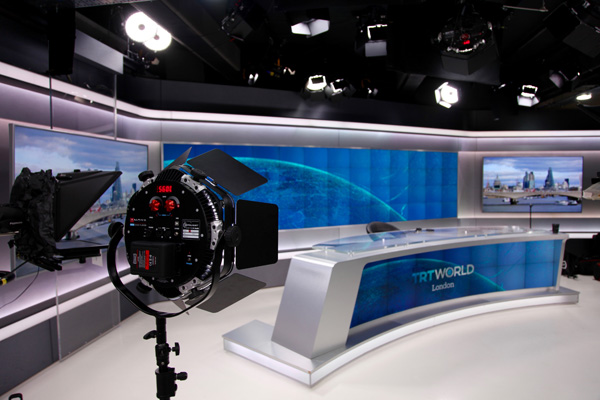 When compared to traditional tungsten studio lighting, LEDs uses up to 96% less energy. Consequently they also produce less heat, which makes studio environments more comfortable and is easier on talent. LED fixtures themselves also have a greater lifespan, making them more cost-effective. For TV and news production, their marked difference in energy consumption can make an impact on operating costs for larger TV studios, as well.

“The LED’s combination of characteristics makes it especially significant for location shooters,” Rod said. “For ENG/run-and-gun shooters unwilling to take on the weight and expense of more than a few extra batteries on a shoot, run time of 30 to 40 minutes on a typical 95 watt battery isn’t sufficient. Energy efficiency gives confidence that batteries will last long enough to allow the photographer to focus on the shoot, reduces the kit to carry around, and improves portability.

“Different LEDs run at different levels of performance and are not all the same. Considering efficiency, for example, significant differences exist between brands with respect to power consumption. A typical 1x1 style panel will consume on average 110 watts per hour, whereas an LED fixture like the Rotolight Anova PRO, which delivers a similar or greater level of light output, consumes just 48 watts.”

Energy efficiency aside, someone buying an LED light either for broadcast or filming has to consider colour accuracy as a key element. In the past, the benchmark for assessing colour accuracy was the Colour Rendering Index, CRI. “However, because it was originally developed to evaluate tungsten lighting and focuses on how the human eye perceives colour, CRI is not the most accurate indicator of colour accuracy. It is also easily manipulated and therefore difficult to directly compare the relative scores of light sources,” said Rod.

“Many manufacturers only quote a single CRI value, known as the Ra value, which is an average of typically eight colours. But as an average, this number can mask problems in the colour spectrum in a particular colour band and, importantly, does not include red, nor does it include a value for skin tone accuracy, identified as R13 and R15.”

Red is one of six saturated test colors NOT used in calculating the CRI and has to be calculated as a separate value, called R9. Because some percentage of the colour red is mixed into the hues of most processed colours, the ability to accurately reproduce red is critical for accurate rendering. Lamps with high R9 values produce the most vivid colours.

To combat this subjective nature of CRI, a new standard of measurement - the Television Lighting Consistency Index, TLCI - is now being more widely adopted. Although not an approved international standard, is recommended by the EBU and is finding success among LED manufacturers. TLCI was developed by colour science expert Alan Roberts and has an advantage over CRI by focussing specifically on the colour gamut of television cameras, and advising on how much work a colourist would need to do in post production to achieve a suitable standard for television.

The TLCI takes a measurement of the spectral power distribution of a luminaire, using a spectroradiometer. It then analyses the performance of the luminaire in the context of television. It awards a single number value to the luminaire, on a scale from 0 to 100, and displays a table of ‘advice to colourists' which shows the magnitude and direction – more or less - of the corrections needed for lightness, chroma and hue, in each of 12 colour sectors. 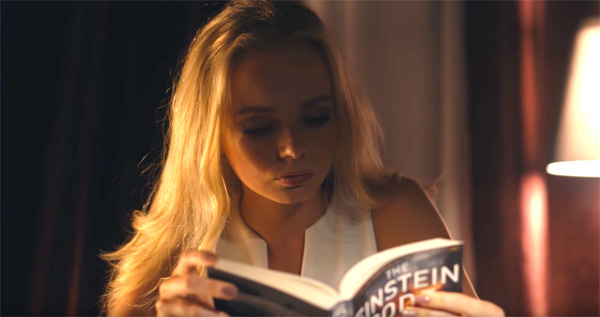 Rod believes further LED developments will emerge in the near future. The goal will be innovating LEDs to the point where DoPs and gaffers find it easier to do their jobs and exploit their creativity. “Colour accuracy, energy efficiency and performance will always be important for users, but going forward, it will be additional functionality that will add value and give LED manufacturers competitive advantage,” he said. “In the end, DoPs, lighting gaffers, cinematographers and photographers want products that save them time and money, and make their work stand out.

“Such products don’t always involve new innovations. Colour accuracy, for example, has been developed as built-in functionality that adds flexibility and efficiency to products. This can be found, for example, in the Rotolight Anova PRO bi-colour LED, a location and studio LED light that is colour temperature changeable from 3150K to 6300K. It has a powerful, soft light output that produces a catch light effect - a specular highlight in a subject's eye - due to the round shape of the lamp. The light uses Rotolight’s AccuColour LED colour rendering, and dual controls for fast, tuneable colour plus an accurate colour temperature display.”

The term ‘bi-colour’ means that the LED contains two different-coloured LED emitters inside one case – for example, red and green, amber or blue with green, or blue and red. The design can vary, but typically they are wired back to back, so one emitter glows for currents flowing in one direction, and the other glows for currents in the other direction.

As well as working as a key light,  Anova PRO incorporates a suite of customisable lighting effects called CINESFX that simulate various types of lights such as strobe, fire, police, TV and gunshots for use in films and television production. Rod said, “Traditionally, the DoP or gaffer would buy or hire a flicker box to recreate these types of effects, which could require lengthy setup time. CINESFX means operators can be more versatile and exert more influence over effects in their own video during a shoot. Due to its ease of use, they can avoid taking much time to do this, or adding to costs.” 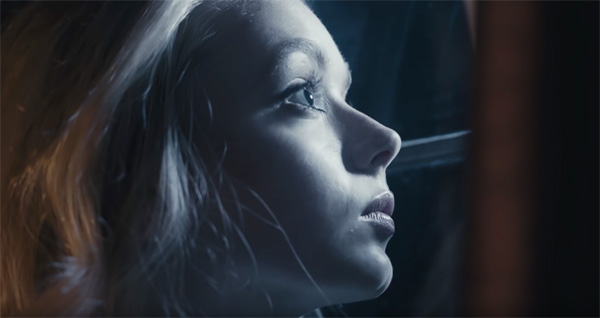 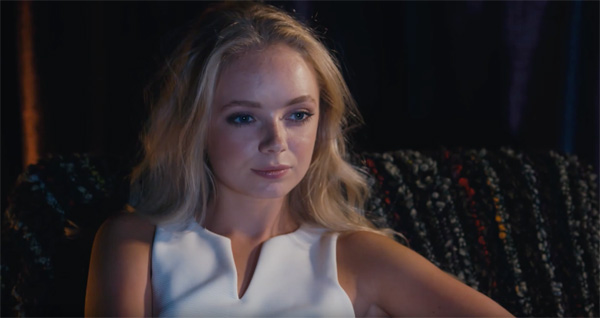 Stefan Lange, a DP specialising photography for special FX and visual effects since the 1980s for movies such as ‘Batman’, ‘Skyfall’ and ‘Dark Shadows’, has used CineSFX mode on the Anova PRO in projects ranging from feature films and dramas to documentaries. He said, “It’s always going to come out and add that little effect. There isn’t a job I wouldn’t take it on.” Jason Lanier, an award winning photographer who use the Anova Pro for fashion, weddings and portraiture, notes that it is among the first professional level LEDs that can strobe with no recycle time and high speed sync. He also finds that the colour rendition is excellent.

Rod said, “It is up to manufacturers to look out for the influences occurring within their industry,  and adapt and develop their products accordingly - whether that is adding features to a 4K broadcast camera or innovating LEDs to the point where DoPs and gaffers are finding it easier to do their jobs and put their creativity to work. This is where manufacturers will find their competitive advantage and shape the trends in the industry, not just react to them.”   www.rotolight.com