Getting Up to Speed on 4K Acquisition

Getting Up to Speed on 4K Acquisition 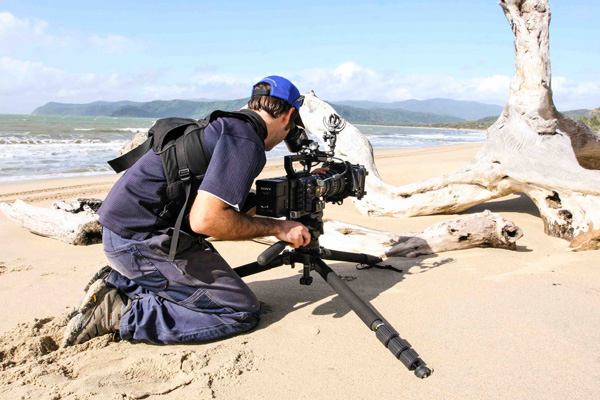 Given the relatively affordable price of 4K-capable cameras now, as well as the advantages of acquiring higher-quality video, media facilities may choose to capture in 4K even if they’re not yet involved in 4K production. With higher resolution, the resulting footage adds value to a facility’s content library and gives it greater flexibility in creating HD content.

This is especially true if higher dynamic range – the difference between the lightest and darkest tones in which a sensor can record detail - and wider colour gamut - a measure of colour range - are recorded as well. Also, higher frame rates increase files size at any resolution but at 4K, the difference is magnified.

However, shooting in 4K does more than capture more and better pixels. It places new demands on workflow and the infrastructure supporting it. In this article, Dave Frederick, Senior Director of Media & Entertainment at Quantum talks about handling, storing and using 4K media in your facility.

“Media facilities need more bandwidth to move 4K content across the network, more processing power to work with it, and more storage capacity to maintain it. The shift to 4K also can influence how a facility uses the cloud, or doesn't, and how it elects to archive media. In other words, acquisition in 4K can have a ripple effect, and it pays to be prepared,” he said.

Here, Dave describes some preparations that a facility can use to address the impact of 4K on various parts of their workflow and operations, control costs and avoid disruption. Most important, they help you take better advantage of a 4K camera and the video it captures. 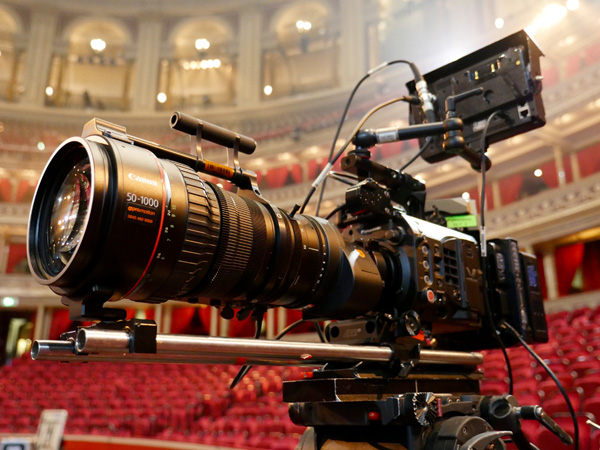 He said, “The high resolution files from the camera may be daunting, especially when considering the raw format, but you can prepare for them by choosing the right codecs for capture and editing. They are the encoding/decoding software that convert raw uncompressed digital video to a more or les compressed format, or decompresses the files for playback and repurposing. Take some time to identify the best quality needed at capture, and then also the mezzanine codecs that will be used for postproduction. Although delivery formats will generally be dictated by the client or by the distribution platform, you are free to determine the ideal codecs either for your facility’s operations or for specific projects.”

Typical codecs for Ultra UHD [3840 x 2160] are HEVC and VP9, but their quality and compatibility differs. Several cameras use ProRes as mezzanine codecs but ProRes comes in several versions with different attributes. An AMIRA can record ProRes 422 [422 LT, 422 or 422 HQ] clips with 10-bit 4:2:2 YCbCr colour information as well as ProRes 4444 clips, producing 12-bit 4:4:4 RGB colour images. Sony has their own XAVC format for the DCI 4K [4096 × 2160] format that uses a version of the H.264/MPEG-4 AVC codec. Canon cinema cameras use Canon’s XF-AVC but the 5D DSLR uses MJPEG. Panasonic has developed the new AVC-Intra2K-LT and AVC-Intra-LT codecs for their VariCam models.

In short, you need to be able to choose. “To make these decisions, it helps to consider how quickly video will need to be moved, how much data your existing network and infrastructure can handle, and if it might be worth expanding to accommodate more,” Dave said.

Taking the time to learn about your camera and its modes and settings first, before you shoot, is of course worthwhile.  Then when you do begin shooting, you already know how to get the most out of the functions, while the most significant functionality can be employed on an as-needed basis to suit specific productions. 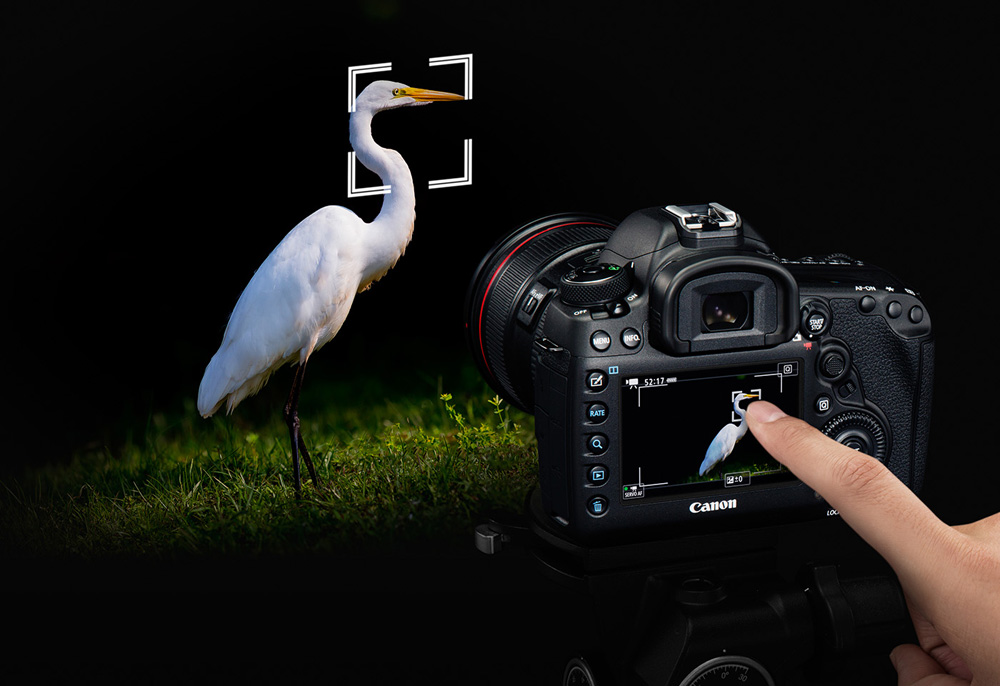 “By addressing the full brightness range, for example, the HDR capabilities available on many 4K cameras open up to you new possibilities for dramatic, unevenly lit scenes you may not have had before, while enhancing image quality and detail at the same time,” said Dave. “Also, if you increase the frame rate when shooting fast-paced events, such as sports, you can reduce blur and achieve clearer images not only for slow-motion but for regular speed playback. But just remember that the visual enhancements you get from these functions come with a cost. You could easily double the storage capacity and network bandwidth requirements for a given resolution.”

Dave recommends that, regardless of the resolution you are going to use for editing or distribution, you should archive newly captured 4K content at full resolution right away, on ingest. It doesn’t matter if the archive storage target is object storage, tape or the cloud, your workflow should be set up to make sure that your content is stored and preserved as soon as possible. A lower-resolution copy also can be made on primary storage to support the editing process, but in any case it’s important to secure the original, highest-resolution version.

Storing and working effectively with higher-resolution content are likely to require some changes to existing infrastructure and components. Knowing which codecs you plan to use, as described above, and approximately how much content you plan to acquire, archive and incorporate into your post workflow will help you figure out how much additional storage capacity, networking and bandwidth, and memory for applications you will really need.

”A new 4K camera may or may not be the first piece of 4K-capable equipment in your facility. Nevertheless, it is essential to look at all studio components that support media storage, as well as the production workflow. Are they all up to the challenge? You’ll need to make sure that workstations have the right buses, that your applications can run 4K, and that you’re using a networking card and graphics cards that support the format.” He suggests that, rather than overhaul the entire workflow, you should use a test pool area to set up and evaluate a new 4K-capable system.

“Your vendors will give you some helpful advice at the beginning,” he said. “But you will learn the most about how ready you really are through testing. Expect to spend some time on this process. If you understand the factors from the start, you’ll be more prepared to take advantage of your new 4K camera, and make the investment worthwhile.”   www.quantum.com