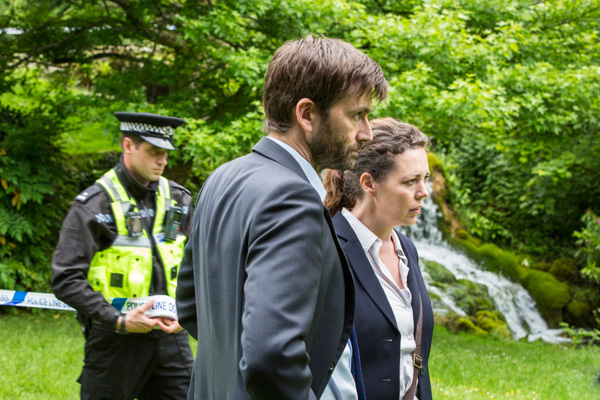 The third and final series of ITV’s television crime drama ‘Broadchurch’ was shot using Cooke Anamorphic/i lenses by cinematographer Carlos Catalan. The unusual decision to shoot a TV drama anamorphically was taken to make the most of the wide vistas of the coastal setting, and to bring a cinematic look to the story.

“I was a big fan of the show, so the question was how could I contribute to something that had made its mark in terms of cinematography?” said Carlos Catalan. “One of the elements that came to mind was anamorphic, to bring a cinematic experience and a wider aspect ratio to the show.  Luckily when we presented the idea of going 2:1 to ITV, we were pleased to find that they agreed.”

Carlos had previously worked with the director Paul Andrew Williams on the BAFTA award-winning drama ‘Murdered By My Boyfriend’. “We used older anamorphic lenses on that production, so we already had an idea in our minds of what we could bring to ‘Broadchurch’ – improving, but still keeping the elements that people like and expect,” he said. 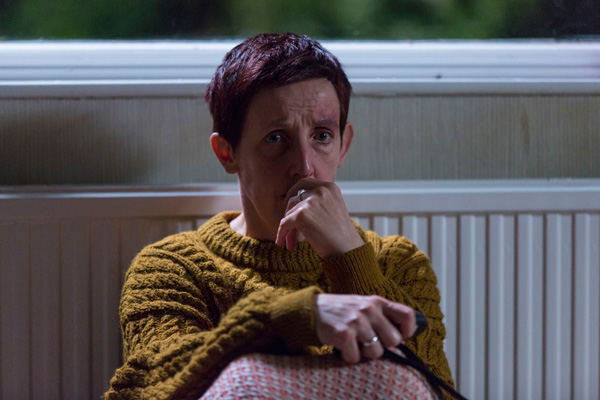 “I tested the Cooke Anamorphic/i lenses and really liked them. They produce a clear picture with contrast while at the same time keeping the warm, delicate feel which is so nice for skin tones. I shot a lot wide open, and the Anamorphic/i’s create that fall-off at the top that helps to give a more cinematic look. As well as the exterior shots, they also handled lower light situations very well.” This series of the show just started on 20 March on ITV and is available to UK viewers for a limited time on ITV Player.

Cooke Anamorphic/i lenses will be on display at NAB 2017, including the new front Anamorphic/i zoom lens that will make its debut at the show. The Anamorphic/i SF lens range, which has a coating that gives cinematographers more options for anamorphic character with enhanced flares and other aberrations while retaining the oval bokeh, will also be shown

Another TV series, this time a new three-part drama shown on BBC 1 titled ‘The Replacement’ starting on 28 February 2017, was shot with Cooke S4/i lenses by Nick Dance BSC. It follows the story of a woman who falls pregnant just as she lands a major contract at work. Her maternity replacement, Paula, seems ideal at first – enthusiastic, competent and personable – but as Paula shadows Ellen through the last few months of her pregnancy, Ellen begins to worry that Paula has another agenda. 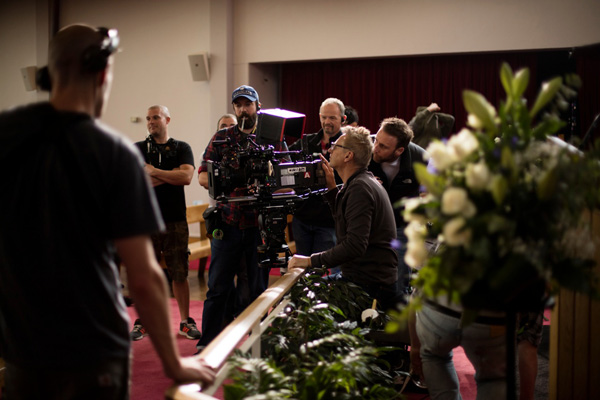 Nick Dance BSC, who also recently shot the BBC’s ‘Poldark’ with Cooke lenses and ARRI ALEXA cameras, commented that Cooke S4/i’s are among his top choices for lenses. “The S4/i’s can generally cover most requirements,” he said. “I find the Cookes more forgiving than other lenses, especially when shooting digital, and the focus roll off is closer to the look when shooting on film. Although the story needed to feel real and naturalistic, we still wanted the female protagonists to look as good as possible but keep it believable, and these lenses do this.”

Shooting in Glasgow meant that the weather and lighting conditions could change in an instant but Nick believes that the combination of Cooke lenses, ALEXA cameras and the colourist, Sonny Sheridan, made it work.

“The lenses greatly contributed to this as the contrast holds through all lighting conditions,” he said. “We did take advantage of lens flare, especially in the story when paranoia sets in, and the lenses handle this well - the image remains solid and doesn't blow but has a beautiful subtle flare and bokeh.” 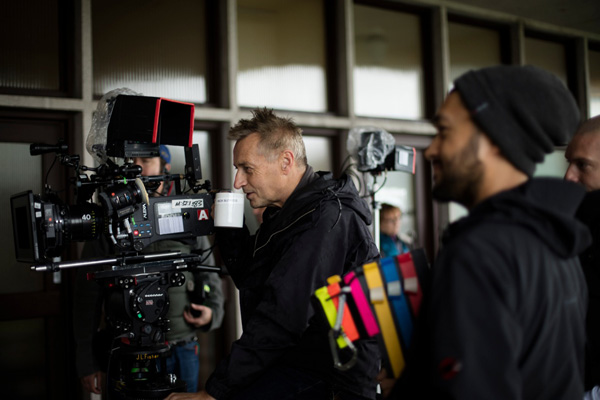 The main set, the architects’ offices, also posed a major lighting challenge as it has almost 360 degree plate glass windows and walls. “As the window was massive, it was not possible to use ND filters, and also we would be shooting throughout the day, so it would be tricky and time consuming to remove ND when the light starts to drop or the weather changes,” said Nick.  “I didn't want to over-light the interior, and using big lamps would cause more reflection issues, so less was definitely more in this instance.  We soon discovered what worked and what didn't, and the lenses helped greatly to hold contrast with all of these challenges. It was worth it, however, as the natural reflections gave us extra depth and texture that otherwise we wouldn't have had with flat solid walls.”

Cooke’s S4/i lenses will be on show at NAB 2017, together with the first lenses from its highly anticipated Panchro/i Classic range, Cooke’s second front Anamorphic/i zoom lens.  www.cookeoptics.com