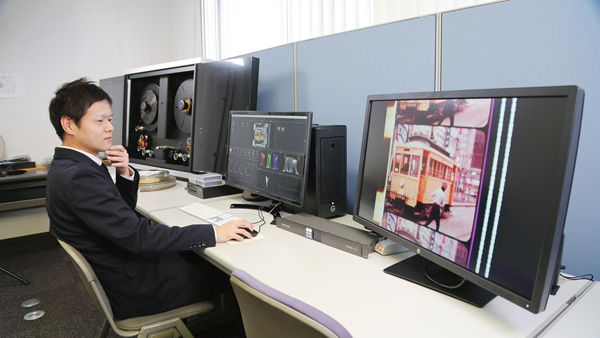 HBC Flex, first launched in 1955 as an affiliated company of Hokkaido Broadcasting, has produced a number of 16mm short films, as well as TV news and TV programs. Such films include images from the Hokkaido Olympics in 1972, promotional films for various cities and towns throughout the Hokkaido area, as well as for corporations, events and constructions. The company has more than 1,000 film titles, many of which are stored currently only as negative film.

“We wanted to check films we have produced more easily and wanted to convert them to high quality data. This has been our intention for some time but has proved to be a challenge. We also knew that we had to reorganize our film and tape library,” said Hiroki Tuchisaka, executive director of HBC Flex. “We are now using Blackmagic Design's Cintel Film Scanner to digitize and preserve the assets, mainly through data transfer from the 16mm or 35mm negative films we have produced. This includes audio data conversion from audio negative. We also complete data conversion for film that our customers bring to us.” 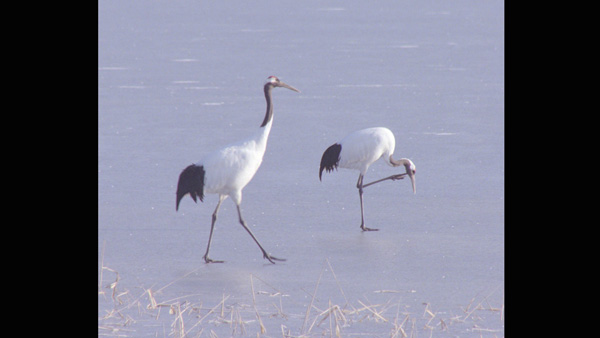 “When using Cintel Film Scanner, you can scan films in HD for 16mm films and 4K for 35 films, which means we can acquire a better quality image,” Hiroki said.

The scanned image from the Cintel is checked via a 4K monitor and temporarily saved as RAW data into their 24TB storage. Then the data is sent to LTO, and the RAW data is graded on request with DaVinci Resolve Studio and then converted to various video files. 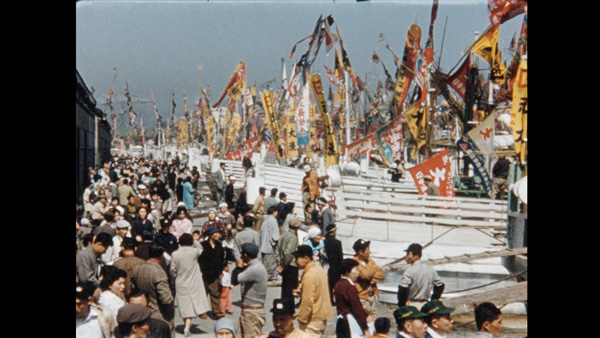 “We also own positive films, or our client sometimes brings positive films. The colours of those films are fading because they are old or they haven’t been stored properly, and some are scratched. Even though we had a telecine with a built in analogue camera, and it was very difficult to extract and restore certain colours from the image. Using DaVinci Resolve Studio makes it much easier to fix individual colours, as well as handle colour correction for the overall images. DaVinci Resolve Studio allows us to do a wide variety of colour correction tasks. The basic functions of DaVinci Resolve Studio are so similar to other NLE software that it didn’t take too much time to learn the basic operations.” 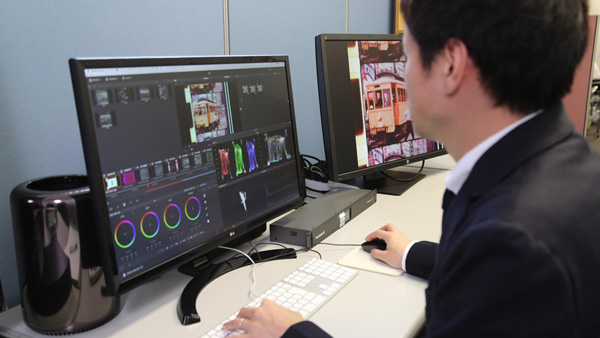 “We have started scanning early film works produced around the time our company launched. I was really surprised to see how clear the image quality was when I saw the scanned image on Blu-ray. It was scanned from 16mm negative film from 50 to 60 years ago. We also scanned some of our 35mm films. We could reproduce details from the films, such as the latitude of colours, light and shadow and depth of field, which compares favorably with the quality of current movies in theatres,” Hiroki said. www.blackmagicdesign.com