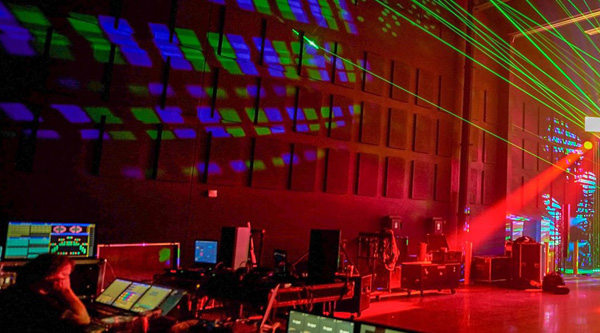 Live event and systems integration company, LMG, is expanding its Touring and Show Technology divisions. The company is based in Orlando, Florida and best known for their work at convention centres, exhibitions, concerts and corporate events. To support their expansion, they purchased five FUJINON UA18x5.5B handheld 4K-compatible, UHD zooms to complement their fleet of Sony HDC-4300 4K/HD cameras and Panasonic AK-UC3000 4K Studio cameras, used to shoot large-scale music concerts and corporate assignments. 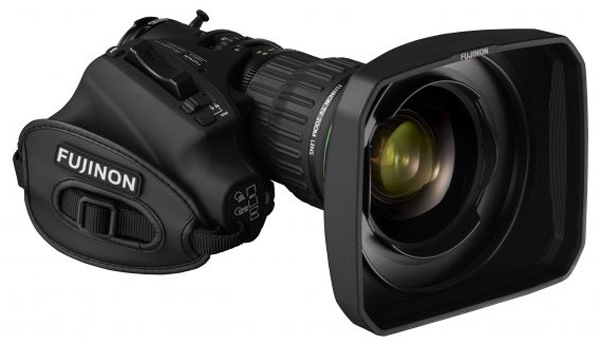 The UA18x, UA14x4.5B and UA27x6.5B were introduced earlier this month. They are the most recent models in the FUJINON Premier UA Series of 4K 2/3-inch lenses, and were debuted at the 2017 NAB Show. The series are built to achieve sharp 4K imaging in a lightweight design.

The UA18x5.5B has a focal length range from 5.5mm in wide angle to 100mm in telephoto, and a zoom ratio of 18x. The combined wide-angle and telephoto zoom capabilities of the UA18x5.5B make it a kind of two-in-one, hybrid lens. 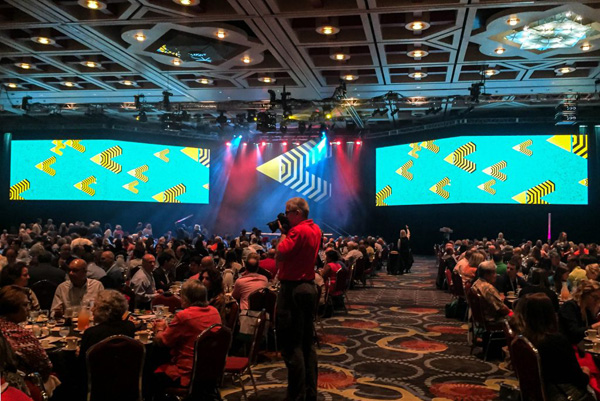 LMG was looking for a cost-effective, shorter 2/3-inch lens that could shoot in both UHD and HD. “We were attracted to the price and performance of this lens,” said Neil Morrison, Vice President of Technology, LMG. “It fills an unmet need for us. We have an upcoming tour that needs the zoom length to accommodate longer shots as well as up close, wide angle work.

“We do several shows in the round that the UA18x lens is very well-suited for because of its wide angle and zoom capability. It’s long enough for long slash style shots and wide enough for hand-held work.” For example, positioned at the corner of a basketball court’s baseline - on the diagonal or ‘slash’ from centre court - a slash camera is typically used to capture low-angle replays and live shots of the benches, coaches and players between plays. But this kind of angle suits various applications. 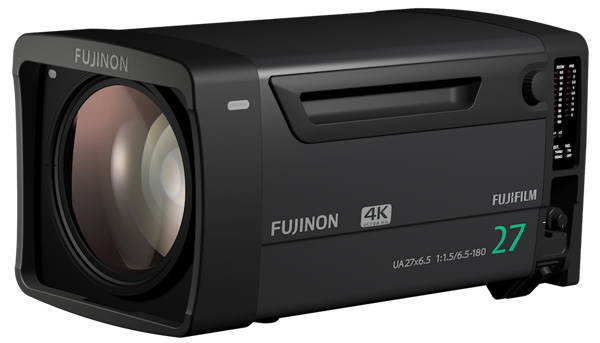