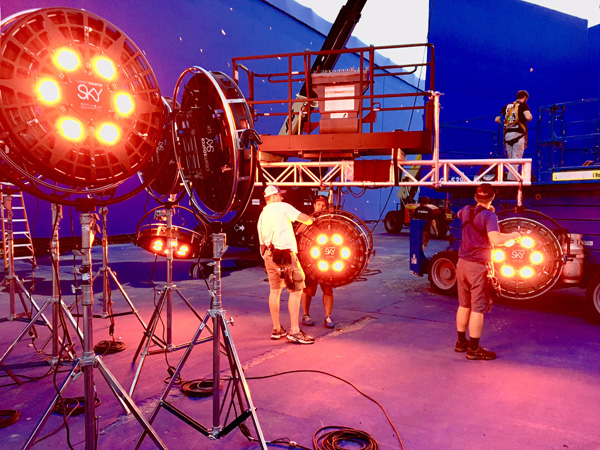 ‘The Fate of the Furious’, released in April 2017, is the fifth film that cinematographer Stephen F Windon ASC, ACS has shot for the franchise. He shot the third, fifth and sixth movies, and then co-photographed the seventh with director of photography Marc Spicer. He remarked that the structure of this film is very different from the preceding seven titles, and explained some of the reasons.

“‘The Fate of the Furious’ has more scenes, more variation in looks and lighting, and more set pieces, really making it a blockbuster film," he said. "While there are lots of visual effects, we tried to capture everything we could in camera – keeping the shooting techniques as practical as possible. I also took part in the final colour correction and I'm really happy with the look of the film.” 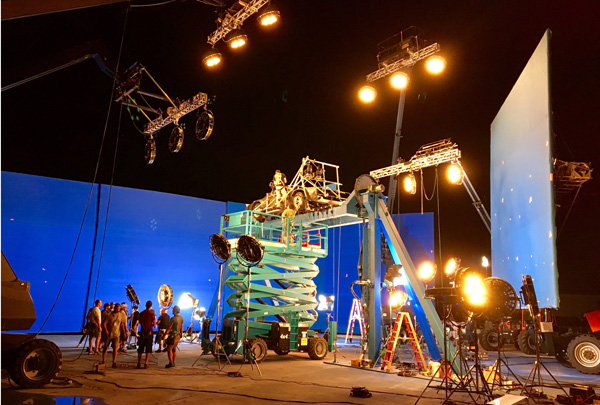 Some of the kit Stephen worked with on set were Outsight Creamsource LED lights. They used the Creamsource Doppio+ and Mini+ units for facial key lights, and Creamsource Sky for sky light and one of the project’s more spectacular visual effects. He likes the LEDs because they give DPs and gaffers a chance to influence looks while still on set, and be creative.

He said, “I first used Creamsource LEDs in 2013 on a commercial with Harry Connick, Jr that needed lots of paparazzi flashes. My gaffer on the project, Rick McMullin, and rigging gaffer Jason Rodgers had rigged Creamsource lights shooting with an ARRI Alexa. While I was initially concerned about the camera’s full frame exposure and the chance of torn frames, the Creamsource/Alexa synchronization was perfect.” Torn frames sometimes appear when a flash or strobe is not properly timed with a camera’s shutter and frame rate. 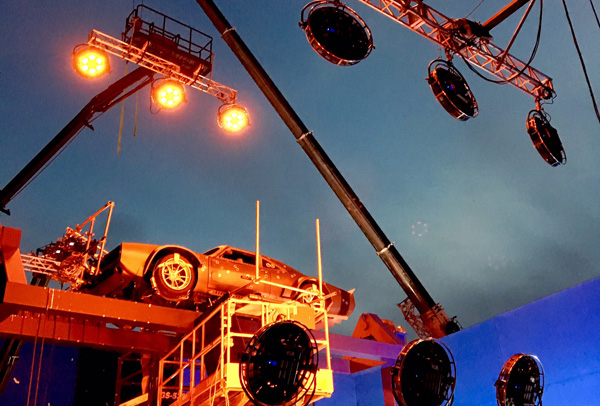 “With the next generation of Creamsource lights came bi-colour adjustable colour temperature, 2700-6500k. This gave me the versatility I needed, with fewer gels and quicker setup. For 'Star Trek: Beyond', I made sure that we had plenty of the Doppio+ instruments on hand. This was very much a lighting film because of the number of corridors and sets in the USS Enterprise. With gaffer David Tickell, we tested the Doppios and handed them over to the production designer and art director so that they could physically design our lights into the set ceilings of the Enterprise,” said Stephen.

He reflected that he has been lucky to have had the two biggest and most exciting changes in filmmaking happen during his career - the move from film to digital, and the move to LED lighting systems. “Creamsource LEDs are terrific units and have made the second move as painless as possible,” he said.

Regarding ‘Fate of the Furious’, Stephen worked with his gaffer Michael Ambrose and MBS Equipment to arrange a lighting shootout, in which the Creamsource fixtures stood out. “If asked if I had a favourite Creamsource light, it would have to be a tie between the Doppio+ and the Mini+, although we used the Sky model a great deal on ‘Fate of the Furious’. One scene in particular was a car roll sequence," he said. This film was shot with several different cameras - ARRI Alexa XT Plus, RED Weapon Dragon and Sony PMW-F55 - and includes some Blackmagic Micro Cinema Camera speciality shots. 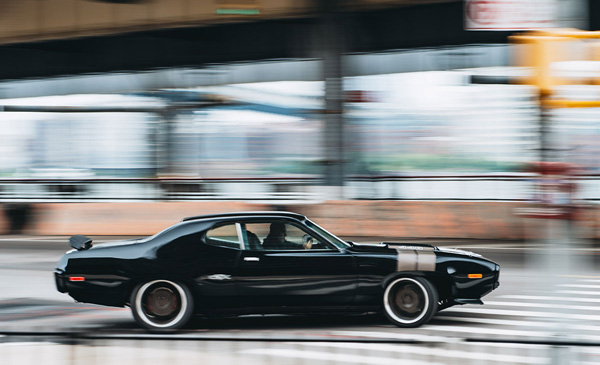 "As soon as I designed the shot and gave it to Michael, he put together a bespoke rig built with a large number of Sky units. In this scene the main character, sitting inside a Dodge Charger, is hit by a big explosion and his car has to tumble through fire. We built a rotisserie rig so the car could spin 360 degrees, and used 36 Creamsource Sky lamps set to theatrical mode for the interactive fire effect on Vin’s face and the car itself. It was a fantastic shot.”

Creamsource LEDs were used to build several bespoke lighting rigs that suit a specific storyline in the film. Stephen’s next job will, in fact, be his directorial debut titled ‘Full Throttle’, a motorcycle action thriller on which his co-photographer from 'Furious 7', Marc Spicer, will be DP and is also very familiar with Creamsource.  outsight.com.au