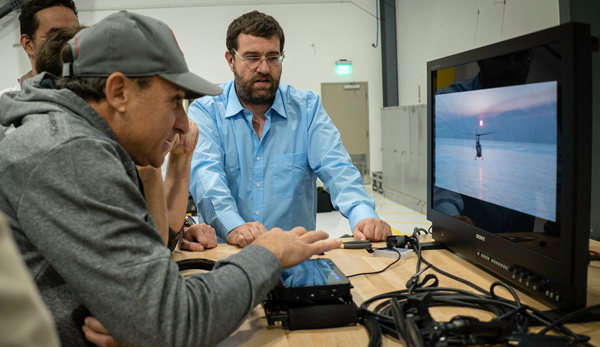 In December 2017, before the Sony VENICE CineAlta camera system has been released, cinematographer Gianluca Bertone of Bertone Visuals in California carried out a nighttime aerial production that was used to demonstrate the new camera's high-resolution, high dynamic range image quality at Sony’s NAB press event in April 2018. Furthermore, the footage was to be shown on the new 8K x 4K Crystal LED Display System, which Sony was also introducing at the Show.

With only four-day's notice, Gianluca needed to plan the three night missions with the goals of acquiring 6K footage that showed off the camera's 15 stops of dynamic range, and made the most of the 10-bit HDR 440-inch wide Crystal LED.

“Because this would be the first time that the camera’s ISO 2500 exposure index would be used, Sony was keen to see the images looking as close to perfect as possible at NAB,” said Gianluca. “Back in December, the VENICE was not yet on the market, but two Sony engineers arrived at LAX with the camera and immediately brought it to the Pursuit Aviation hanger at the Van Nuys airport. Over the next day and a half, pilot John Tamburro and technical camera co-operator Andrea Bassani mounted the camera on Pursuit Aviation’s helicopter in a ShotOver K1 Gyro Stabiliser rig.” 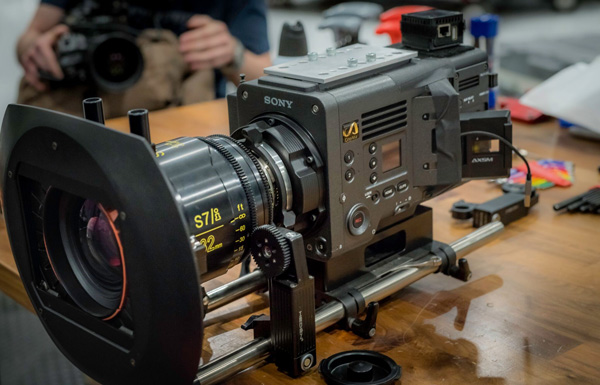 Gianluca's flights needed to test both the VENICE’s main features that had already been publicly announced, as well as its more recent non-public features, by shooting in Sony Raw X-OCN for high quality colour depth at 6K full frame, using the 2500 ISO base.

“VENICE is unusual as a digital cinema camera that can shoot at ISO 2500, which is great for night exteriors, dark interiors, working with slower lenses or where content needs to be graded in high dynamic range, while maintaining the maximum shadow detail,” said Gianluca. “But your lens needs to perform perfectly.”

Most aerial footage is shot with zoom lenses, but for these demo shoots, Gianluca used prime lenses. One prime lens was chosen for each mission, as lenses can’t be changed while airborne, and Sony chose to take advantage of the test environment by shooting with a variety of lenses – each one came from a different lens manufacturer. “Part of my role was to select the lenses,” Gianluca said. “Cooke was at the top of my list. I own a number of Cooke Anamorphic/i Primes - I rent the others if I need them - as well as a set of S4/i Primes, but my choice for Sony's test was a Cooke 32mm S7/i Prime. 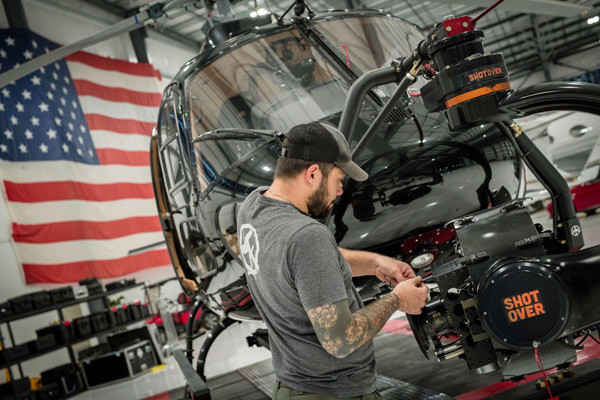 “I had originally pitched the lens idea to Sony in September 2017 when the VENICE was introduced at Sony Studios in Culver City, with the Cooke S7/i in mind. I have worked with Sony on other projects, including the F65, and they decided to let me show what the camera could do.” As well as the recognised ‘Cooke Look’, Cooke lenses perform very consistently, and each model is designed from scratch for motion picture and television applications  - they are not developed from repurposed still lens components or concepts.

As the footage was used to demonstrate both the VENICE CineAlta camera and the Crystal LED Display System, a number of post-production challenges had to be dealt with at Bertone Visual’s colour grading facility. “We had to deliver our 6K full frame source for an 8K HDR final canvas, but we didn’t have the actual display that would be used - it was still in Japan,” said Gianluca. 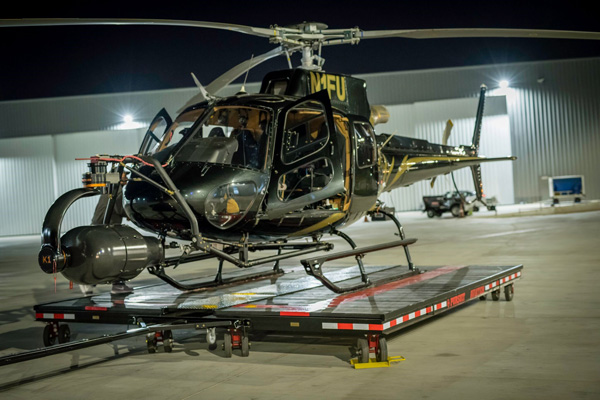 “For over a month, using DaVinci Resolve and a Sony 4K BVM X300 HDR monitor, which is rated at 1,000 nits, we processed three-minute timelines that were sent to Japan where Sony could assess them on the Crystal LED. As we couldn’t grade for the system - no one could, in fact - we would make any needed corrections based on the feedback we received from Japan.”

As a result of these flights, Gianluca feels that visitors to the 2018 NAB Show caught a glimpse of the future, not just in terms of resolution, only one of many parameters of quality, but also for the visual impact of colour, brightness and detail that were unachievable only a few years earlier.  www.cookeoptics.com