Avid DNxHR and DNxHDrecording formats will soon be supported by RED’s DSMC2 line of cameras – WEAPON, SCARLET-W and RED RAVEN – which adds another workflow option for filmmakers and post production teams working with material shot on RED cameras. 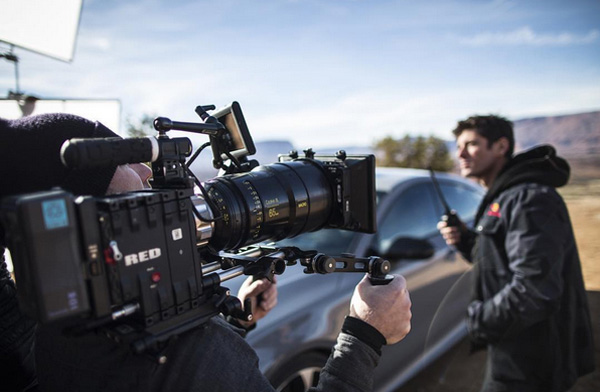 Avid DNxHR and DNxHD are useful for their ability to reduce storage and bandwidth requirements, and Avid DNxHD has been accepted by theSociety of Motion Picture and Television Engineersas the foundation format for theVC-3standard. These formats can also move directly to edit for editors that want to keep the highest quality version possible of the origial image, while continuing to use their existing Avid production systems.

The cameras will gain the ability to shootREDCODE RAWsimultaneously alongside Avid DNxHR and DNxHD, which should be useful from both the acquisition and post perspectives. RED cameras also record toApple ProResformats. The DNxHD codec is intended to be usable as both an intermediate format suitable for use while editing and as a presentation format. Since 2014, the DNxHR codec has been able to support resolutions greater than 1080p including2Kand4K.

Although productions have already been shooting on RED and then editing in Avid for some time, having Avid codecs as an in-camera tool within RED’s cameras will make workflow integrations more direct. Avid DNxHR and DNxHD will be made available via a free firmware upgrade inmid-2016.www.RED.com