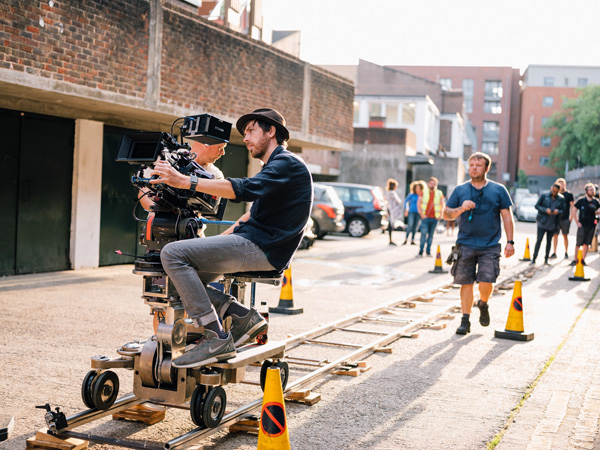 The original UK mini-series ‘Top Boy', a story about two London street gangs, earned top reviews and many fans. But after the second series ended on Channel 4 in 2013, no one expected it to return to the screen.

In the meantime, Canadian rapper Drake (aka Aubrey Graham), began to watch the series on YouTube. He later purchased the rights in 2017 and now, Netflix has just premiered the third season in September 2019 with 10 episodes.

The first two series’ creator and writer Ronan Bennett wrote this third show as well, and serves as an executive producer with Drake. Six years have passed since viewers have followed the cast, and the third series picks up as the original characters reunite and try to reclaim their ‘Top Boy’ status.

Bringing ‘Top Boy’ Up to Date

The story and drama of the series made a strong impression on cinematographer Joe Anderson. He said,  “Originally, each season comprised only four episodes, and a single director directed each season, working with one cinematographer. For this 10-episode series, the show was divided into four blocks between four directors and four DPs,” Joe said. 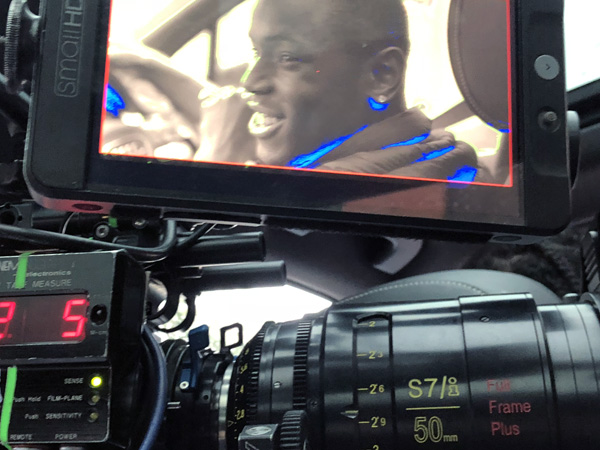 “I love being able to create worlds — it’s the best part of the job — and this was a genre I had never worked in before, so I jumped at the chance.” Production ran for six months in London, starting in July 2018. The challenge was how to update the show for a 2019 Netflix audience, while maintaining story continuity.

From Joe’s perspective as DP, he had to deal with a show originally shot on Alexa using anamorphic lenses on a 16x9 sensor to create a 2:35 master. At the same time, to meet the requirements for a Netflix show, he needed to shoot in 4K.

“ARRI had just announced its new large format ALEXA LF sensor for 4K,” he said. “But the Cooke lenses I like to use for Super35 were not going to work — they can’t cover the sensor. I also like a constant aperture.” Joe decided to use Cooke S7/i lenses for ‘Top Boy’. “First, the lenses are very fast at T2, a wide open aperture. Second, it had a look I was familiar with from using the Cooke S4s on ‘The Old Man & the Gun'. That Cooke Look carries between lens families. I knew that look so well, and it was appropriate for this story.” 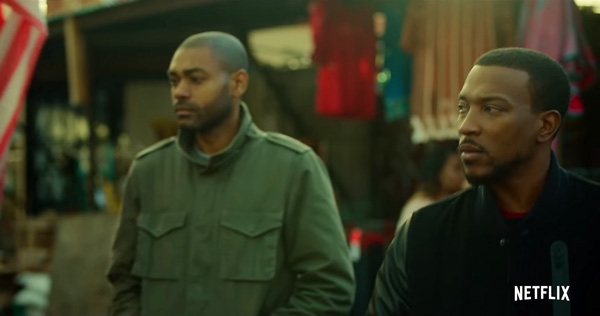 Joe’s preference for a constant, wide aperture and a compatible fast lens like the S7/i worked well for ‘Top Boy’ because it let more light into the camera. This approach can achieve the desired exposure with a faster shutter speed, and means the DP can shoot hand held at lower light levels without having to boost the ISO and risk noise in the image. Having a wider aperture also creates a shallower depth of field with more scope for expression and the associated bokeh.

Since ‘Top Boy’ was shot by several camera units, he convinced his camera and lens supplier ARRI Rental UK to purchase an extra set of Cooke S7/i lenses for the production to hire. The set contained 25, 32, 40, 75, 100 and 135mm focal lengths.

Shooting in a style typical of UK and European cinematographers, Joe was operating the camera himself, and found the 75mm to be the most useful lens from among the set to tell the story for this project. “Using a new format made this an interesting shoot,” he said. “The difference these lenses made was almost the same as comparing 16mm with 35mm shooting.

“The S7/i 75mm was my workhorse. It’s a bit more of a ‘normal’ lens in that it has the same field of view as human eyes, and I wanted that immersive quality for the series. I shot lots of handheld footage and worked hard to make it feel as if the camera were a character in the show, putting the viewer directly into the streets of London. The 75mm was often the best lens to do that.” 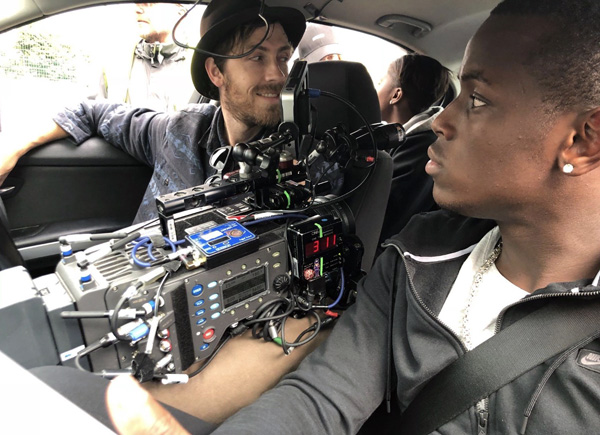 The Cooke S7/i lenses really stood out for Joe when shooting scenes in Jamaica. “We had lots of sequences in the mountains. The Cooke lenses captured those really nicely, especially shots with characters in the foliage. The way Cooke lenses are designed means they’re not overly clinical, giving you a more expansive, deeper image. That quality makes a bigger impact in a larger format production, of course.”

Returning to England for the London sequences, most Americans like Joe would have expected the city to be foggy, overcast and dull. But the weather during this shoot did not conform. Joe said, “In the summer of 2018, London was exceptionally hot and sunny, and we were not prepared for that.

“We had to change our lighting package to include brighter lights to compete with the sun because we were shooting inside flats and high-rise buildings, where lighting from outside becomes very challenging. That’s where my New York background came in handy, since I shoot the same way back home using a lot of HMIs when we can, on lifts or really high up, supplemented with a few lights inside.” 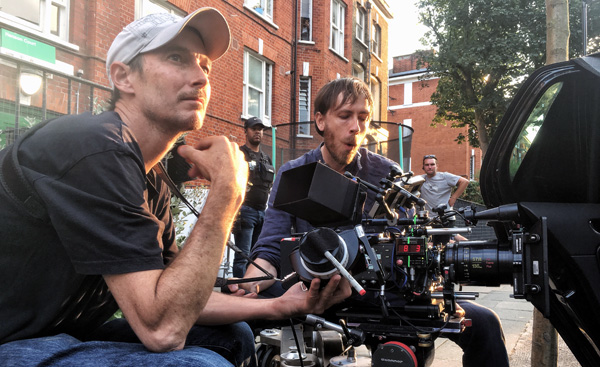 One of the benefits of a Netflix production is that the final 4K master is finished in HDR. “I had a lot of latitude to play with,”Joe said. “I had to capture a variety of dark skin tones, while still getting detail outside in the bright sunlight. It was a challenge to see how much I could push it for skin tones and the rest of the information in the scene.”

The production used the same colourist that had worked on series 1 and 2 of ‘Top Boy’, Thomas Urbye of The Look, also in London. He found the third series very rewarding to grade as well, working first with Joe on his three episodes, followed by the three other DPs as they worked through the production. He found all of them keen to help with the strong, colourful, dynamic grade he gave the show.   www.cookeoptics.com