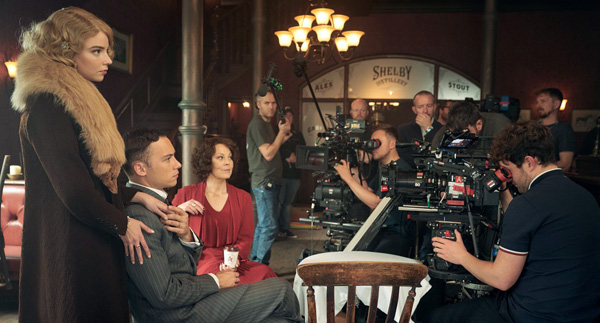 For five seasons, Thomas Shelby, his family and his gang of thugs have been attracting a tremendous following around the world in the BBC One series, ‘Peaky Blinders’, a violent crime drama set in 1920s Birmingham in the aftermath of World War I.

Production for the first four seasons was fairly consistent but the fifth brought significant changes in how the show was shot, moving up to 4K format and changing over from the Cooke S4/i spherical lenses that had been used since season 3, to an anamorphic aspect ratio with Cooke Optics' Anamorphic/i prime lenses.

One of the challenges for season 5’s cinematographer Si Bell and director Anthony Byrne was maintaining continuity with the four seasons that came before them, regardless of the new production changes. Both filmmakers are long-time fans of the series. “Anthony and I had wanted to work on this series for a number of years, having watched all of it and talked it over many times,” Si said. 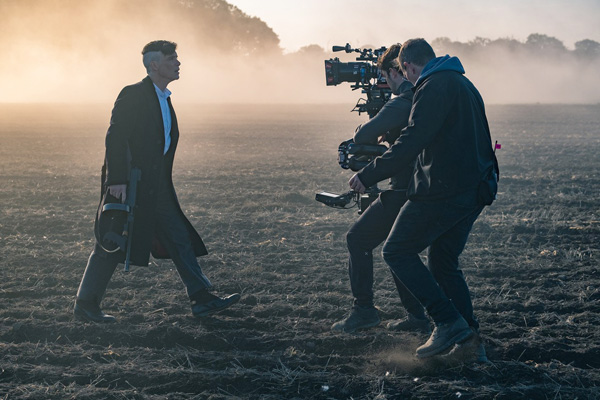 “When we got the job, we both watched the entire series again and paid special attention to the looks and details we loved, the ones we thought could be different and those we thought could be better. But obviously, keeping continuity was a priority.”

Adopting a new anamorphic aspect ratio suited the project perfectly in Si’s view, as time jumps forward between events in the fourth and fifth seasons, with a new storyline for the Shelby family. “The new look made sense…and made the series more cinematic than it had ever looked,” Si commented. “Even better, this would be my first anamorphic project.”

The first consideration was the move to 4K and camera selection. The previous seasons were shot on an ARRI ALEXA, but after many camera tests the team decided that the RED MONSTRO 8K sensor would give the images the best look for the project, with the flexibility, sensitivity and physical size they needed on set. The MONSTRO is a giant 35.4 Megapixel sensor, that is, with 8192 × 4320 effective pixels, measuring 40.96 mm × 21.60 mm, 46.31 mm diagonally. 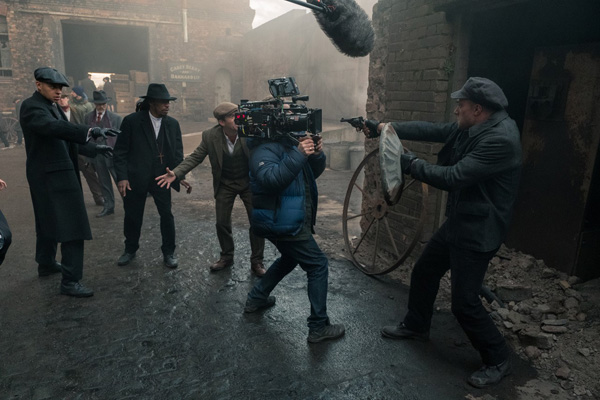 The next consideration was the lenses. Following another round of tests, the anamorphic lenses of choice became the Cooke Anamorphic/i primes. “We wanted a great anamorphic cinema look, of course, with the ability to shoot fast with the aperture wide open, but the lenses also had to be very reliable through varied environmental conditions and maintain good accuracy for the focus pullers. That may seem like a lot to ask, but the Anamorphic/i stood out from the rest in all these respects.

The Cookes On Set

One specific scene in which the Cooke Anamorphic/i40mm prime lens stood out was a five-minute sequence in episode 5 after a character has been shot. “A handheld shot continued through the entire five minutes while the camera moved around to different characters,” Si said. “We had multiple lights rigged on boom arms, each hitting specific areas so that we could move 360 degrees around the set without any of the lights interfering with the camera work. The 40mm worked perfectly for this shot, giving it cinematic scale with a beautiful anamorphic quality. 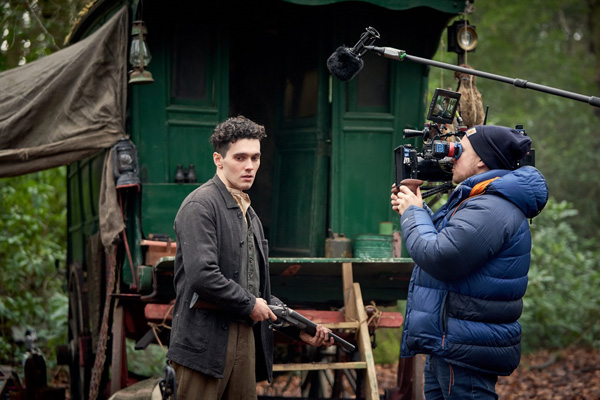 Production of the fifth season of ‘Peaky Blinders’ didn’t get off to an auspicious start. The first week of shooting was scheduled to begin out on location near Manchester, in a hilly area of northern England. The first day delivered rain, wind and freezing temperatures. “That’s what we had for the first shot of the season,” Si said, “and then it got worse with torrential rain while shooting in the moors and countryside area, but camera and lenses stood up to the challenge.”

“I was really excited to give this show an anamorphic look and feel, and the Cooke standard Anamorphic/i lenses with their subtle bokeh and no big anamorphic flares, gave it that look. The result is cleaner, not an extreme ‘in your face’ anamorphic look,” said Si. “We were aiming for a softer, more naturalistic look that didn’t make viewers feel that we had simply changed the show without a good reason. We had the perfect balance with the same Cooke Look that carried over since the third season - which all together enhanced the cinematic scale of the series and brought it to a new level.”

Regarding his first experience shooting anamorphic, Si remarked, “For me, using these lenses wasn’t that much different to using Cooke spherical lenses – I could still do whatever I needed to do with lighting or even shooting wide open – the Anamorphic/i’s coped with everything. Close focus took a little bit more time, but we didn’t really think about it. We were able to use the 65mm MACRO and just needed to be aware in case the camera came too close. 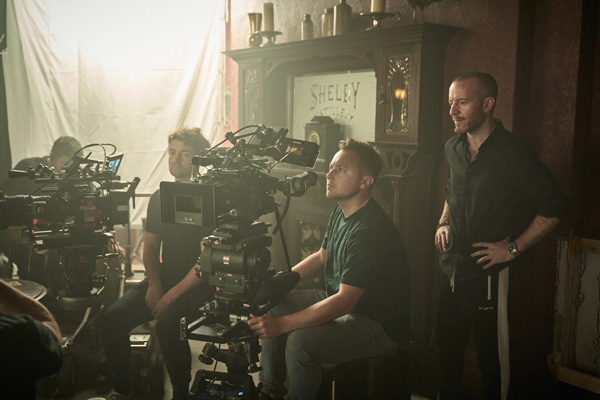 Si Bell also has some straightforward advice for cinematographers who find themselves in the same first-time position. “Go out and get a set of Cooke Anamorphic/i’s and start shooting,” he said. “Creatively, this season was great. We are proud of what we have done on ‘Peaky Blinders’, and people like it as well.”

UK distribution on BBC One began in early September 2019 with one episode per week, and full-season distribution followed in the US from 4 October.   www.cookeoptics.com