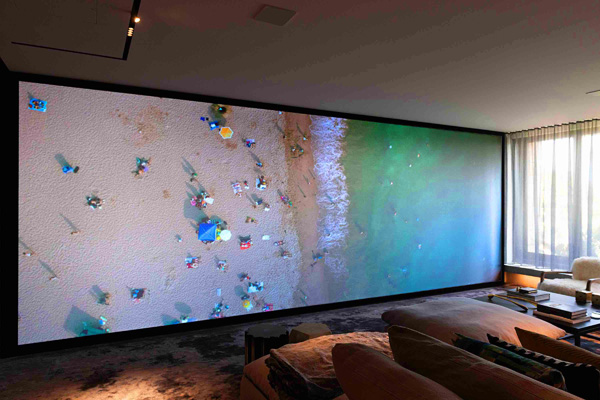 Sony Australia Professional Solutions Business Development Manager Michael Bromley said, “2019 is the 46th year Sony has been making home cinema projectors. We started in 1973 and our first 4K projector hit the Australian market in 2011. We have been at the forefront of many of the developments in the industry during that time including laser, 4K, HDR and 4K HDR laser short throw projectors to name a few. It’s this heritage, innovation, performance and quality we want to celebrate through this award.” 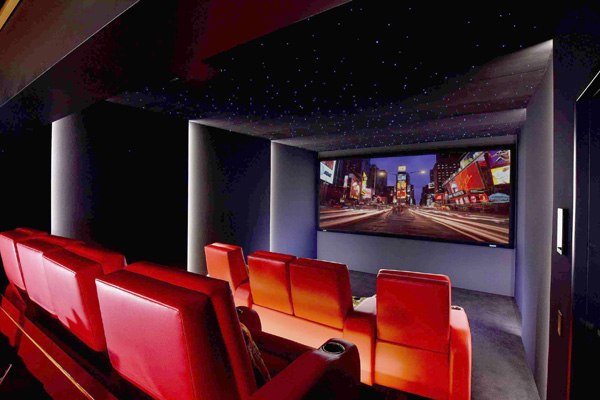 The 4K Home Cinema Projector Master Installation Awards go to the best and most creative spaces in the industry that use Sony high performance projectors. This year’s winners received an award plaque and a Sony LSPX-S2 Glass Sound Speaker prize.

The awards were open to all dealers who installed a Sony SXRD 4K home cinema projector into a project over the last 12 months with special consideration given to those entries that overcame specific issues or challenges including the use of ultra-short throw systems, large lens shift and lighting considerations. 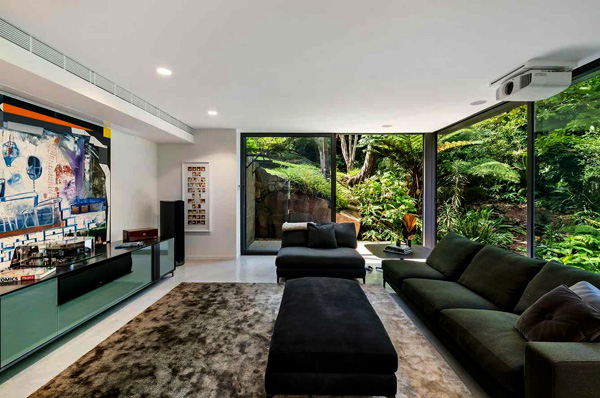 Of the five winners, the judges highlighted Soundline Audio from Christchurch, NZ using the Sony VPL-VZ1000ES ultra short throw and SXRD 4K laser projector. Their team used space hidden in custom designed and built cabinetry with a motorised screen in a small living space to enable the room to change quickly from a lounge to a 4K HDR screening space that is both creative and beautifully delivered.. pro.sony