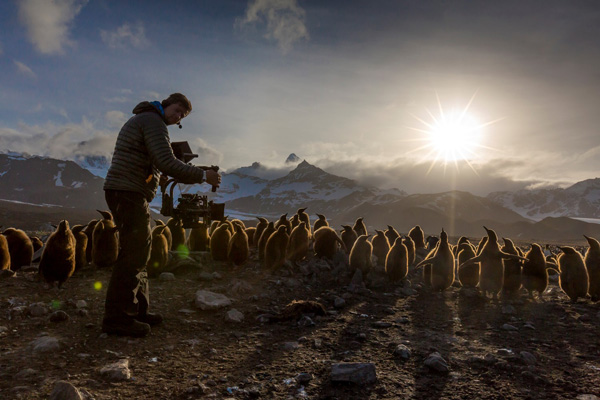 Director of Photography Mark MacEwen travelled thousands of kilometres to shoot sequences to feature in the BBC’s wildlife series, ‘Seven Worlds, One Planet’. The series, which visits all seven continents to document the wildlife to be found in each, began airing in the UK in October 2019.

“The nature of high-end wildlife filming is a mix of collaboration and individual intuition,” said Mark. “Because we are filming animals, usually the fewer people present the better. The chance to capture behaviour takes place when I’m on my own and is down to the DP’s framing eye, but the planning and ongoing story generally needs discussions and collaborative. 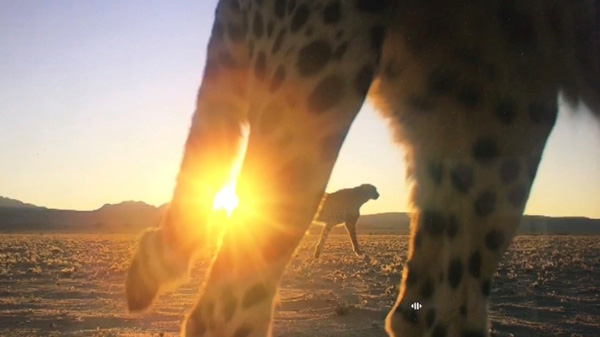 “Situations continuously develop and change in nature and often the story you set out to film changes, or you find something better or different. That is when the collaboration really takes shape and is a part of the process I really enjoy. Bouncing ideas and building the story is where a lot of the creativity happens.”

Mark has over 20 years’ experience in wildlife cinematography, and chose the Cooke miniS4/i lenses for the sequences. He wanted to bring the ‘Cooke Look’ to the project but needed to keep his kit small and light weight.

“I’ve used Cooke lenses before and always loved them. Their look does it all for me – their ability to separate the subject and background, and the way they flare, is the way I see the world. I also like the way they work on digital sensors - to me, they help take some of the digital edge off the camera and help keep it looking more organic and natural,” he said. 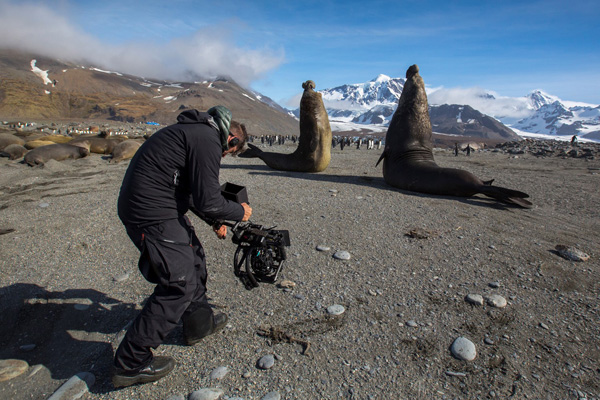 “The size and weight of the miniS4/i’s meant that I could use them both for tripod work and for hand-held gimbal work with animals. I have to hold a MōVI Pro rig for hours, following the animals and waiting for the right moment or bit of behaviour. The build quality is also excellent and works very well with the follow focus equipment.”

The travelling set of miniS4/i's included the 18mm, 25mm, 40mm, 50mm and 135mm focal lengths. “The 40mm and 50mm were the lenses I used the most,” said Mark. “They give me enough of a focal length to create separation from the background and are easier to cut between the long lens and primes. Also, longer focal lengths are more useful for wildlife filming as often the problem is getting close enough to the subjects.

“Outside of the flora and fauna itself, a major challenge of this kind of shooting comes from the huge amounts of time we have to invest and the extreme demands we place on the kit, due to the environments we subject them to.” 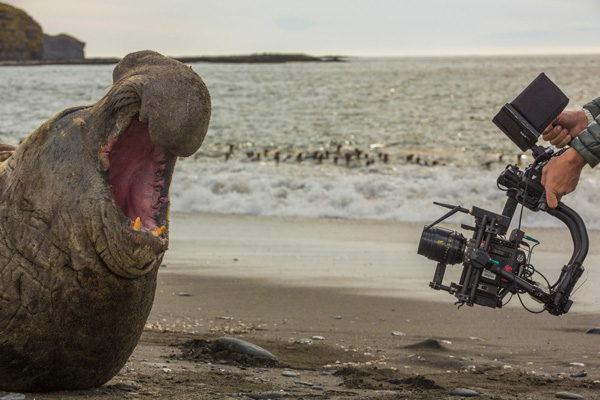 Lighting conditions were extremely varied but the lenses coped well. The crew moved between filming lowland gorillas in the jungles of the Congo and shooting elephant seals in Antarctica. “Heavy use of backlight is frequent. In jungles, we encountered so much contrast and low light, then very strong shadows with bright sun patches. Even modern camera systems struggle with it, so if the lens can help with the contrast or artistically aid in flare, it makes all the difference,” he said.

The RED Helium was the camera Mark chose for the series, which he favoured for its versatility. “The frame rates, resolution and the size mean we can use it as a long lens camera, put it onto small hand-held gimbals or into larger helicopter systems like the GSS and Shotover,” he said. “Also we have the ability to use pre roll and extra surrounding footage, which is a great advantage when trying to film things that may only ever happen once.” 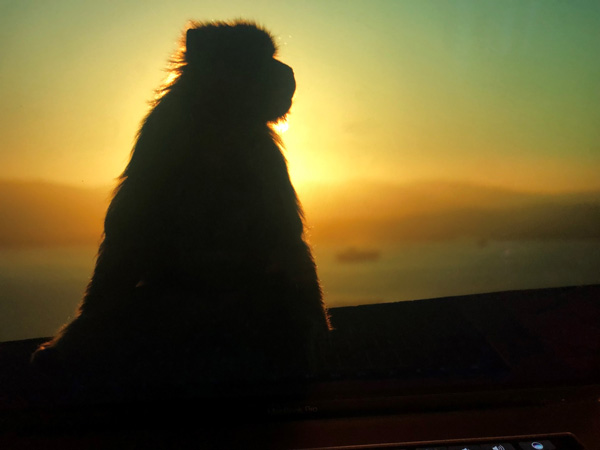 One particular scene from the series stays in Mark’s memory. “For the Antarctica episode, I filmed elephant seals fighting. I wanted to try and make the sequences feel and look different to others I had seen, but the seals are a challenge to film - huge behemoths up to 18ft long and 8,000lbs. Thousands of them turn up in mating season and the males prepare to fight for their right to breed,” he said.

“I used the miniS4/i’s on a gimbal to try and get among them, capture the feel of the combat and creatively control the visual scene. But moving around these monsters wasn’t an easy job. I frequently had to jump out of the way as one animal charged another, while others charge past you to escape. It’s one of the most amazing places I’ve ever been.”  www.cookeoptics.com