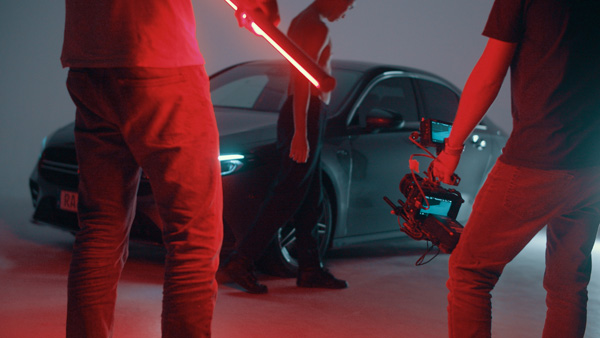 Italian production company, T2 Films, in collaboration with DP Matteo Bertoli, shot an unusual campaign for the Mercedes-AMG A-Class on location in Frankfurt, Germany. Posted on Mercedes’ official YouTube channel, their short film has so far been viewed more than 70,000 times. Watch the video here.

“The clip needed to convey a dynamic and fluid aesthetic, as it intersperses night time driving shots with studio based scenes in which a contemporary dancer, Davide Belotti, performs around the car,” said Matteo. “As this was content for social channels, our main creative challenge was to create a visually appealing story that could still sit in the glossy world of car commercials, within the resources we had.” 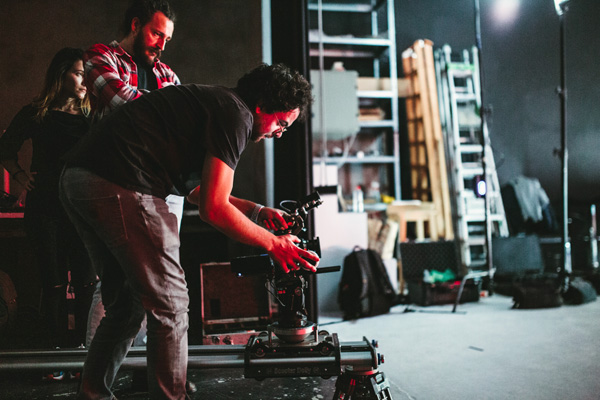 Limited time and budget were the drivers of most of their decisions, with interesting results. To create drama through deep blacks and shadows, Matteo matched his Blackmagic Pocket Cinema Camera 6K with his own Leica R lens against mainly ambient night time lighting. The majority of footage was shot in 6K 2:40, at 48 and 24 fps.

“The camera’s dual ISO came into its own on this shoot. We were working between 160 and 3200, as we had so many different environments,” he said. “We knew we could only rely on the existing street lighting for the exterior, moving shots of the car, and in the studio, we just used a couple of Astera tubes with some negative fill and bounce to light Davide. Having a camera that is versatile enough to capture attractive shots across this ISO range helped to keep the production agile as we worked out the best approach.” 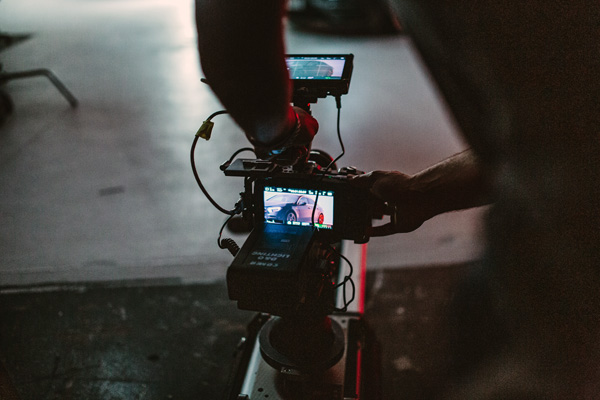 As a Pocket Cinema Camera user for many years, Matteo had already tested Blackmagic RAW and knew it would be a good choice of codec for the project, shooting at the 5:1 and 3:1 compression rates. “I love simplicity in my acquisition and post workflows and having the dense RAW data in such small, efficient files is really something special. I edit and grade all of my projects in DaVinci Resolve Studio, and I haven’t looked back since Blackmagic RAW came out. In my opinion, it’s an excellent professional ecosystem,” he said.

They needed to shift the camera from the studio to a camera car, leaning out to capture specific angles of the Mercedes, for instance. Without a large crew to set up crane shots and manoeuvre a heavier cinema camera, the Pocket Cinema Camera 6K made a good variety of shots possible. Matteo also handled the grade for the shoot, applying his own BUTTERY Natural Rec709 as a conversion LUT to produce the fresh, clean final look that the client wanted, ready for the content to be uploaded to Mercedes’ social channels. 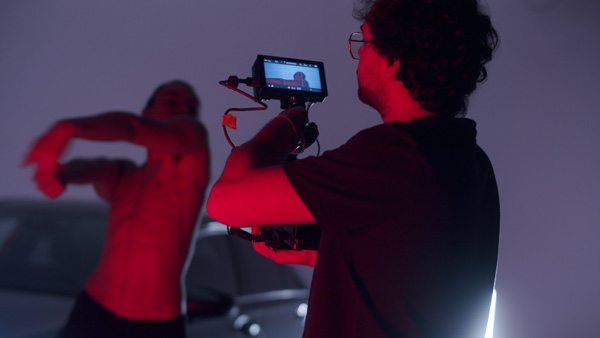 “We faced a lot of challenges on this shoot, from tracking and lighting a moving car on the streets of Frankfurt, as it moved through the traffic, through to creating a very polished and professional look with a minimal crew,” said Matteo. “The camera and Blackmagic RAW workflow were integral to the project. Knowing that the footage would be high quality and easy to work with, allowed the production team the latitude to collaborate and explore more creative approaches to get the best result.”   www.blackmagicdesign.com 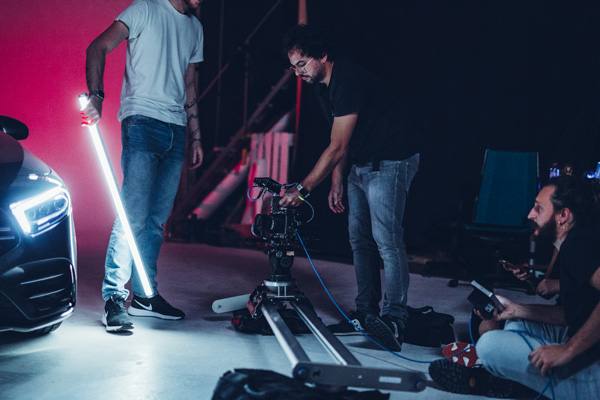 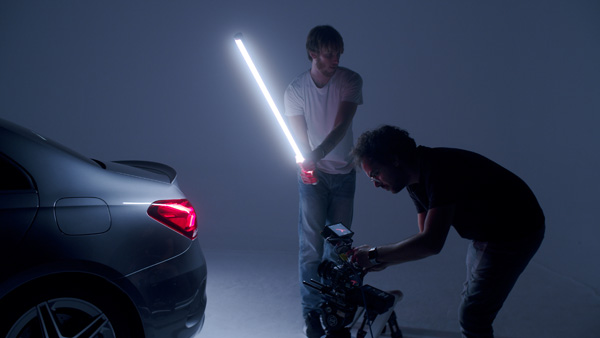