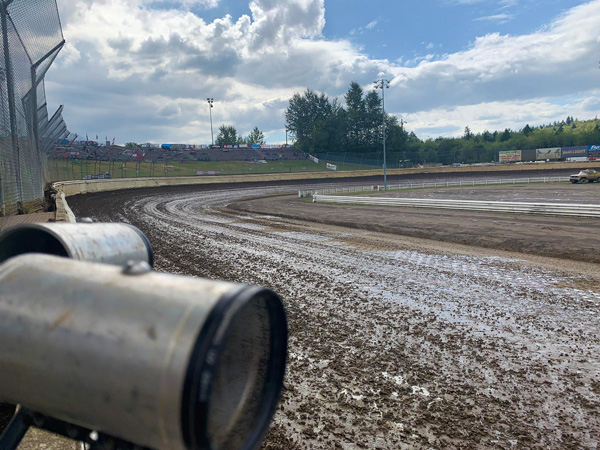 DIRTVision has been using Marshall cameras as part of its workflow since 2015. “We had looked at the Marshall CV505 at NAB a few years ago and were interested,” said Brian Dunlap, director of broadcast services at World Racing Group. “We had the opportunity to see it in action through some of the production companies we work with and were impressed with the results.

Positioning the CV506 for low-angle close-ups

“One of the main factors for us is being able to keep the cameras safe from crashes during races. Once we found a way to further protect them using a custom aluminum enclosure, we made the purchase and then transitioned to the Marshall CV506 cameras when they were introduced in 2019.”

DIRTVision typically covers races with three to four manually operated full-size cameras supported by four or five Marshall CV506 cameras placed around the track and venue. “We set up the 506s in custom housings, which are built with screw-on lens filters,” Brian said. “This keeps the camera protected better because we can just replace the lens filter, if needed, and leave the camera in place.

“The cameras move with us from racetrack to racetrack, so it is helpful that they are easy to set up. The 506’s size, functionality, ease of use and durability are exactly what we need for this type of work.”

The Marshall CV506 Miniature camera has 3GSDI/HDMI connections and measures 44x47x55mm, built around a 2.5-Megapixel, 1/2.86-inch sensor. It records progressive or interlaced full-HD video up to 1920x1080 at 60/59/50fps, as well as 720p. The CV506 uses full-sized BNC (3G/HDSDI) and HDMI outputs on its rear panel and locking I/O connection for power, control and stereo audio input, embedded on either output. The CV506’s threaded M12 lens mount accepts a wide range of prime and varifocal lenses for different looks. 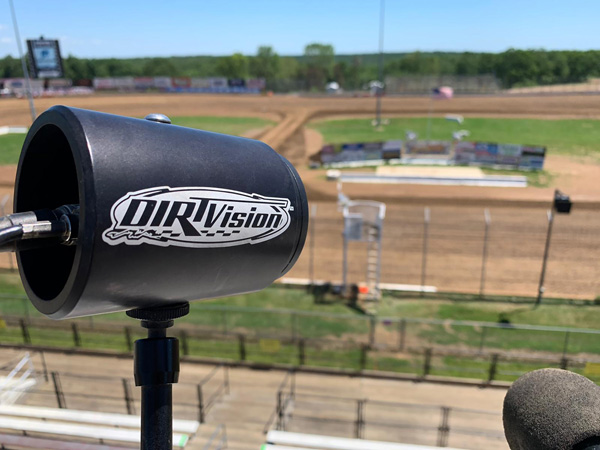 “The ability to use the CV506 for low angle, close-up shots of the cars gives us our best opportunity to illustrate their true speed over video,” Brian said. “That can be very difficult to capture from manned cameras positioned a safe distance away, but putting Marshall cameras right up next to the cars as they go by really portrays that speed.”

Similar to shooting athletes in action, shooting from a low angle makes the car’s motion look more dramatic. The shots can also be angled for a clearer background instead of always including other cars, track infrastructure and fans, which generally gives such shots more depth.

You can view some recent footage the crew captured on the Marshall CV506, here.  www.marshall-usa.com