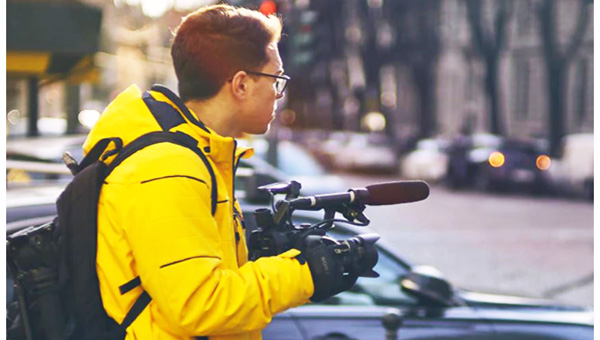 Sony’s new C3 Portal system connects cameras to the cloud through a fast, stable transfer using a mobile connection. Operators can use C3 Portal, which stands for Camera-Connect-Cloud Portal, to send their files from the shooting location to the edit suite via a dedicated Android OS and iOS mobile application called C3 Portal App.

The files are then securely transferred to the cloud by a 5G, LTE or wireless network. For Android users, it’s also possible to combine multiple cellular networks to accelerate the transfer speed. C3 Portal’s features suit broadcasters involved in news production, and various types of content creators.

To use the C3 Portal mobile application to establish a connection from camera to cloud, the camera operator only needs to connect cameras to his or her smartphone via USB, and log in to the application. The app is compatible with Android 10 and later versions, and iOS 14 and later. 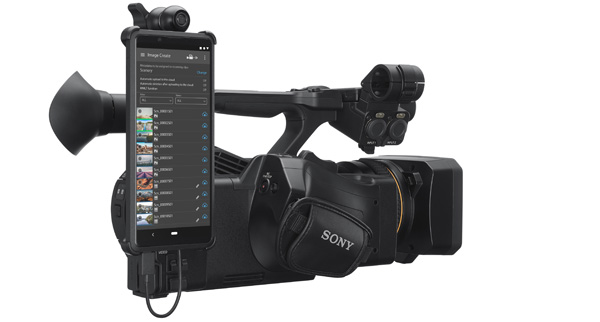 Using an efficient workflow that adds metadata to files as they are uploaded to the cloud, the captured material integrates directly into a post-production system. From the shooting location, files sent to the cloud can be shared with the production, and meanwhile camera crews, editors, producers and clients can log on and connect to cameras remotely to exchange files and metadata in the cloud from wherever they are, even when camera operators are busy.

C3 Portal’s metadata workflow helps speed up video editing after recording. When operators, reporters or directors are setting up their planning metadata – such as staff names or video topics – prior to a shoot, they can then send this data to smartphones and cameras through the C3 Portal.

The metadata will be automatically assigned to files sent to the cloud. In parallel, camera operators will receive XAVC proxy files via smartphone to preview and can add comments and essence marks as further metadata at that time. Speech-to-text capabilities by voice recognition are available to post-production teams through an integration with Sony’s cloud-based AI service, Media Analytics Portal.

C3 Portal set-up with the PXW-FX9

All of these functions will be available toward the end of November 2021 and can be used with the Sony PXW-FX9, PXW-Z280, ILME-FX6, PXW-Z750, PXW-Z450, PXW-X400 and PXW-X500 cameras. Two more functions – fast connection by scanning QR codes placed on the cameras, and Chunked File Transfer functionality – will also become available at about the same time on the PXW-FX9 with v3.0 firmware and the PXW-Z280 with v5.0. Chunked File Transfer sends files to a facility while operators are still shooting, to reduce the production’s time-to-edit.

Users can organise licenses through Sony that adapt to their requirements, including numbers of users, data service and AI capability. Further development will include support for other Sony cameras and more features. On the production end, C3 Portal will integrate directly with various Sony cloud-based services such as Ci broadcast, post and live tools, and other third-party suppliers, as well as direct integration with non-linear editing suites.   pro.sony