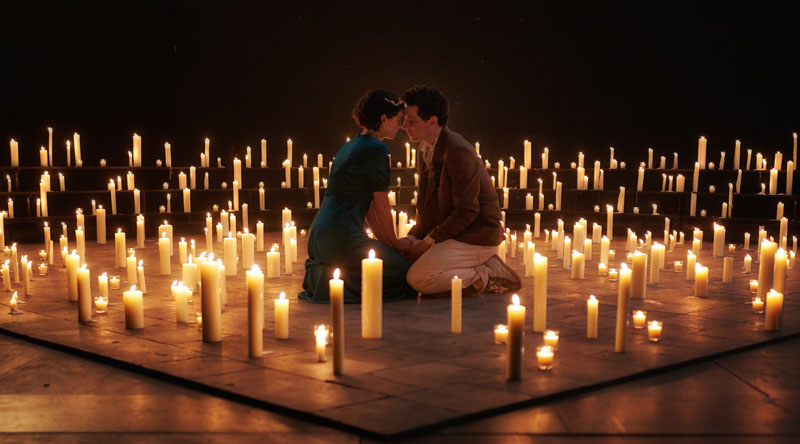 Cinematographer Tim Sidell shot an unusual modern day version of Romeo & Juliet at the National Theatre in London while it was closed during the pandemic. The story opens with a group of theatre actors rehearsing the play on stage, but the theatre then only becomes a set location as the production moves on, turning into a full-fledged movie. Over a 17 day period, Tim captured the project on a Sony VENICE camera, using Cooke S7/i Full Frame lenses and Canon K35 vintage cinema lenses.

The film begins with the actors working with only a few props on the stage, and gradually turns more realistic as it progresses. A stick wielded during rehearsal later becomes a knife, for instance, and the sets become more detailed and more filmic.

“I was attracted to the project because of its hybrid approach – rather than a film of a stage play, the stage is a location for a film – and I was also interested in the collaborative nature of the production,” Tim said. “The director, Simon Godwin, has enormous experience and success as a theatre director but had never directed for camera. I leant on my background in fine art and video installation along with my cinematography experience, which made it exciting to work together to create something new.” 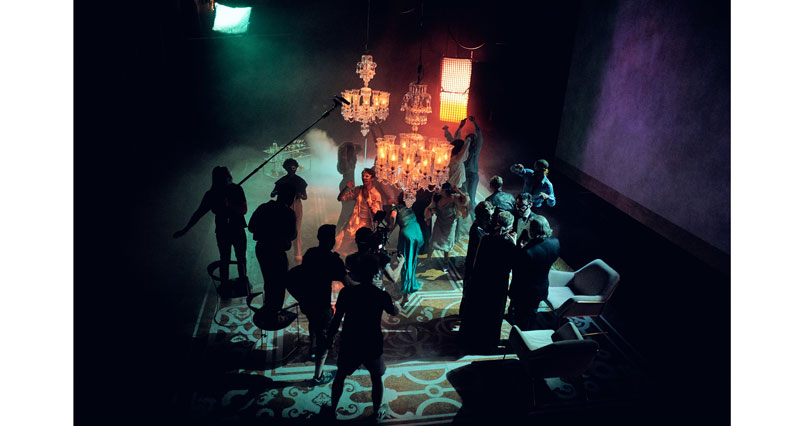 Tim pushed to complete camera and lighting tests during rehearsals to demonstrate to Simon, the director, how the theatre setting would be captured on camera.

“As a theatre, the National Theatre is unbeatable, but the hard spotlights were not quite right for film,” he said. “I submitted a lighting plan grouping those spots into large controllable soft boxes and with the optional addition of what we called ‘the big cloud’ – a 45ft square cloth covering those sources, which our gaffer Sam Alberg was able to rig to the flybars above the stage. 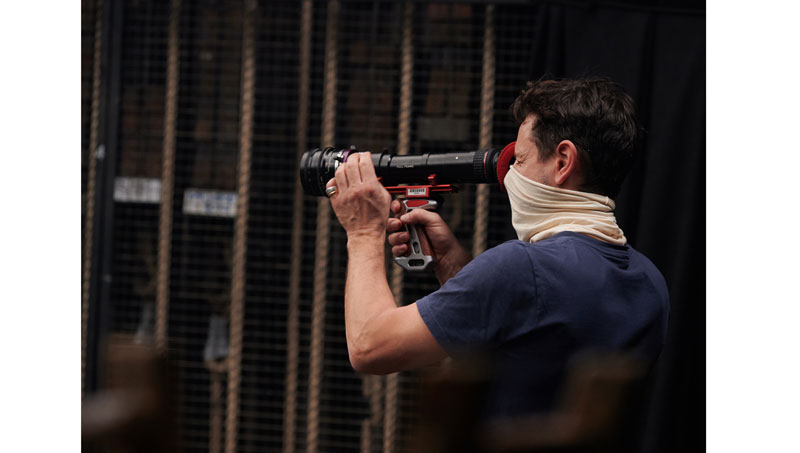 “We also brought in some softer film lights at the edges and used mirrors to bounce the harder, long-throw theatre lights. It was a wonderful fusion between the worlds of film and theatre and, owing to the rich resources at the National Theatre, we had greater flexibility and could work quickly.”

Tim chose to shoot with the Sony VENICE. “I love the VENICE because it has an organic look, more than any other digital camera I’ve used,” he said. “It has a more ‘human’ feel and a lot of that is to do with the colour – the way it renders skin is incredible. It’s also full frame, which gives you a wider range in the depth of field to play with.” 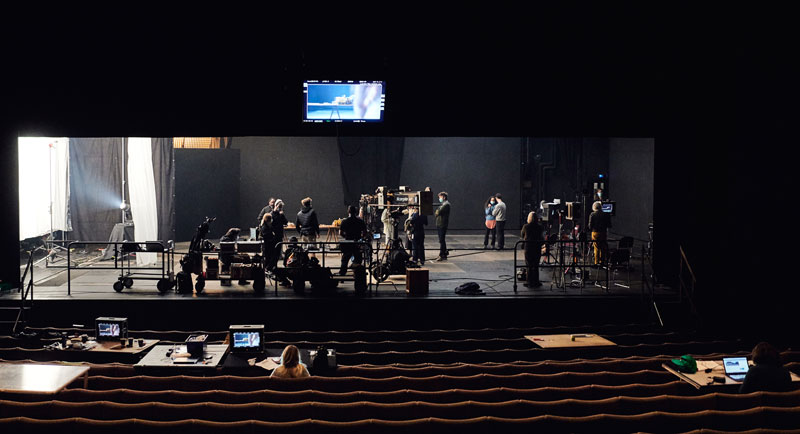 For lenses, Tim worked with the Canon K35s for his intimate handheld documentary-style shots. But he needed a complementary lens set, with a range of focal lengths and a little more contrast, for the more consciously composed scenes later in the film.

“Shooting full frame is different from shooting Super 35. We tested lots of full frame lenses and found that the Cooke S7/i’s had similar organic qualities to the K35s and they blended well,” he said, “They don’t feel too clean. I like the way the focus falls off, and the contrast is very elegant.

“Having a choice of focal lengths is great. The slightly longer-than-medium focal lengths like the Cooke 65mm are so good for portraiture, and having so many options close together at the wide end is also really useful.” 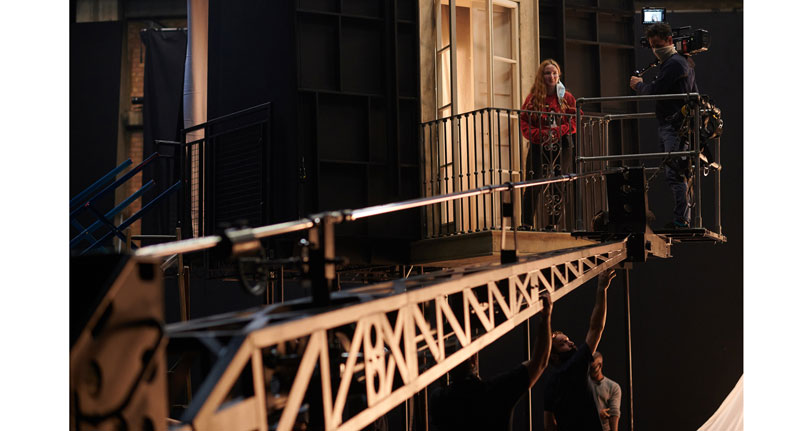 Movietech supplied the entire camera and lens package for the production. Tim had the Sony VENICE with the Cooke lenses on a dolly track as well as a Scorpio Techno Crane with a manual fluid head, supplied through Panavision, which he would control with a rocker switch. This set-up gave him the freedom of handheld but retained a more classic movement.   www.cookeoptics.com